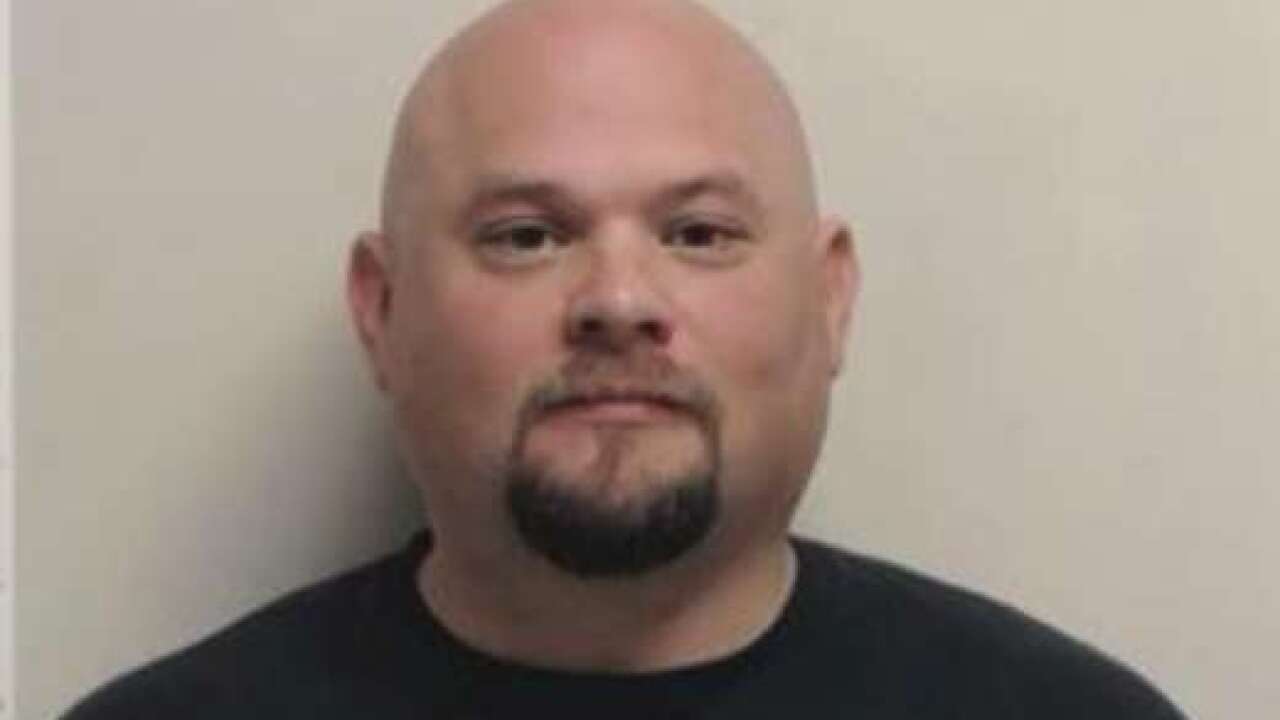 Police began investigating Jefferson Hall after receiving a report from a 16-year-old girl who said Hall had been messaging her outside of school, according to a statement of probable cause.

She said the pair talked about tattoos, family life, games and sex and that Hall had sent her photos of naked women with tattoos and asked her how she felt about tattooing intimate areas.

The teen also said she spent the night at the man’s home one night and that he gave her alcohol because he wanted “to see [the victim] drunk or buzzed.”

Police arrested the man and he told investigators he had been communicating with the victim for some time, including talking about her sexual relationships with her boyfriend. He said he did not recall sending nude photos but did send others with private areas blurred.

“Jefferson Hall advised that he has had similar conversations with other students of his,” the PC statement indicates.

Hall was booked into jail on two counts of dealing in materials harmful to minors as third-degree felonies and one misdemeanor count for contributing to the delinquency of a minor.

Price said Hall is in administrative leave pending the outcome of the police and school district investigations.