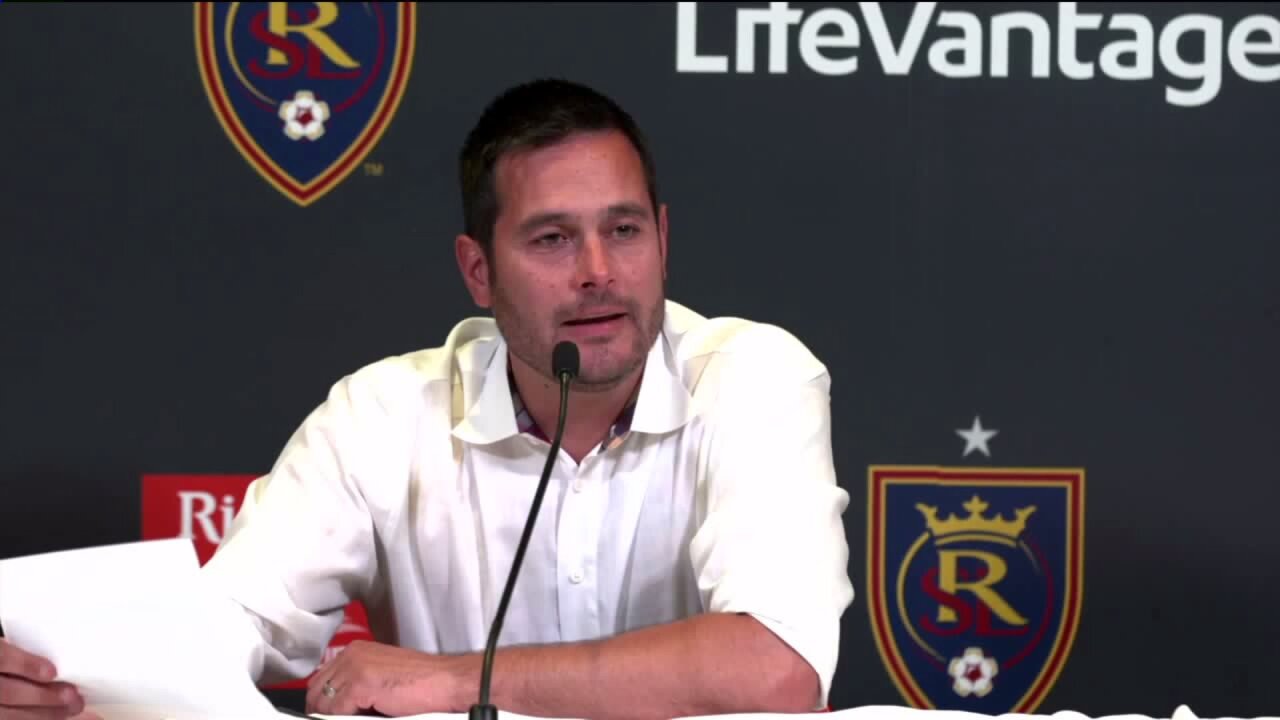 SALT LAKE CITY — Real Salt Lake coach Mike Petke has been suspended by Major League Soccer pending an investigation into his conduct toward officials after the Leagues Cup against Tigres UANL on Wednesday.

Read The Salt Lake Tribune’s report for details on what led to the investigation and suspension.