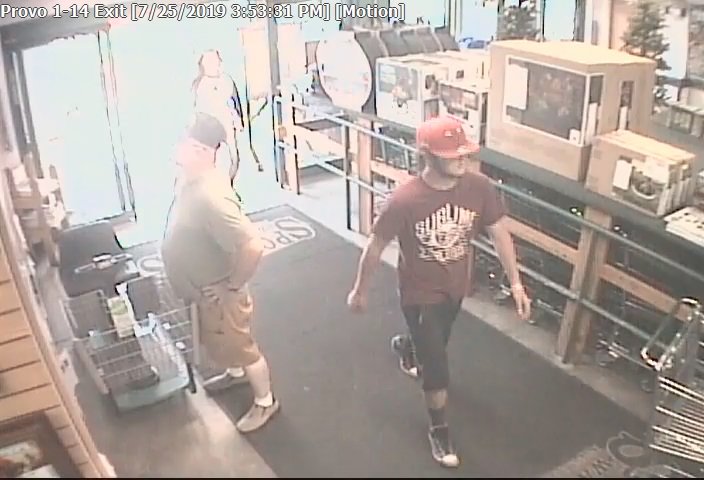 PAYSON, Utah — Deputies in Utah County need your help identifying a pair suspected of stealing from a vehicle and using stolen bank cards at a sporting goods store.

He said bank cards stolen during that burglary were used at a Sportsman’s Warehouse in Provo later that same day.

Anyone who recognizes the pair or who has information about the theft is asked to call 801-794-3970.