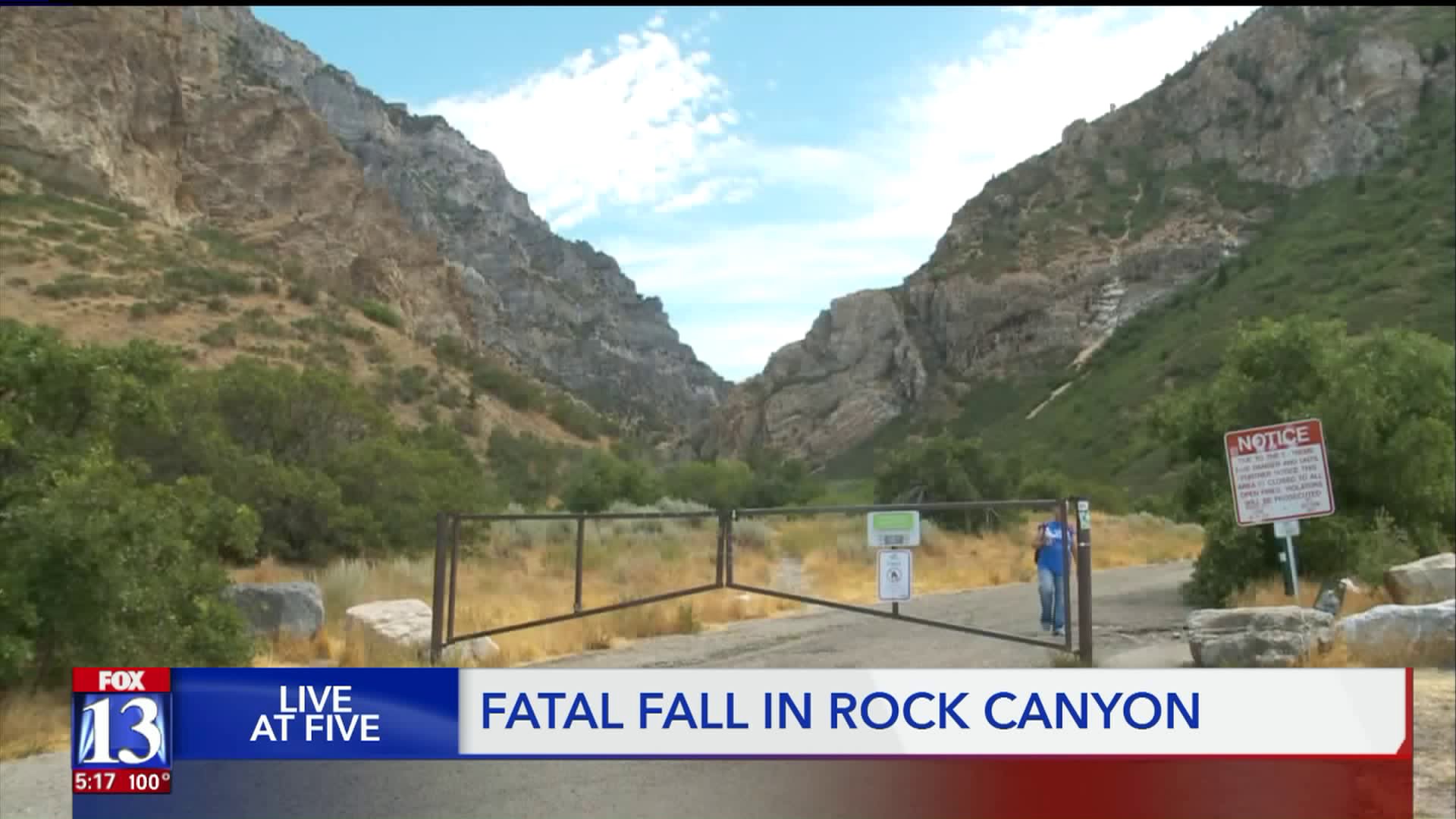 The man was hiking alone in the area in Provo when he fell and eventually died from his injuries. 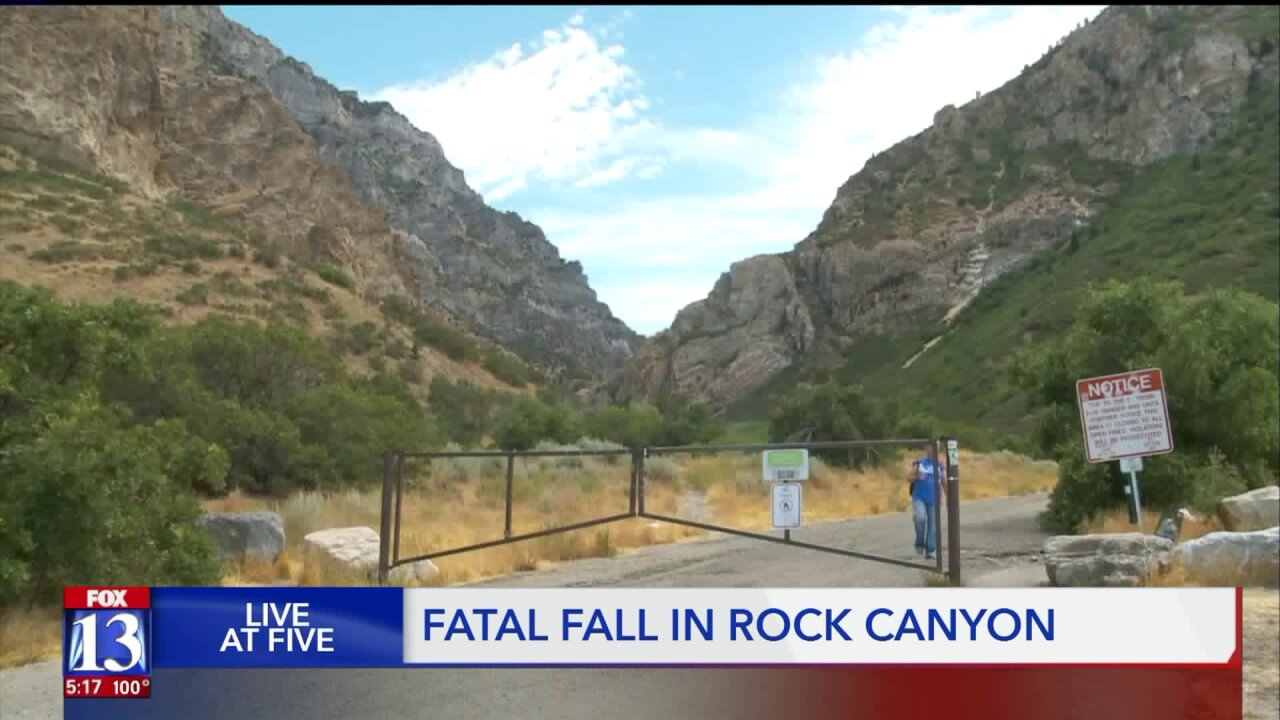 Michael Sean O'Donnal, 43, was hiking alone and tried to call his friend for help, but by the time crews found him, it was too late, Provo Police said.

Dispatchers got a call at about 8 a.m. from a concerned friend who said O'Donnal had called him, saying he was stuck on the trail.

"He was alone just up in the canyon hiking," King said.

Search and rescue crews used GPS coordinates to track him, but there wasn't enough time to save him. O'Donnal was found dead; police say it appears he had fallen off a rock.

"I don’t have the specific height that he fell from but I do know it was a very significant height. Originally we received a report that he was just below the flag which as you can see is extremely treacherous," King said.

With some help from the Utah Highway Patrol, crews brought him back down.

"It was very helpful that we had the UHP helicopter to come and assist us. That’s actually how the remains of this gentleman were removed from the mountain," King said.

Police want others to learn from this tragedy about the importance of being prepared on long hikes.

"Total round trip, you’re looking at a five-hour hike," King said. "It's beautiful, but you want to be prepared. Know what your skill level is. Wear the appropriate footwear."

Being prepared is especially important in the midst of this heat wave, police say.

"We're in — how many days in a row now? — that we've had triple digits for weather, so first and foremost make sure you’re well equipped with hydration and snacks and things you would need to take with you," King said.

Police also stress the dangers of hiking alone, even if you have a cell phone.

"You are hiking in the mountains, so it doesn’t mean you’re always going to have cell phone service to call for help. Make sure someone knows where you are," King said.

This sad outcome brings a dire warning for outdoor enthusiasts.

"Enjoy your summer. It is beautiful, but prepare adequately," King said.