PROVO, Utah — The Utah County Sheriff’s Office has released the identity of the man who died after debris fell on him during a hike at Bridal Veil Falls Sunday.

Fernando Alderete Salazar, 25, a resident of Mexico, was struck in the head by either a large rock or log as he stood at the base of the waterfall, according to the Sheriff’s Office.

“His family is working with the Office of the Mexican Consulate to return him to Mexico,” a Facebook post from the Sheriff’s Office said.

Investigators said they believe it was a freak accident. 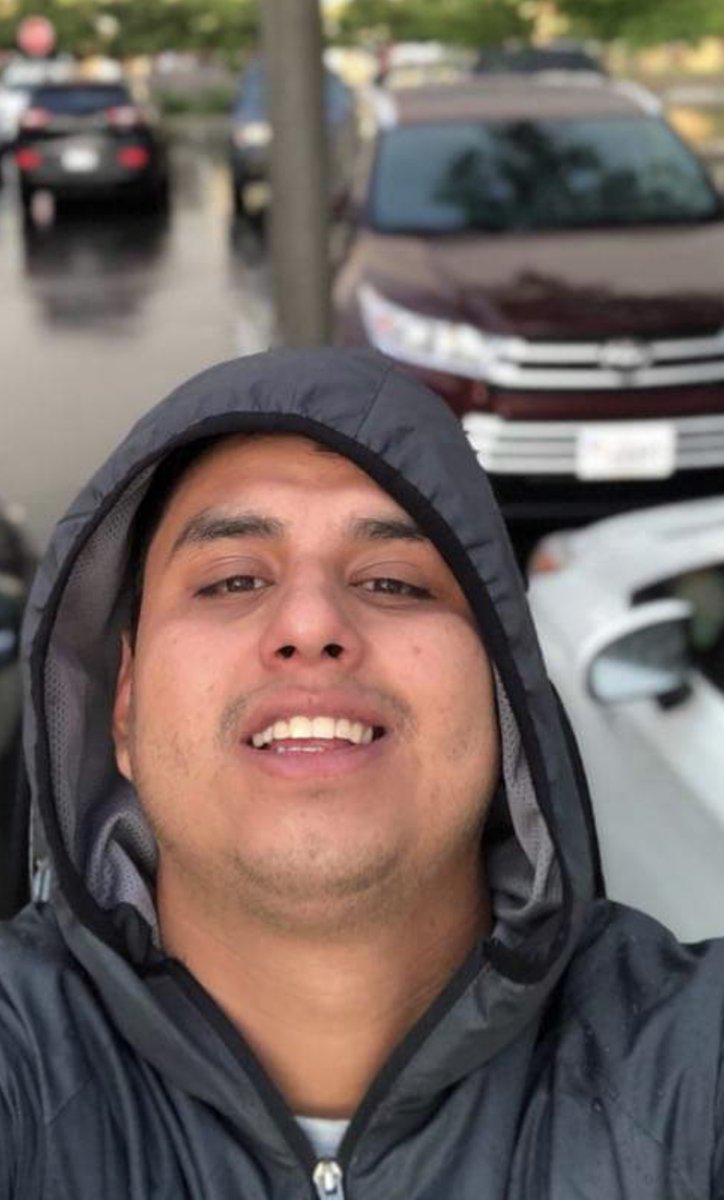 Fernando Alderete Salazar, age 25, is the man from Mexico who died at Bridal Veil Falls Sunday after debris fell on him. His family is working with the Office of the Mexican Consulate to return him to Mexico. https://t.co/v0WeVzy0Vb pic.twitter.com/rvSZh0J0tb