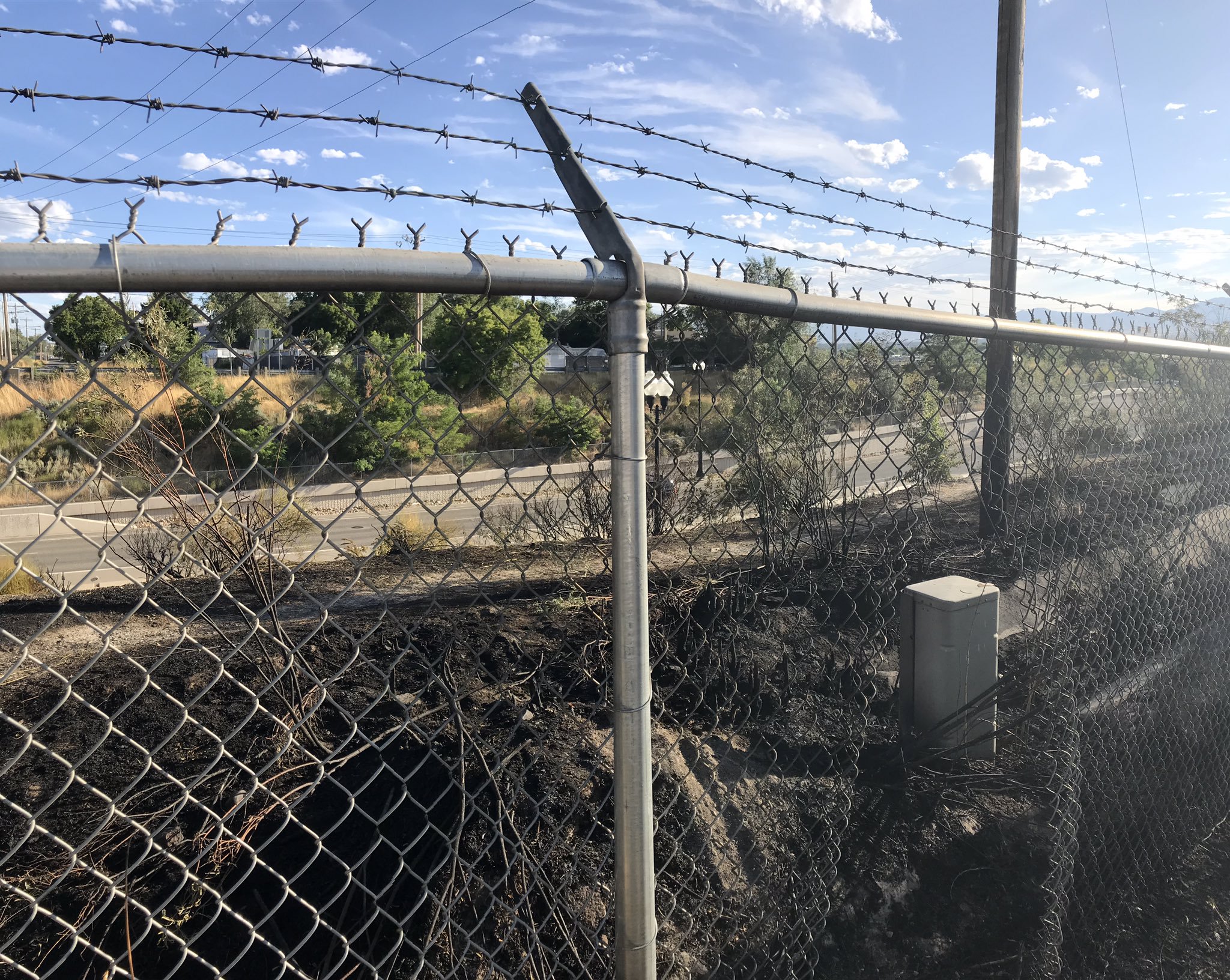 MURRAY, Utah — Investigators believe a trio of grass fires sparked within a mile of each other in Murray are suspicious and likely a case of arson.

Murray Fire first tweeted about the three fires around 7 p.m. Tuesday, saying the fires were within a mile of each other and all sparked in the space of 15 minutes.

Fire officials said witnesses gave descriptions, which they did not release, and the case has been turned over to police.

There were no injuries and no damage to structures in connection to the fires.