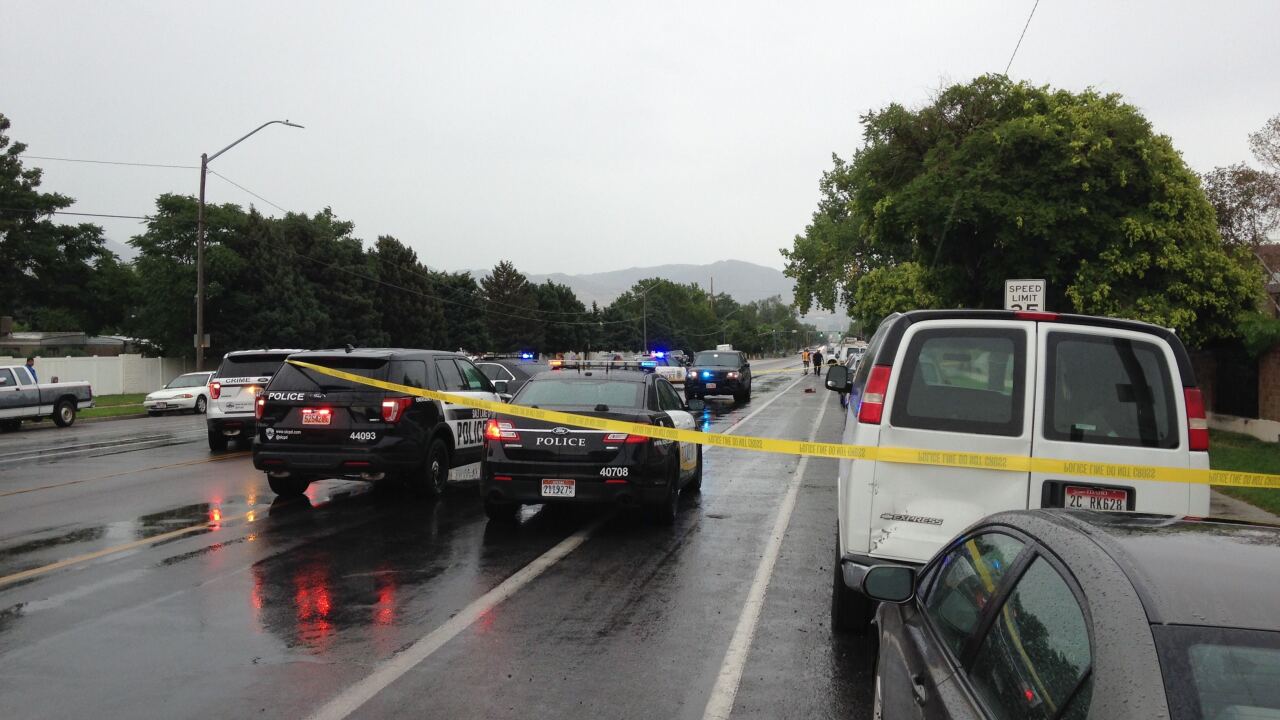 Police said this shooting happened near 400 South and Redwood Road before 6:00 p.m.

The victim is in serious condition and was shot in the abdomen and the shots came from a passing red sedan, according to SLCPD.

Police said the boys suffered non-life threatening injuries and they could not confirm the shootings are related.

Watch Fox 13 News at Nine for the latest updates.