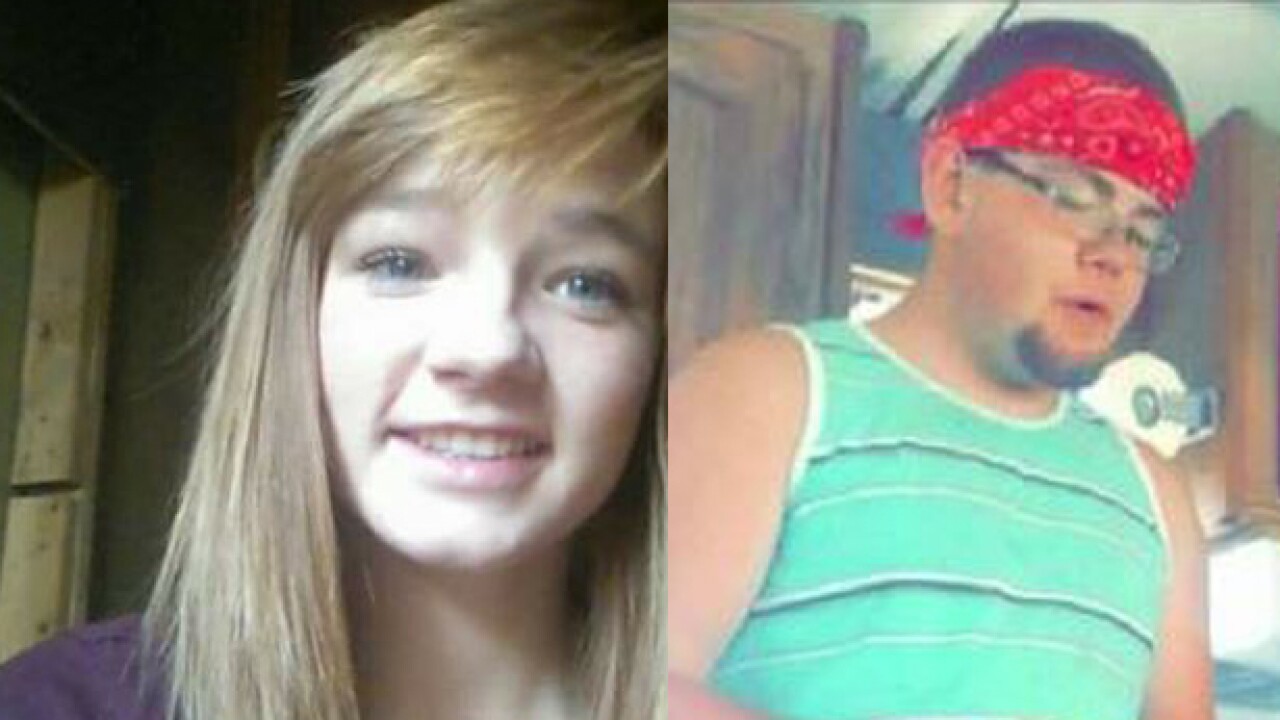 UTAH COUNTY -- The Utah County Attorney will allow the death penalty to be considered in the case of a man accused of murdering two teenagers and dumping their bodies in a mine shaft.

Jerrod Baum pleaded not guilty in connection with the deaths of Breezy Otteson and Riley Powell in June, and last week the families of the deceased said they hoped the death penalty would be considered.

David O. Leavitt, Utah County Attorney, announced Wednesday his office will allow the death penalty to be considered in the case.

He made the distinction that he’s not seeking the death penalty, but also not taking it off the table.

Leavitt also said he’s leaving the decision in the hands of the jury.

“If they find him guilty then it is the jury`s role, society`s role, to decide if he should receive the death penalty or not,” he said.

Weighing the high costs and dire statistics associated with capital punishment, Levitt said he based his decision on what’s best for society.

“It`s not simply about creating some sort of justice for Riley and Breezy. It`s also about protecting the rest of us,” Leavitt said.

It’s a decision that allowed the victim’s families to breathe a sigh of relief. Breezy Otteson’s aunt, Amanda Hunt, said they wanted the death penalty from day one.

“It`s the least we can do. If we don`t pursue the death penalty then we`re not fighting hard enough,” Hunt said.

Hunt said a career criminal like Baum would be too comfortable among the general population in prison.

“He runs the cell block. He is charming. He is very Ted Bundy like,” Hunt said.

In it for the long haul, Riley Powell’s father, Bill Powell, said they’re aware this decision could result in years of appeals and still not lead to a death sentence.

“We have to leave it up to society to decide the final outcome and that`s just part of the system. The system is not right but it`s what we have,” he said.

However, they’re prepared to fight for the rest of their lives for the lives of two teens who never got a chance.

The last person in Utah County to receive the death penalty was Ron Lafferty in 1984 -- and he’s still alive.

The last execution in Utah was carried out in 2010 when Ronnie Lee Gardner was killed by firing squad for the 1984 murder of attorney Michael Burdell.