Crews battling a pair of wildfires in Juab County, west of Nephi

According to a post on the Juab County Fire District’s Facebook page, firefighters from the Nephi, Mona, Levan, Rocky Ridge and Eureka Fire Departments are fighting the Paint Mine Fire and the SR-132 MP 15 Fire.

The Paint Mine Fire is between Nephi and Mona. It was very active during the night and topped the mountain and is slowly burning on the Dog Valley side.

Air and ground operations are continuing Sunday on both fires.

The fire departments in those five towns make up the Juab County Fire District.

Deputy Chief Brent Pulver with the Juab County Sheriff’s Office says the only structure threatened was a communications tower, but crews were able to protect it and no damage was done. 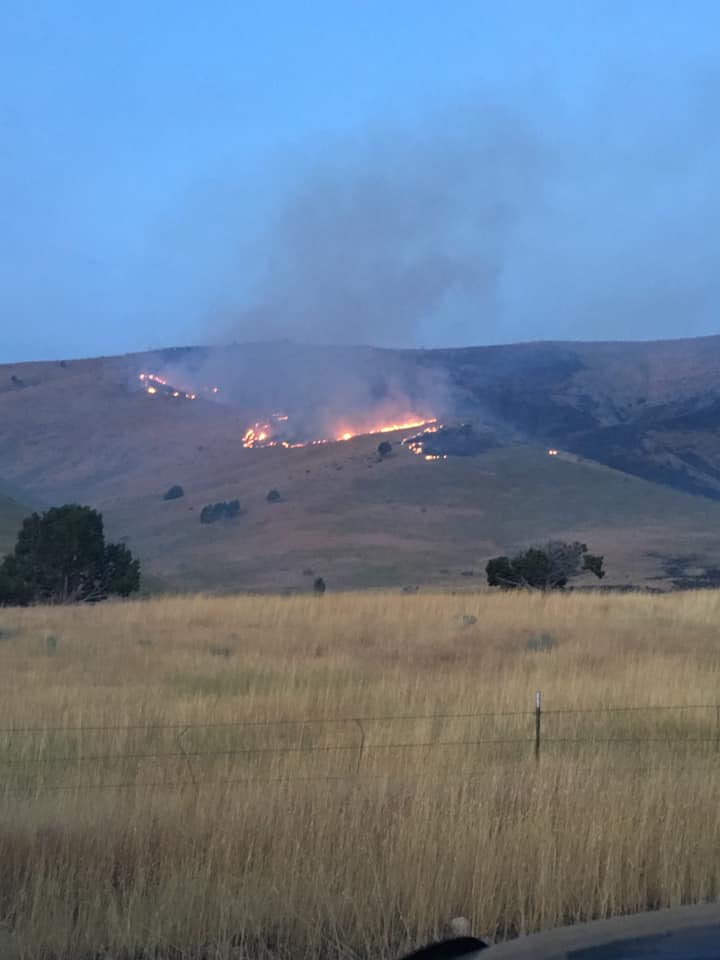