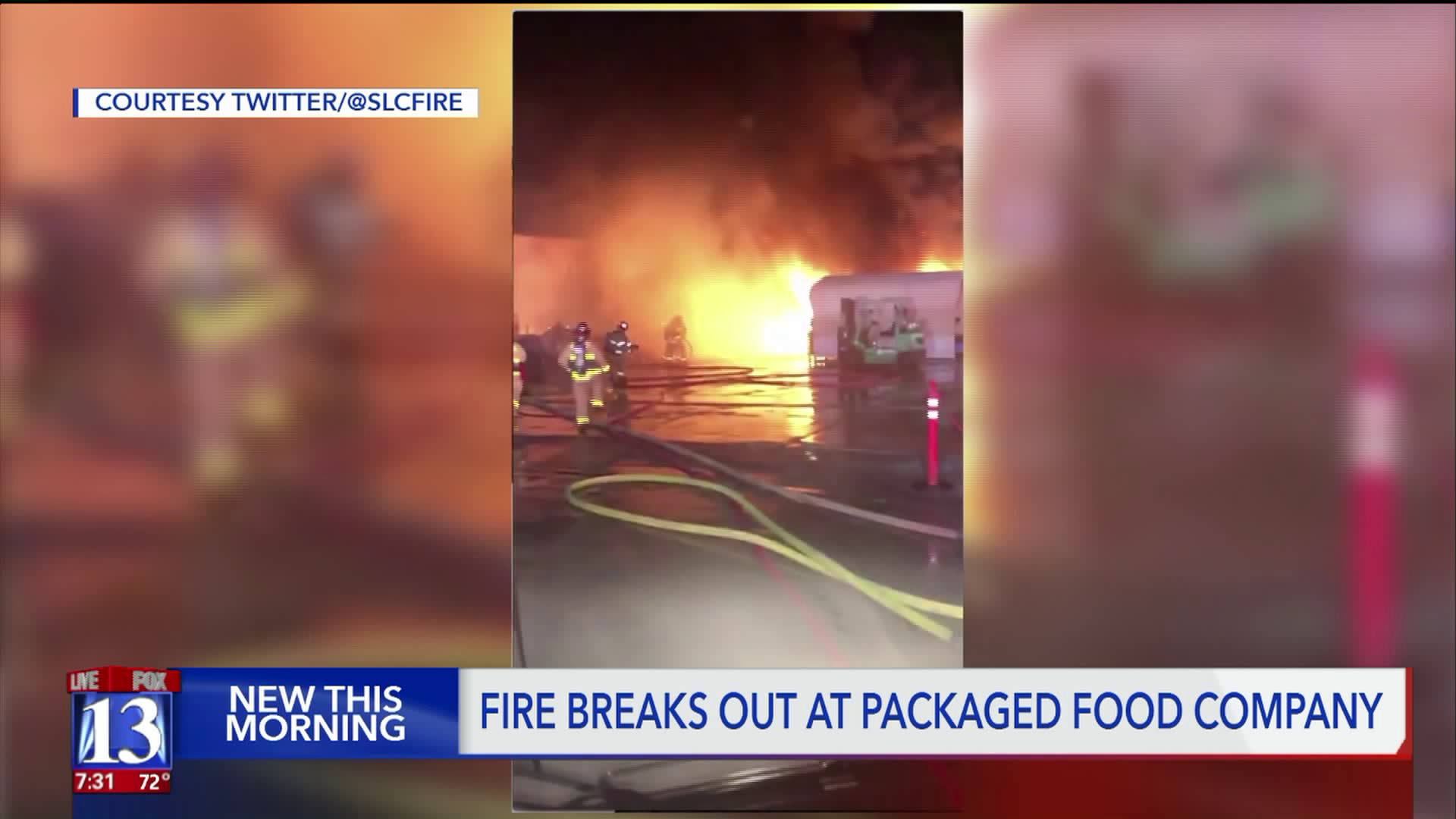 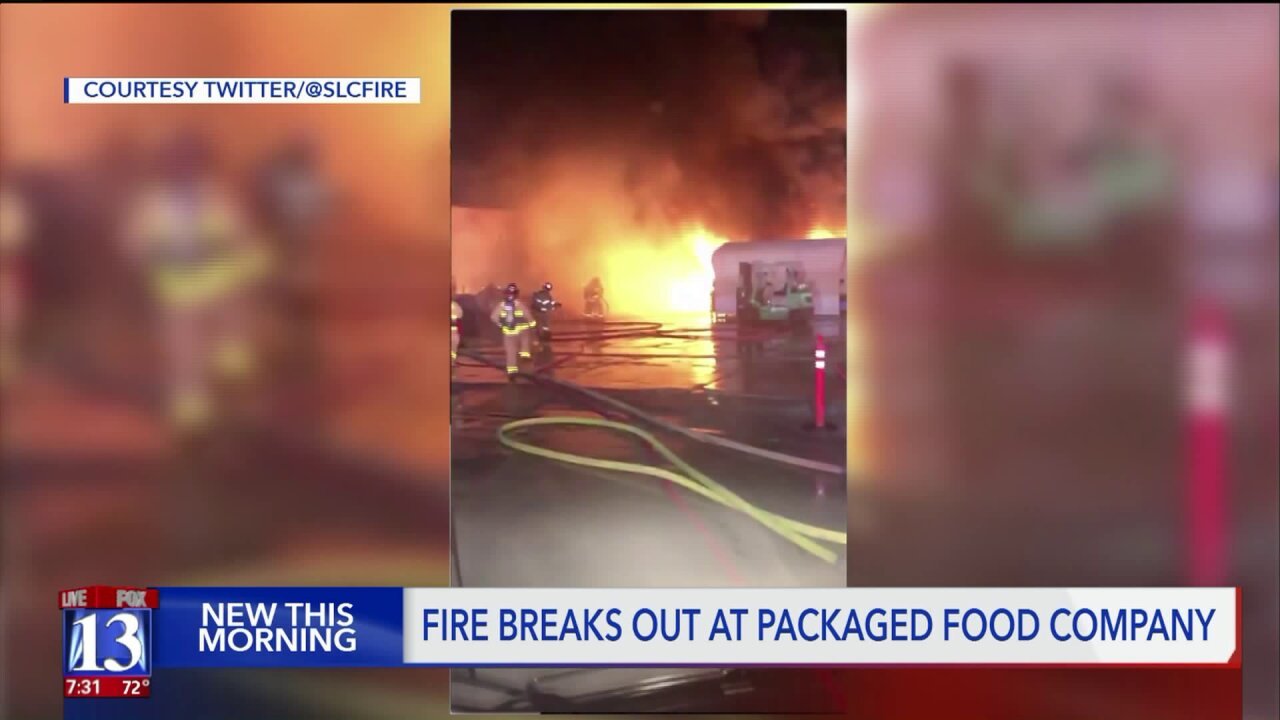 Firefighters with the Salt Lake City Fire Department arrived to an active fire but had it under control in about 30 minutes.

The cause of the fire was spontaneous combustion of oily rags stored in bins, the department said.