This week on Wanted: A surprise close-up, 7-Eleven robbery, and more 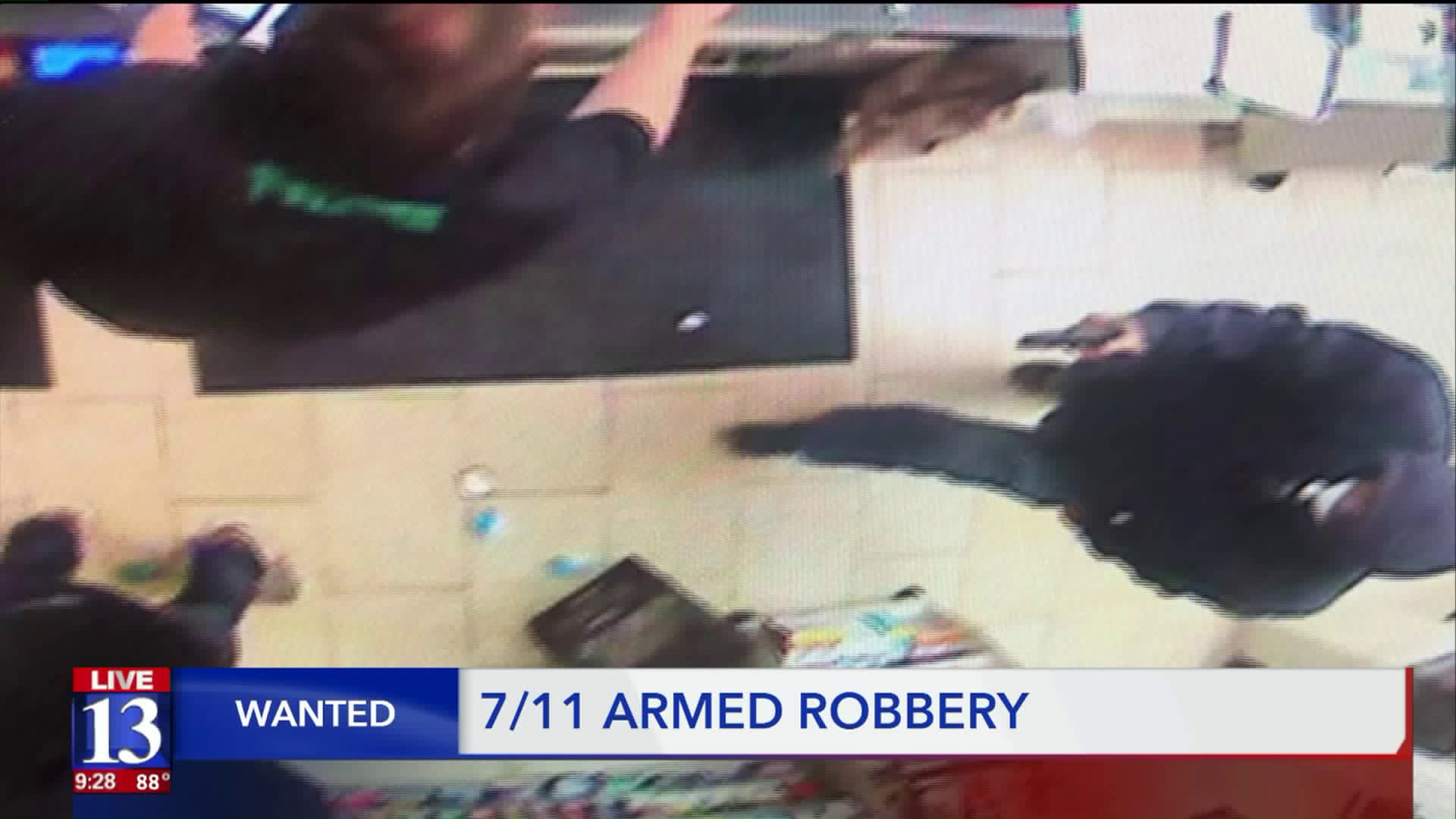 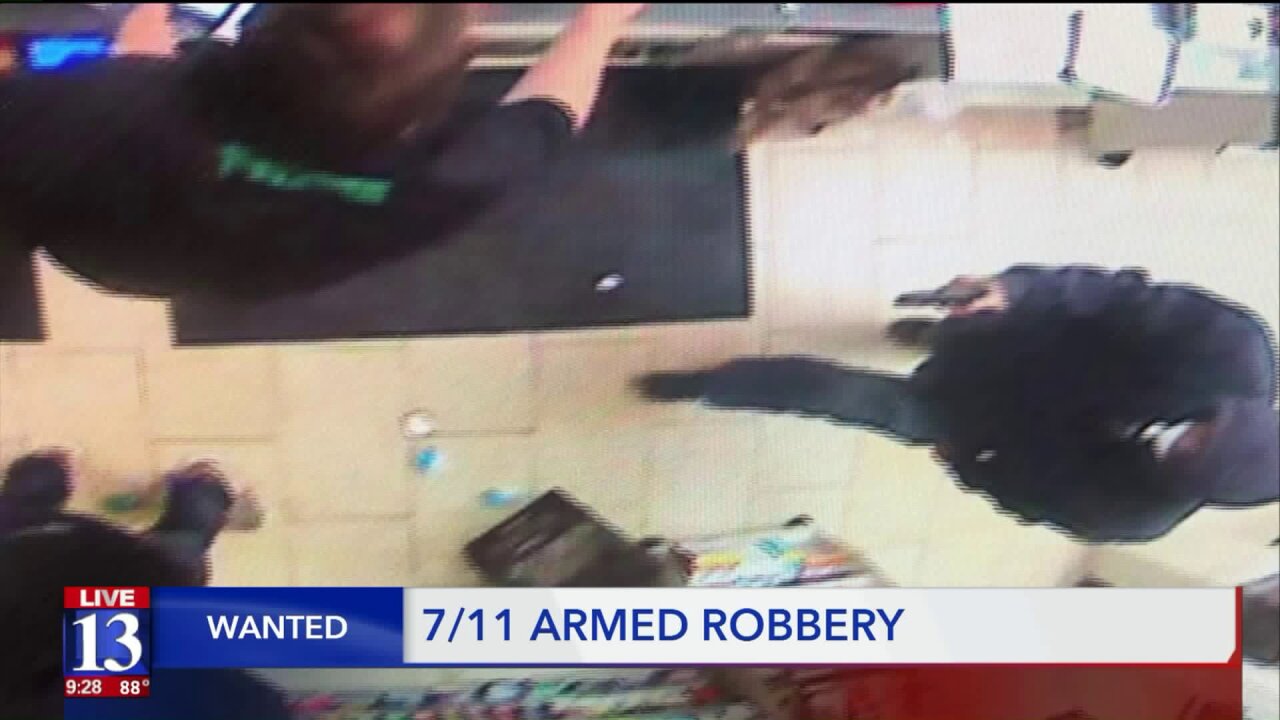 A lot of crime is caught on camera, but police don't always know the names that go with the faces.

That's where you come in.

In this week's "Wanted with Scott McKane," we see a few people who local police are looking for — either caught red-handed, or just someone who might have helpful information.

We start with a crook who got a surprise close-up inside a Provo vehicle.

Murray Police would like help identifying a woman who has made $23,000 worth of fraudulent bank transactions.

In Cottonwood Heights, this man was seen inside a Home Depot where he cut a security tag from an expensive tool..Then dashed out the door into his slick getaway minivan.

These surveillance pictures aren't very clear, but they capture the most serious crime featured in Wanted this week: an armed robbery at a 7-Eleven in West Point.

One suspect emptied the till while the other filled a duffel bag with merchandise.

And finally, a trio. These three women are wanted for questioning in a theft at a Hurricane Walmart.