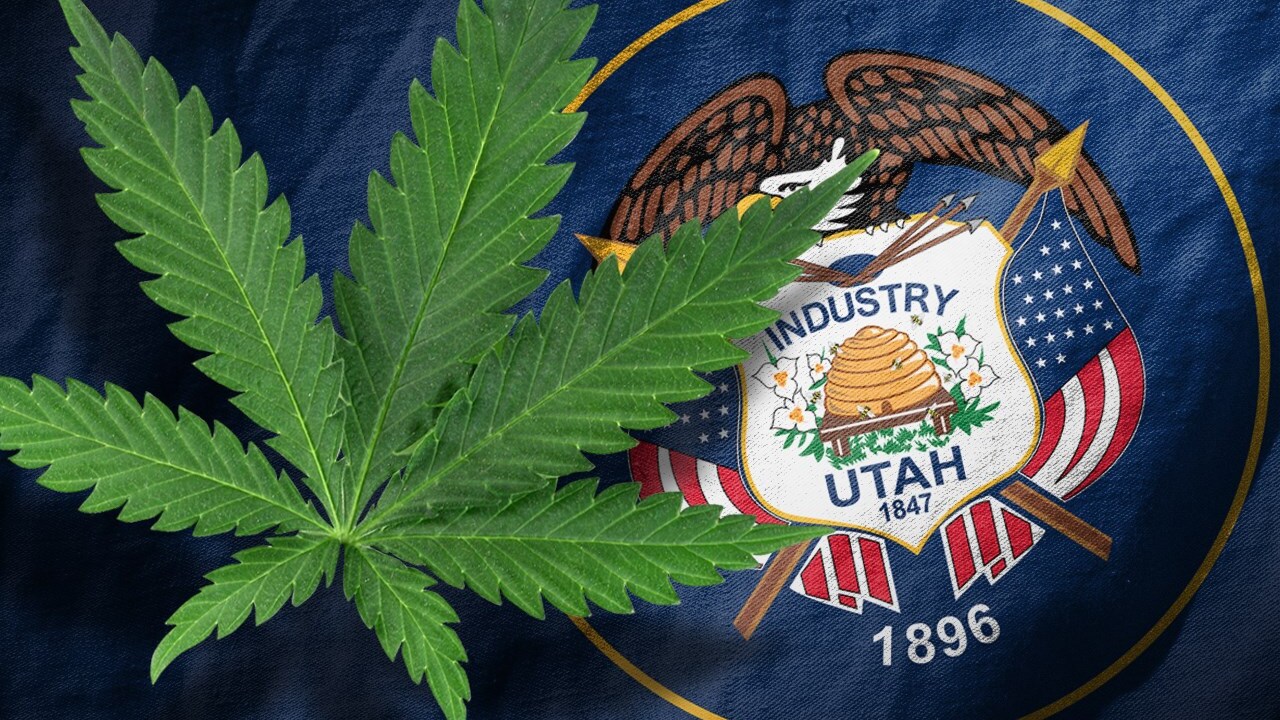 SALT LAKE CITY — In a unanimous ruling, the Utah Supreme Court has rejected a challenge to the legislature’s decision to replace Proposition 2, the medical cannabis ballot initiative.

The state’s top court rejected a petition for emergency relief by a group calling itself “The People’s Right.” The court essentially ruled the legislature and the governor were within their power to swap out the citizen referendum with a replacement bill.

“We deny on the merits Petitioners’ arguments that the Governor effectively vetoed Proposition 2 and therefore exceeded his authority, and that the Two-Thirds Provisions of the Utah Constitution and Utah Code do not apply to legislation that amends an initiative,” Justice Paige Petersen wrote in the opinion published Tuesday night.

Steve Maxfield, the head of The People’s Right, said the decision by the Court means initiatives in Utah are “dead on arrival.”

“While the Utah Supreme Court was forced to acknowledge the legislature REPLACED Proposition 2 with its own statute and through its own analysis found the replacement bill significantly curtailed cultivation, dispensaries, and amended qualifying conditions for medical cannabis, they have once again failed the citizens of Utah,” he wrote in an email to FOX 13.

Daniel Newby, one of the petitioners who argued before the Court, added: “The charade is over. Utah’s supreme court has confirmed that the initiative process, the last resort Citizens thought they could use to resist the network of corruption infesting every branch of government, was an illusory fraud all along. Utah Citizens have been denied their right ‘to alter or to abolish’ their own government (Declaration of Independence) through peaceful means. So-called initiatives are nothing more than non-binding resolutions conspiring politicians use for toilet paper.”

“The ruling speaks for itself,” the Utah Attorney General’s Office told FOX 13.

After voters approved Prop. 2 last year, the legislature replaced it with a “compromise bill” negotiated between supporters and opponents of the citizen initiative, including The Church of Jesus Christ of Latter-day Saints. The People’s Right sought a referendum (where the people vote on a law passed by the legislature), which the Lt. Governor rejected. The fledgling group then went to the Utah Supreme Court, which — against all odds — agreed to hear them. Citizens angry about the Prop. 2 replacement, acting as their own attorney, argued to the state’s top court.

“Petitioners advance a number of positions and request a wide range of relief that we are unable to resolve on the record before us. For example, Petitioners argue: it was unconstitutional for the Governor to call a special session in the absence of ‘exigent circumstances’; the special session violated the people’s right to vote on substantial, meaningful, and effective legislation; and the five-day period for Petitioners to gather sponsors unduly burdens the referendum right, among other arguments. But the legal basis for these arguments is not developed. And we have no factual record before us,” Justice Petersen wrote.

On the part the Court did rule on, Justice Petersen said they rejected The People’s Right claims about the governor calling a special session to specifically block Prop. 2.

“While the Utah Constitution creates and protects the voters’ right to place legislation on the ballot for approval or rejection by the people, it also carves out an exception to that right. When both houses of the legislature pass legislation by a two-thirds supermajority, that law is not subject to a referendum,” she wrote, adding: “H.B. 3001 was passed by the legislature. And both houses voted for the bill by a two-thirds supermajority. Accordingly, the Lieutenant Governor’s decision that it was exempt from a referendum was correct. Because this renders moot Petitioners’ argument about the constitutionality of the statutory referendum sponsor requirements, we do not address it.”

Connor Boyack of the Libertas Institute, a Prop. 2 supporter who helped negotiate the “compromise” bill, said the legislature did have the power to replace the initiative.

“The failure of this lawsuit helps explain what we Prop 2 backers saw all along: the establishment had the legal authority to do whatever they wanted to the voter-passed initiative,” he told FOX 13. “And it validates our decision to come to the negotiating table to preserve as much as we could, and continue improving it. Wishing Prop 2 would have remained untouched is fun to dream about, but it’s not a reality we live in.”

This is not the end of the litigation over Prop. 2. The Epilepsy Association of Utah and Together for Responsible Use and Cannabis Education (TRUCE) are suing the state over the Prop. 2 replacement bill. They advance a similar argument about overriding the will of the people, but also challenge what the legislature replaced it with.

Most recently, TRUCE and EAU’s claims about problems with a state-run medical cannabis dispensary have been validated by the Salt Lake and Davis County attorneys, who have advised their health departments to not participate in the program out of fear of federal prosecution for drug crimes. The recommendations have had some lawmakers scrambling to find a backup solution.