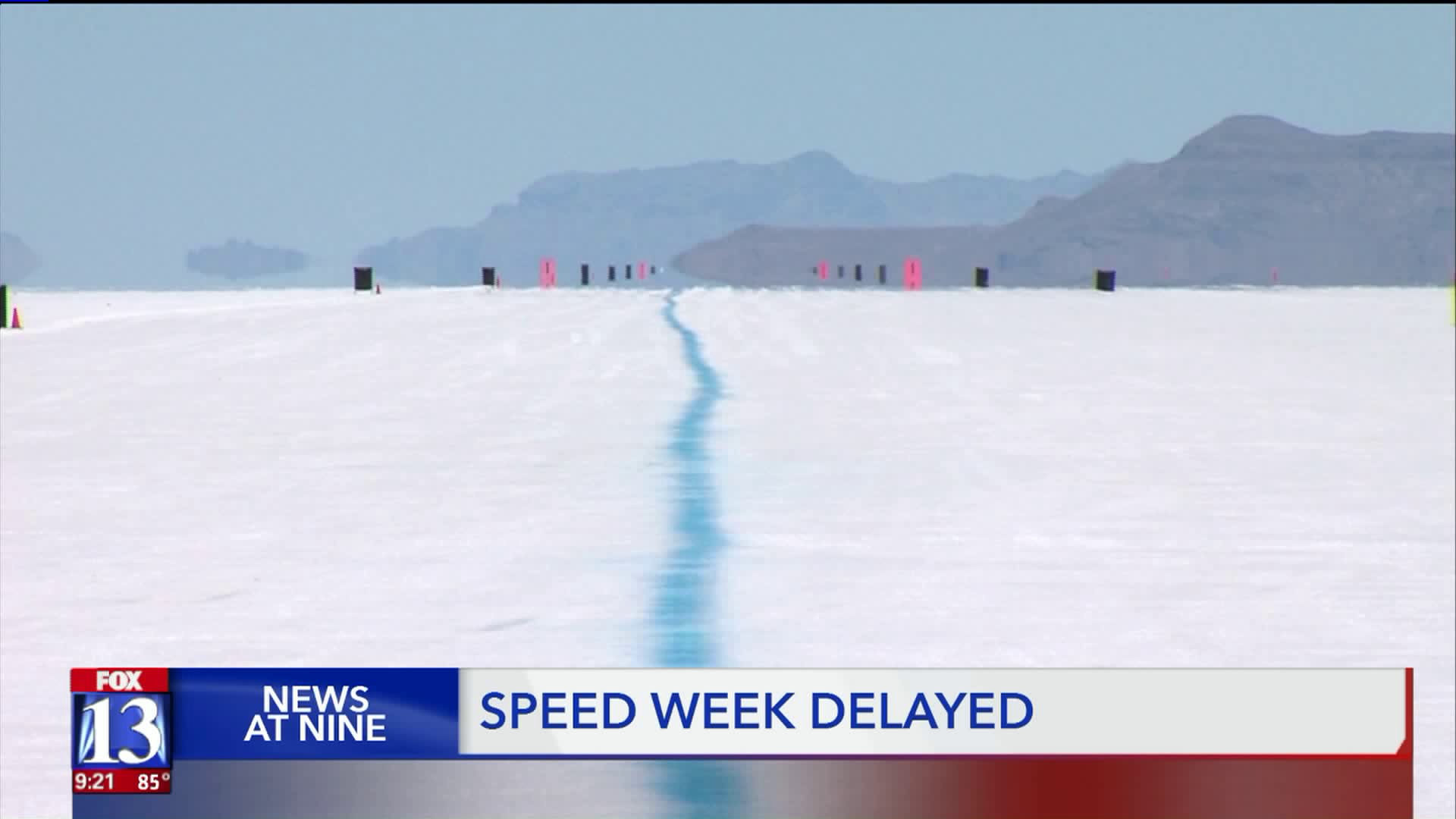 Cars were supposed to race Saturday, but the Bonneville Salt Flats were still wet from Thursday`s rain storm. 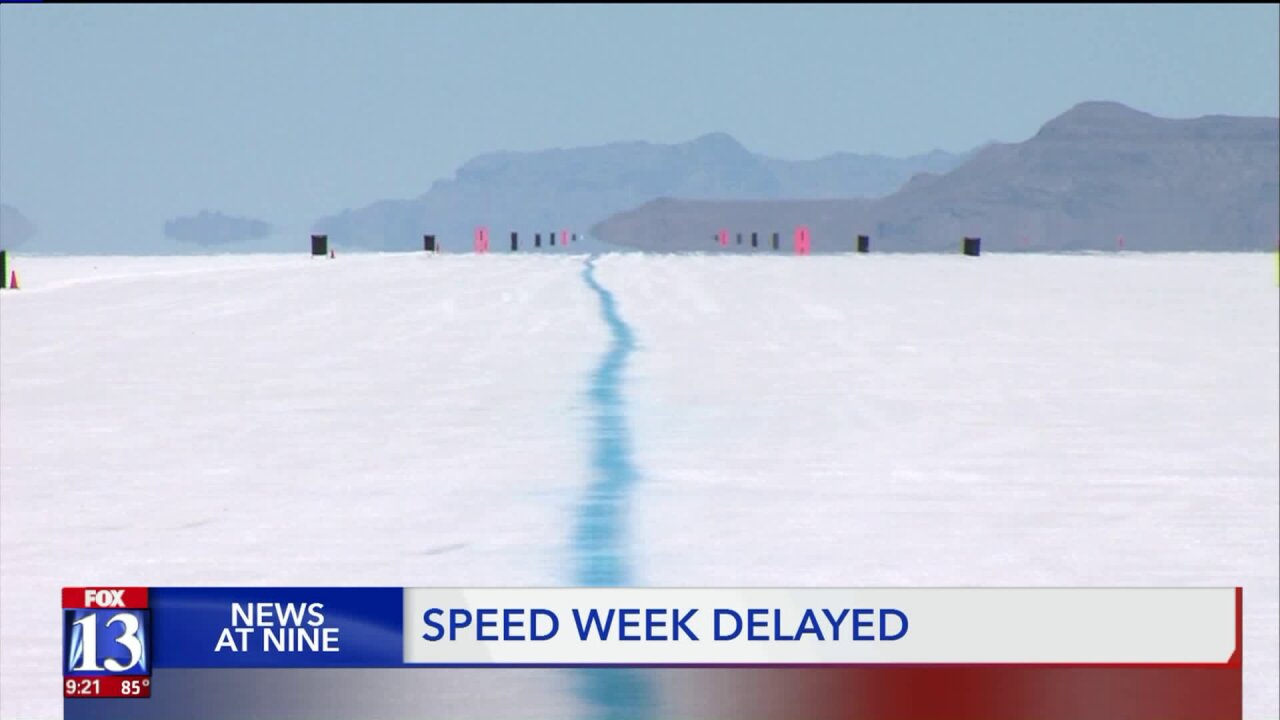 BONNEVILLE SALT FLATS, Utah — Racers and fans from all over the world are in Utah for Speed Week. The record-breaking action was supposed to start Saturday, but Thursday's heavy rainstorms caused a delay.

The ground at the Bonneville Salt Flats was too wet from the storms, so races have been postponed.

Waiting for the track to dry out could be considered a bummer. But with the amazing vehicles out here to check out, no one`s complaining. They'll wait for the prime conditions to make the races the best they can be.

"Us high-speed guys need the very best course to run on. You`re going a mile in seven seconds, so you can't be messing around," said Rick Vesco, who hopes to break 500 mph.
[TAKE SOT MCDOWELL We hope to be racing by Monday. We`ll post updates to let everybody know.]

Check out the video above to see the diverse and widespread group of speed enthusiasts came out — some from as far as Sweden.