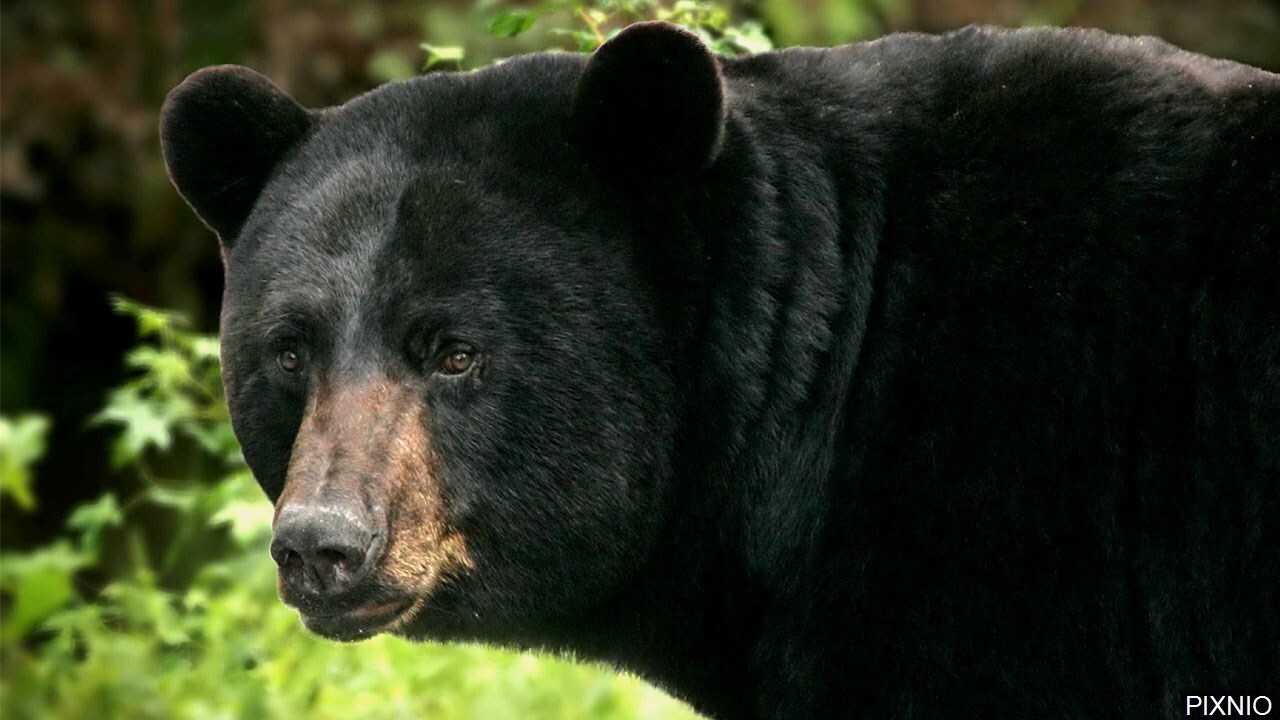 FILE: A file image of a black bear. Photo: PIXNIO

SALT LAKE CITY — A bear was euthanized Friday after wildlife officials said it attacked a sleeping teenager who was camping in the Moab area.

The 13-year-old boy suffered injuries to his ear and cheek after the bear bit him. The boy was camping with a group and sleeping near the riverside pavilion at Dewey Bridge Campground along the Colorado River.

Conservation officers and biologists with the Utah Division of Wildlife Resources responded to the area and located the bear Friday night about a mile from where the incident occurred.

The bear matched the description from the incident as well as pictures taken in the same area earlier in the week.

The bear was euthanized, which is standard procedure for the DWR when a bear doesn’t exhibit any fear of humans.

The bear underwent necropsy on Monday, which includes rabies testing. Those results should be available later in the week, the DWR states.

“The majority of the time, we relocate black bears when there are nuisance situations where a black bear is getting into trash or food,” said DWR mammals coordinator Darren DeBloois. “We primarily euthanize when it is a matter of public safety. We are so glad this young boy is doing OK, and we are confident we’ve located the bear that was involved in the incident. We got into the wildlife profession because we love wildlife, and we enjoy managing and protecting animals so Utahns can get outdoors and enjoy them.”

The campground was closed Friday as authorities searched for the bear but was reopened Monday.