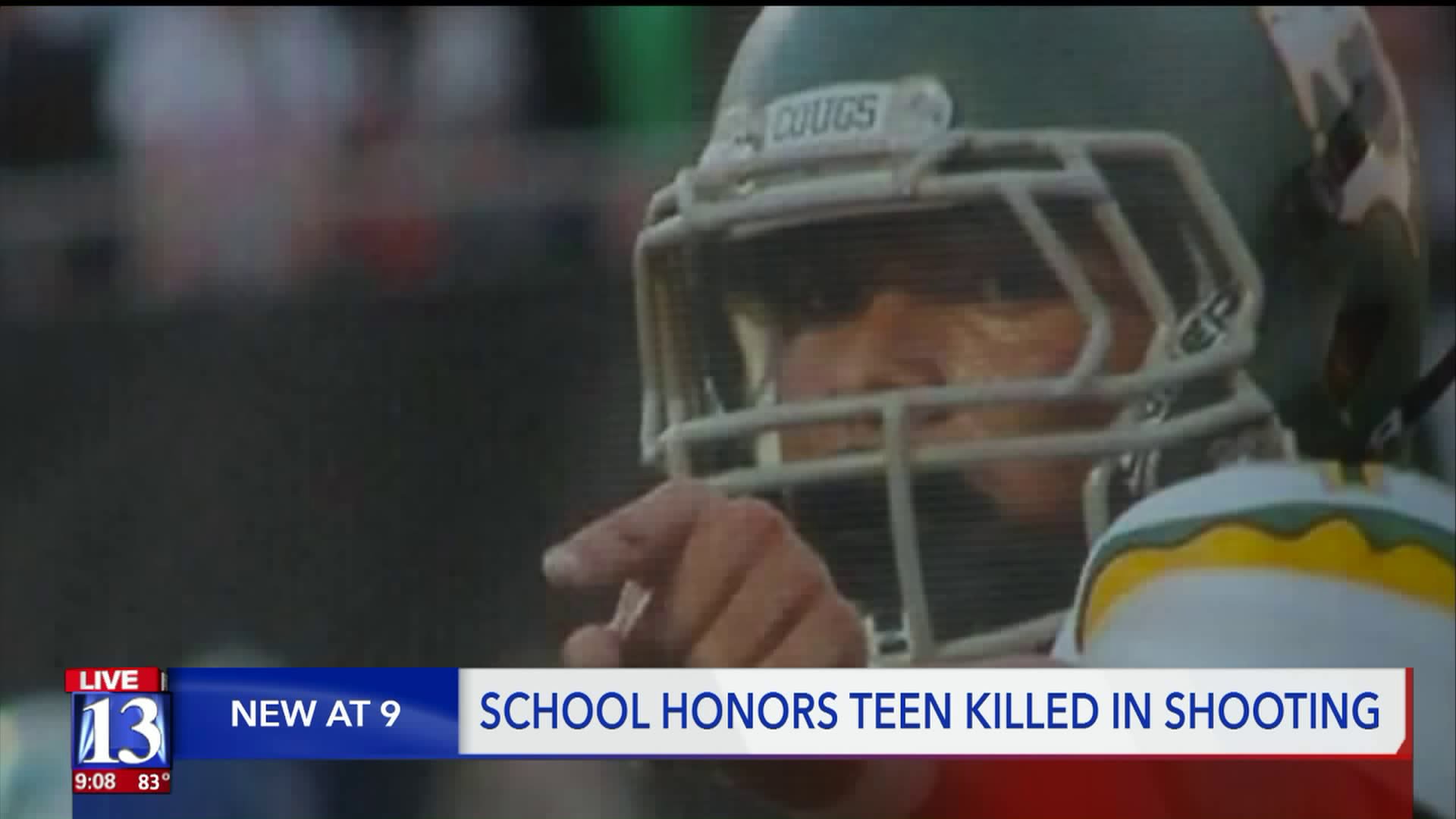 Neko Jardine was killed in a shooting in July in West Valley City, and tonight his high school remembered him for the person he was. 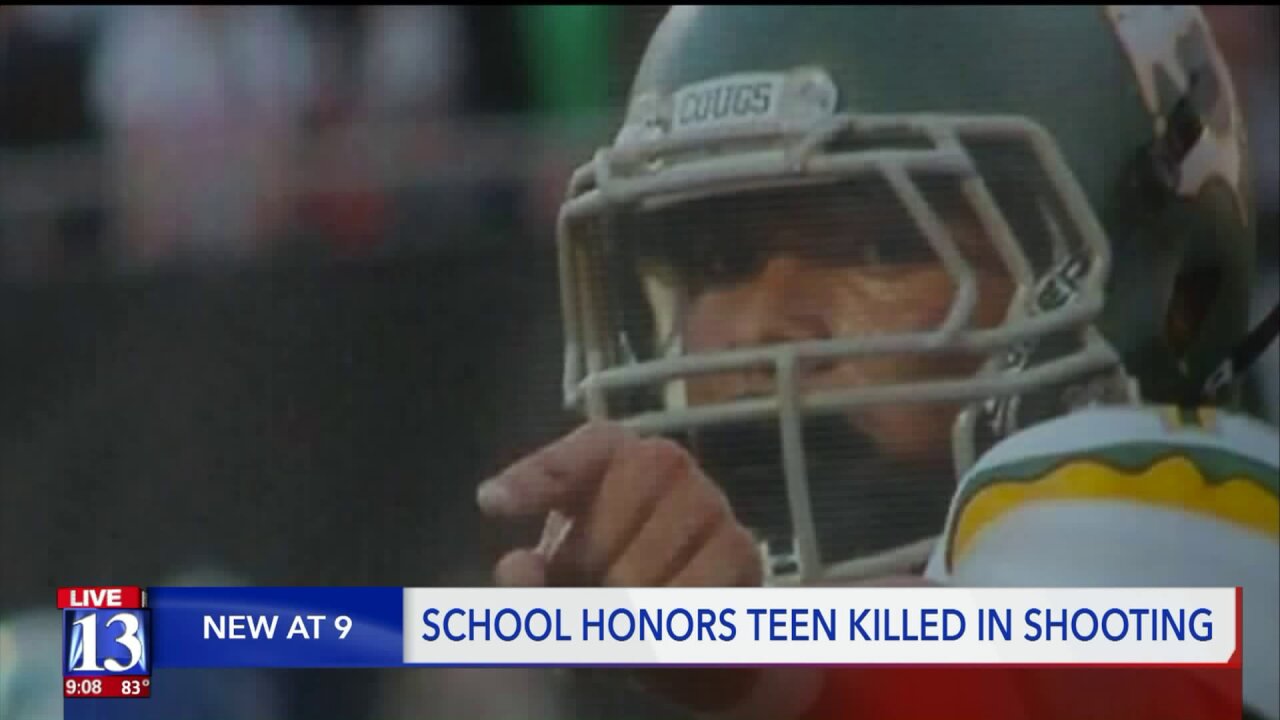 KEARNS, Utah — Kearns High School is honoring the life of a former student and football player who was shot and killed over the summer.

Cougar pride was booming from the stands at the Kearns High School football field Friday night — fans donned their best green and yellow for a home opener like none other.

But this year, one number is missing from the sidelines.

“Football was everything to him, it was his getaway,” said Luke Dalling. “It’s how he stayed out of trouble.”

The stadium was filled with tears and heavy hearts for a former player who was taken too soon.

“Tonight, we honor Neko Noah Jardine,” the words blasted over the loudspeakers.

Just one month ago, the 19-year-old lost his life.

“The last month has been extremely painful,” said Neko’s aunt, Kerry Dalling. “He was shot on July 14th senselessly, and there have been no arrests for his murder.”

At last report, West Valley City Police had called upon the public to help identify a potential suspect vehicle caught on camera. However, as of Friday, no updates were available and no suspects had been found.

“It’s been hard just knowing that that guy is still out there, that this could happen to somebody else’s family,” said Neko’s cousin Luke.

In the wake of Neko’s death, Kearns High is keeping his memory alive by inviting every member of his family to join them on the field for a special pre-game dedication.

“We would like to dedicate tonight’s game to him,” a woman said over the speakers as a large banner with Neko’s picture and the number 44 was unrolled and presented to Neko’s family.

The school then presented a special jersey to the family sporting Neko’s name and number as they announced the number’s retirement.

“Neko was a special young man and touched the hearts of so many,” the announcer continued.

Now, number 44 will live on with Neko.

“I believe Neko’s watching down from above, and I’m sure that he’s thrilled about the support he’s received tonight,” Kerry said.

A fundraising page that has been set up for the family can be found HERE.