Utah man missing in Montana talks about how he survived 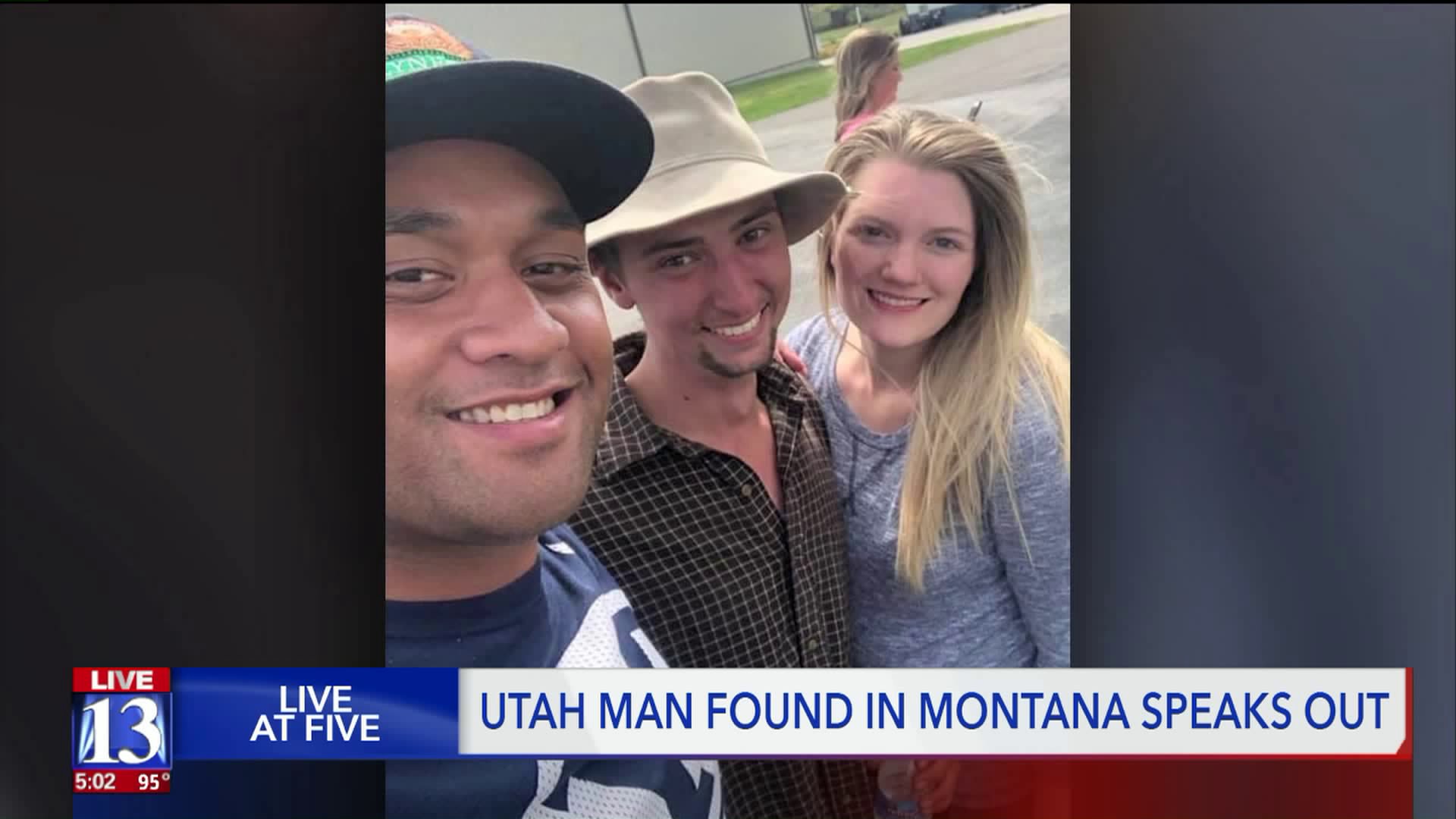 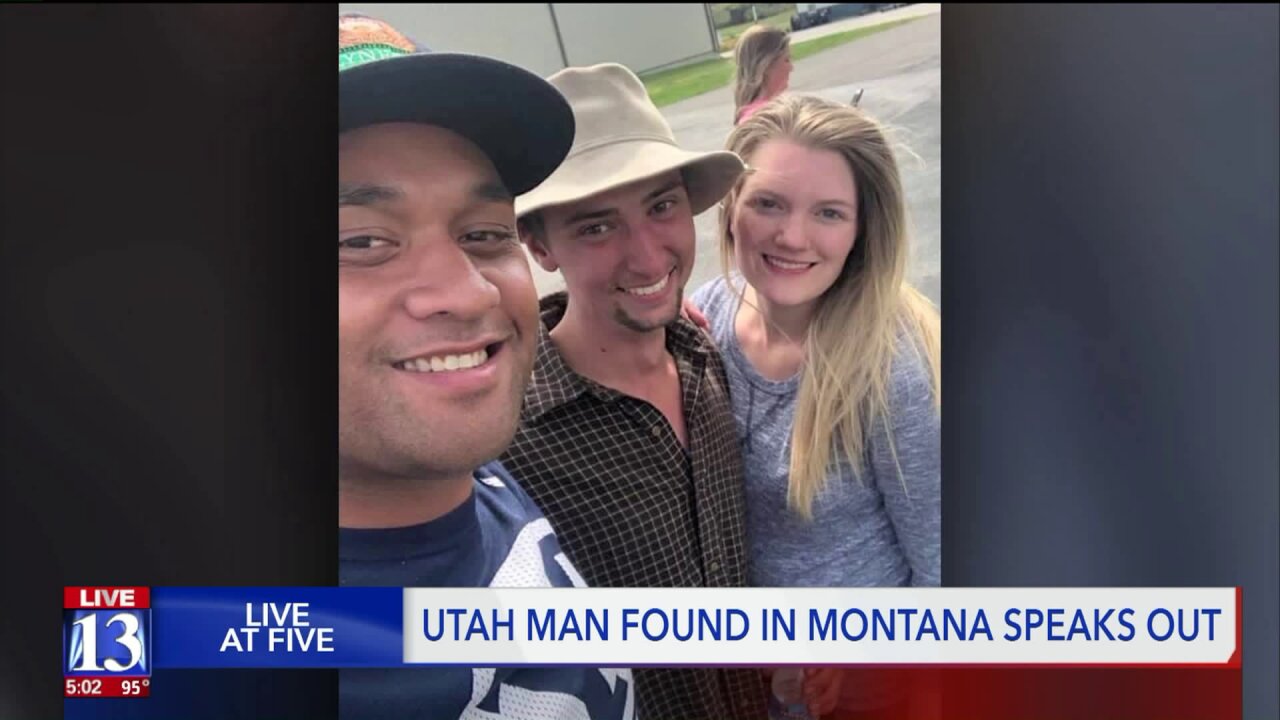 UTAH — Sunday marks a week since Kaden Laga went missing in Montana. He and his wife Arden, who are expecting their first baby, were out visiting family when a normal hike turned into a search and rescue.

“She looked at me and said, 'You better promise me that you come home safe,'” Kaden said.

That was the promise he gave her before he left.

As Kaden and his family were hiking, one of the horses went lame. he decided to hike ahead of the others.

Hours later, he realized he was lost.

The first night alone on the mountain, Kaden was wet and cold, and thought he wouldn’t live to see the sun rise.

“I wrote a little text in case they found my body cold,” he said. “I just said, ‘In case I don’t make it out of here, I love you. I loved my life with you and I’m so sorry I left you to be a single mom.’”

For the next few days, he bushwhacked trying to find a trail. Soon he saw helicopters flying overhead.

“I’m like, 'This is it, they’re going to get me,' and they just take off into the other direction,” he said.

Realizing rescuers did not see him on the ground, Kaden decided he needed to try and get out himself.

Living off berries and bugs for five days, he finally stumbled upon a campsite with a light on around 1 a.m. Friday.

The couple there had decided to leave their headlight on while they slept—something Laga said he knows is a miracle.

“It’s a real tangible feeling that I felt every minute that I was lost. That I could feel people praying for me,” Kaden said.

With worn out feet, Kaden was able to get off the mountain by Friday afternoon with the help of rescuers.

He was able to keep his promise to Arden.