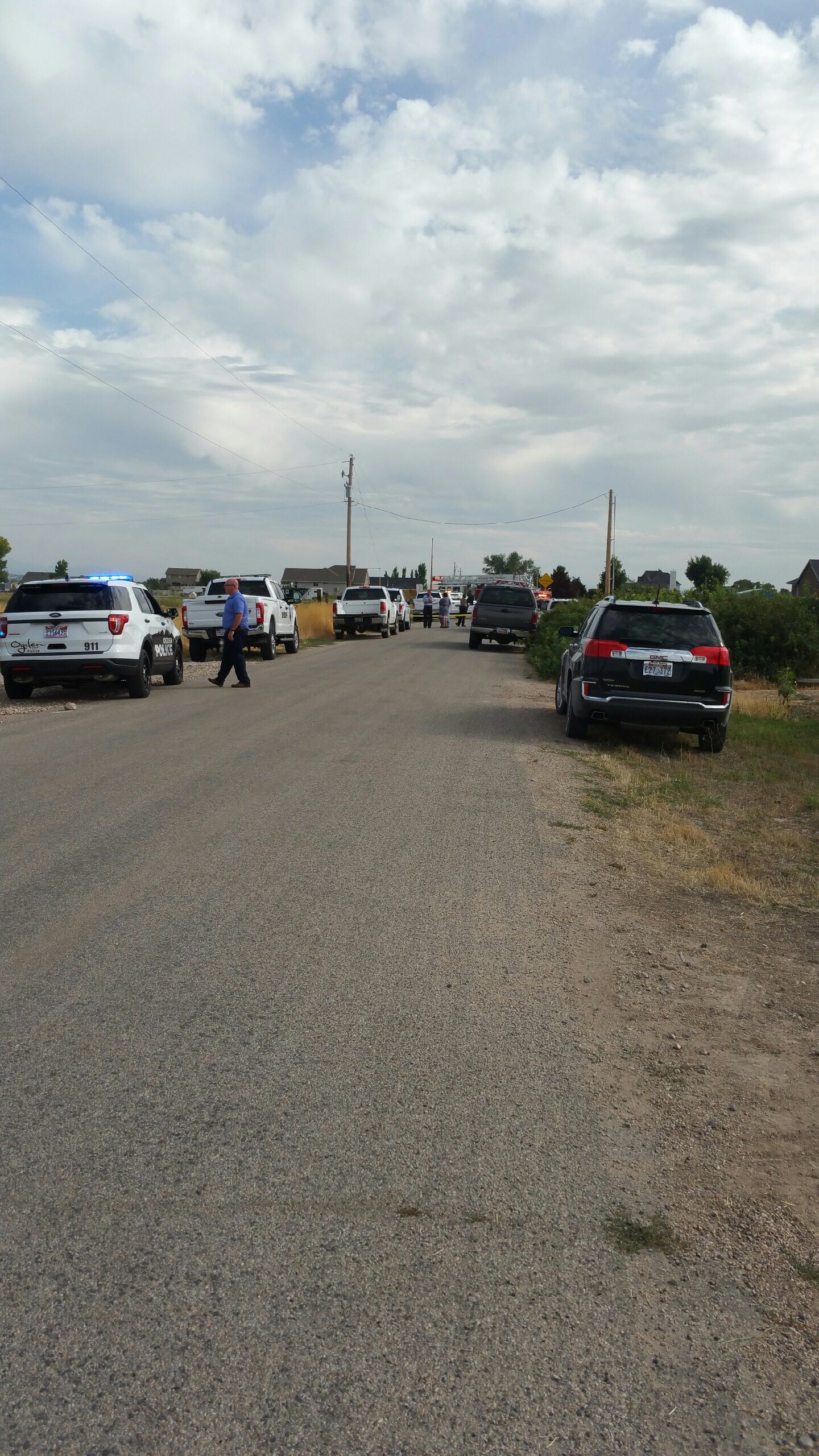 WEBER COUNTY, Utah — An eight-year-old boy is dead after being struck by a vehicle in western Weber County Thursday afternoon.

A spokesman for the Weber County Sheriff’s Office confirmed the child was struck by a vehicle near 900 N and 4400 around 3:30. The boy died before emergency crews reached the scene.

“These areas out here, they don’t have sidewalks. It’s a street and dirt side of the road. Kids oftentimes are forced to ride on the edge of the roads,” said Lt. Courtney Ryan, WCSO.

Deputies said speed was not a factor, and it was simply a very tragic accident.