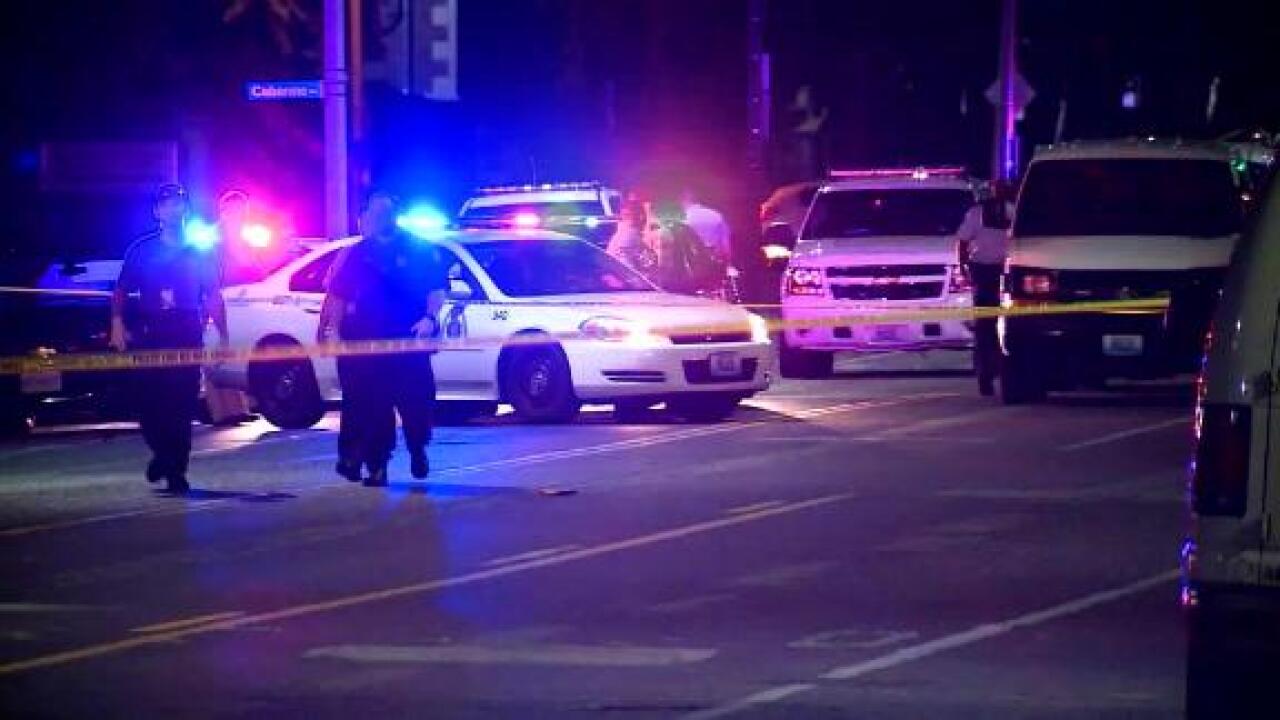 St. Louis Mayor Lyda Krewson has announced $25,000 rewards for information leading to arrests of the people who killed four children in a rash of shootings this summer.

Five children aged 10 and under have been shot and killed since April and Krewson asked anyone with information to come forward because “conventional policing tactics are not enough.”

“We are all at risk when these suspects remain out on the street,” she said.

The announcement came a day after Jurnee Thompson, 8, was shot and killed while with family outside a restaurant near Soldan High School on Friday night.

The $25,000 reward for each of the four cases, totaling $100,000 total, will only be available until September 1. Officials hope this will push anyone with information to act immediately. Crimestoppers is also offering a $5,000 ongoing award for these investigations.

Jurnee was fatally shot and three other people were injured in a shooting at a restaurant near a preseason high school football event Friday night, police said.

The girl, two teenage boys and a woman were shot near Soldan High School, police said. Junee had just attended a football jamboree — a series of preseason scrimmages — at the school with the two teens, CNN affiliate KMOV reported.

Police officers already were in the area when the shooting happened, having started to clear crowds from the school grounds after fights were reported there, St. Louis Police Chief John Hayden told reporters.

“The little girl wasn’t doing anything wrong,” Hayden said. “She was with family when this occurred. Shots rang out. Not sure what particular fight that was going on when shots rang out.”

A person is in custody in connection with the death of a fifth child killed this summer, 7-year-old Xavier Usanga.