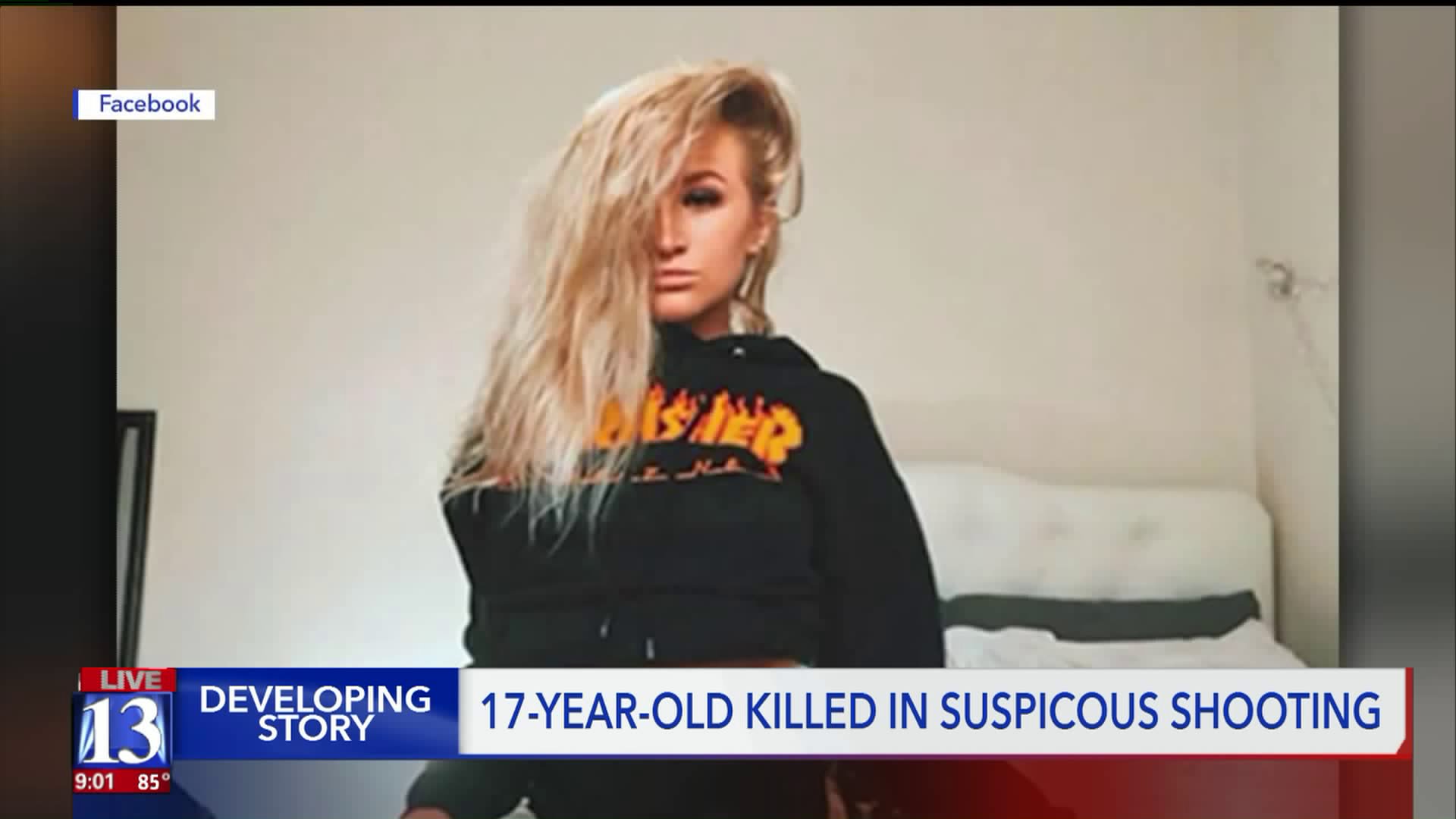 After a 17-year-old was found dead from what was initially reported as a self-inflicted gunshot wound, Unified Police are investigating leads that make them think otherwise. 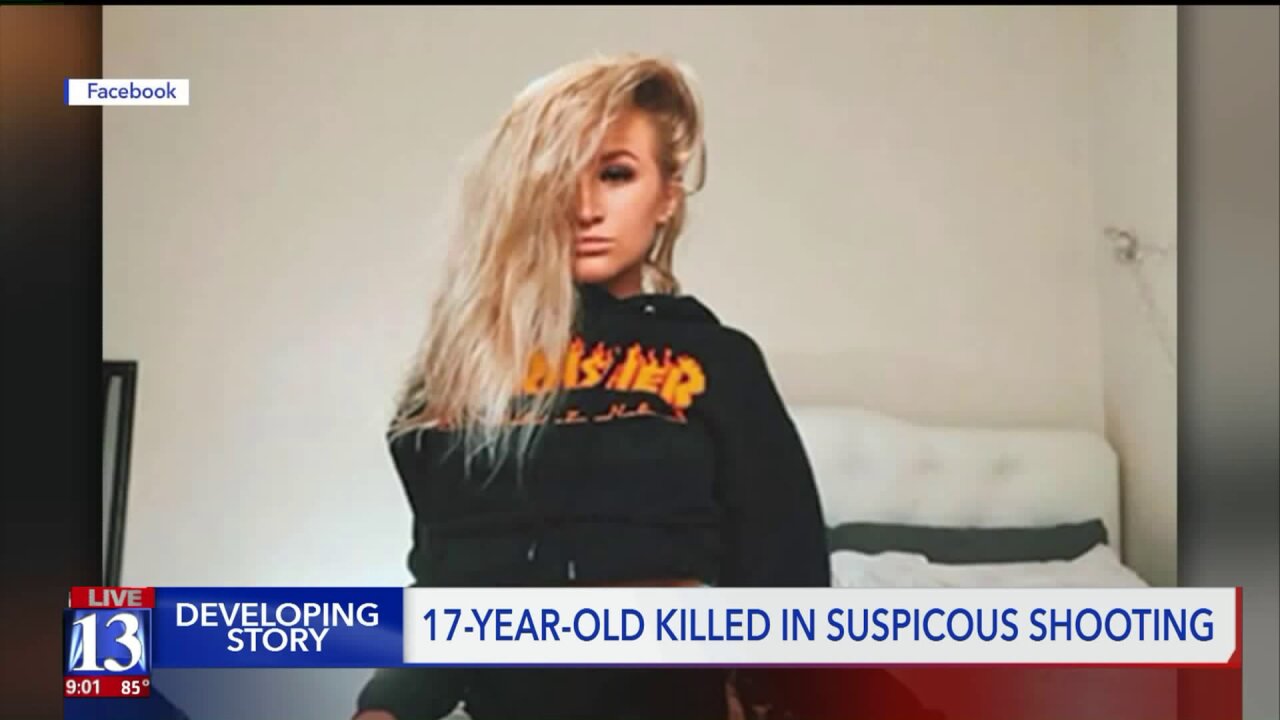 TAYLORSVILLE, Utah — Police are investigating the events leading up to the death of a teen who died from a gunshot wound while at a house party in Taylorsville Saturday night.

Unified Police Department is working to piece together the events the led to the death of 17-year-old Kaylissa O'Leary.

“Horrific right? Seventeen years old and her life has ended in such a horrific way,” said Sgt. Melody Gray with the Unified Police Department.

Police received a call just after 10:20 p.m., and when they arrived at the house on Havea Circle they found O'Leary dead with a gunshot wound.

“There was a party going on," Gray said. "There was a gun at that party. We don’t know exactly what happened from then."

Police said the person who called 911 claimed O'Leary had shot herself, but police are considering this a suspicious death.

“We are investigating this as a suspicious death because we do not know exactly who had that gun. We don’t know if she had it,” Gray said.

“The party goers fled the scene, so we haven’t been able to talk to all of the people that were there," Gray continued, "and in addition to that, our victim’s vehicle that she drove to the party in is missing."

Police are working to interview witnesses, and are awaiting an autopsy report.

“What led up to this? Was it indeed an accident? Was it intentional? We don’t know at this point,” Gray said.

O'Leary was a senior at Copper Hills High School. Jordan School District said they are aware of the situation and will have grief counselors on hand starting Monday until they are no longer needed.

Police are looking for her car: a 2010 blue Honda Civic with Utah license plate F94 4HG.

Anyone with information is asked to contact the Unified Police Department.