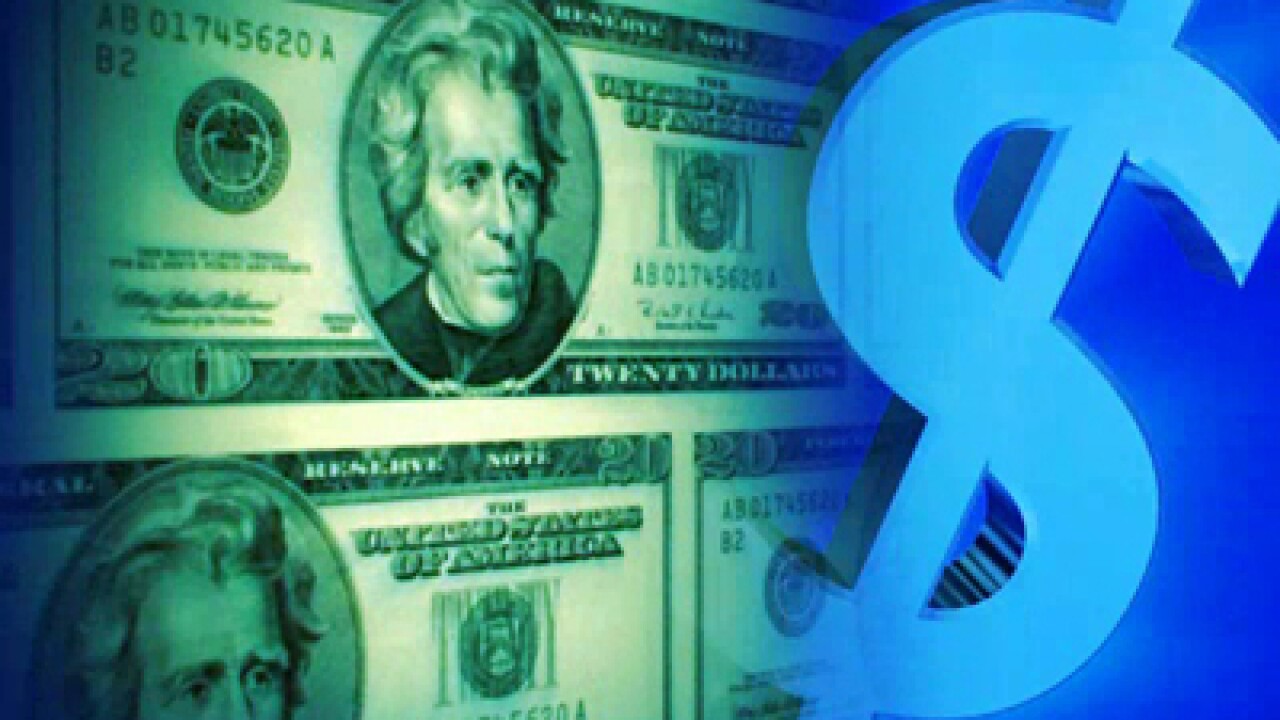 By Laura He and Clare Duffy, CNN

Asian stocks were battered Monday amid a confusing swirl of signals about the US-China trade war. But European and US stocks showed some hope over signs later in the day that the two sides could come back to the bargaining table.

The day began with steep selloffs in Hong Kong, China, Japan and South Korea as investors fretted about whether tariff hikes announced by both countries in recent days would fuel a severe global economic slowdown.

But China’s top trade negotiator began Monday by saying that the country “strongly opposes” the escalation of the trade war.

“We believe the trade war escalation is bad for China, bad for the United States and bad for the interest of the people in the world,” said Chinese Vice Premier Liu He at a conference in Chongqing, China. “We are willing to use a calm attitude to solve problems by negotiations and cooperation.”

US President Donald Trump bolstered that message when he told reporters in France that “China called last night” to relay a desire to return to negotiations.

“This is a very positive development for the world,” Trump said at the G7 summit, adding later: “I think we’re going to make a deal.”

Hong Kong’s Hang Seng Index, which plunged as much as 3.6% in early trading, clawed back some of its losses after Trump’s comments and ended the day down 1.9%.

Other indexes in the region didn’t get much of a chance to digest that news. China’s Shanghai Composite Index, which closes a little more than an hour earlier than the Hang Seng, ended the day down 1.2%. Japan’s Nikkei 225 and South Korea’s Kospi fell 2.2% and 1.6% during trading hours in those countries.

Most of the components of the Hang Seng still ended in the the red. WH Group, the world’s largest pork processing company, was the top loser, plunging more than 6%. The company said earlier this year that its profit has been hit by higher Chinese tariffs on its US pork exports to China.

Rare earth stocks rallied — one of the market’s few winners. China controls more than 90% of the global production of rare earths, 17 minerals with magnetic and conductive properties that power most electronic devices. Beijing has implied that it could curb exports of the minerals as another bargaining chip in the trade war.

Mondays jitters have a lot to do with recent concerns over trade tensions between the United States and China.

Earlier this month, Trump announced in a tweet a new 10% tariff on an additional $300 billion in Chinese goods to be imposed September 1, though the import tax on some of those goods was later delayed. China hit back Friday, with a round of retaliatory tariffs on US goods worth $75 billion, also set to start on September 1.

After markets closed in the United States on Friday, Trump said he would raise tariffs on $250 billion in Chinese exports to 30% from 25% in October, and that the tariffs kicking in next week will now be 15%, rather than 10%.

Trump also tweeted that he “hereby ordered” US companies that do business in China to “immediately start looking for an alternative.” The Dow closed down more than 600 points on Friday.

Chinese state-run media added another layer to the tensions this weekend. The country “is capable of fighting until the end if some people in the United States insist on playing a zero-sum game,” read an opinion piece published Saturday in People’s Daily, the ruling Communist Party’s official newspaper.

“The latest increased tariffs had no doubt been a rude shock for the markets and tells of the unpredictability of this ongoing trade war,” wrote Jingyi Pan, a market strategist for IG Group, in a research note Monday.

The trade war escalation came just ahead of the meeting of G7 leaders in Biarritz, France, this weekend.

On Sunday, Trump briefly appeared to express doubts about his approach to the dispute. When reporters asked about the tariffs he told them, “I have second thoughts about everything,” without specifying what exactly he might be rethinking.

“Actually what he was intending to say is he always has second thoughts and actually had second thoughts about possibly a higher tariff response to China,” Trump’s chief economic adviser Larry Kudlow said Sunday on CNN’s “State of the Union.”

“It was not to remove the tariff,” he said.

Monday’s remarks from both countries, though, indicated that there could be some progress in future negotiations.

Oil markets also recouped some of the earlier declines. US oil futures fell 0.3% while Brent crude, the global benchmark, fell 0.1%, better than earlier in the Asia day.

But the Chinese yuan still moved sharply lower Monday against the US dollar. The currency was trading at about 7.15 yuan per dollar in mainland China by 5 p.m. local time — down 0.7% compared to the previous session. In offshore trading, where it trades more freely, a dollar can buy around 7.16 yuan, a 0.4% decline.

The yuan could weaken even further. UBS chief Asia economist Wang Tao said Monday that she expected the currency to fall to 7.2 to one dollar by the end of the year, with an even further decline in 2020. China is allowing for “marginally more depreciation” in response to the trade war, she wrote in a research note.