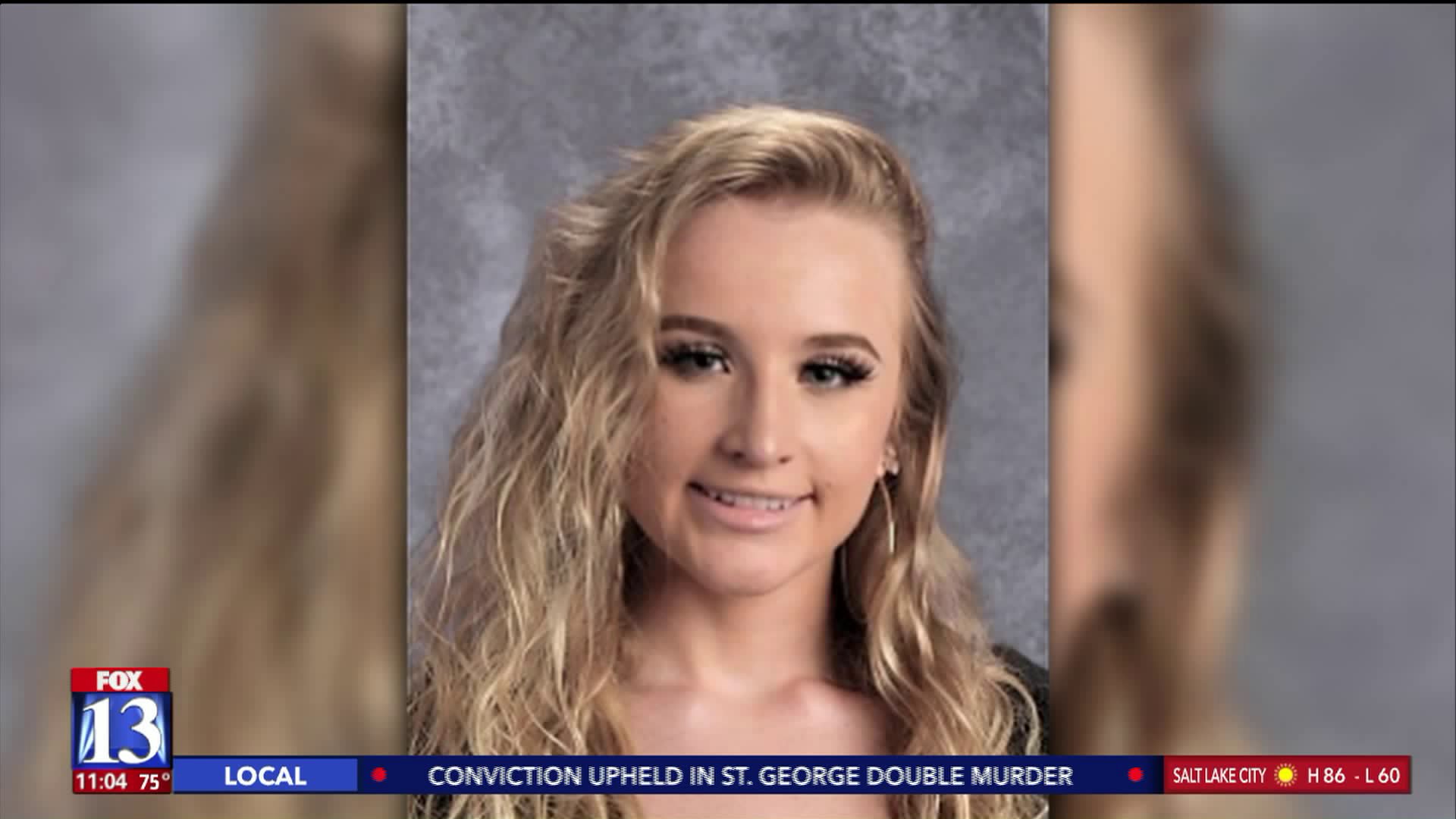 Investigators have located the victim`s vehicle but are still searching for people who fled the scene after the deadly incident. 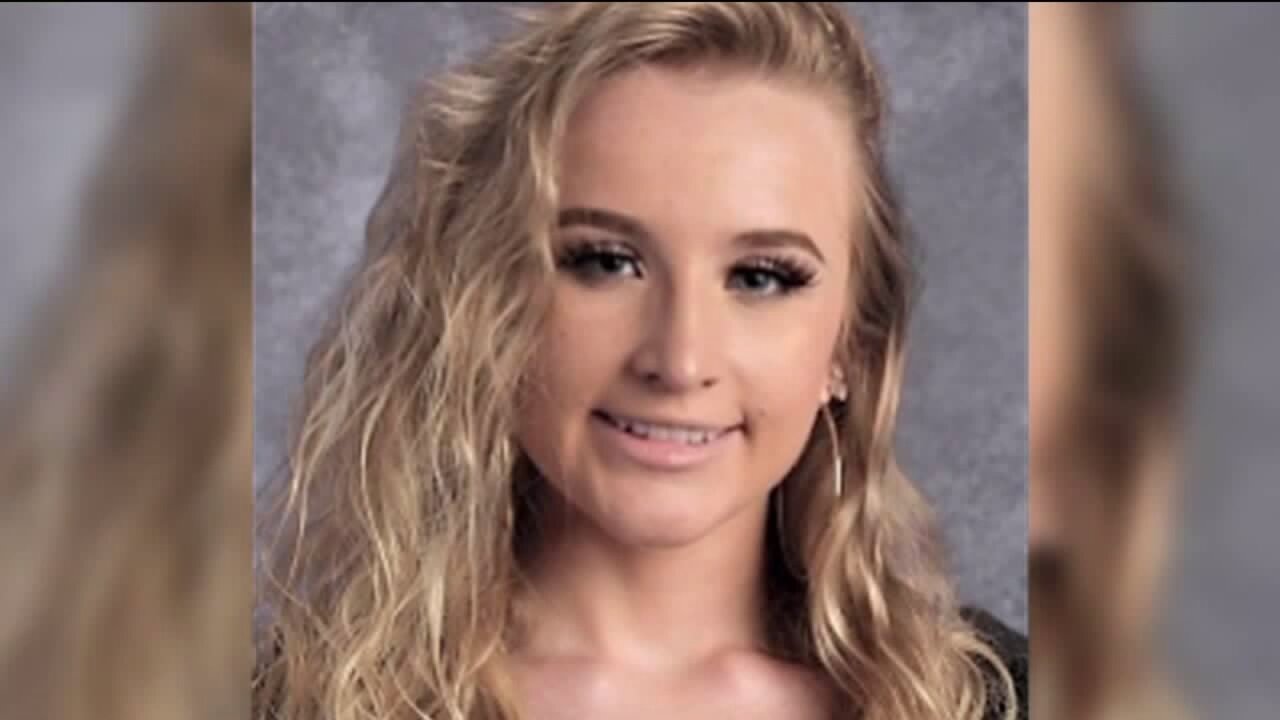 TAYLORSVILLE, Utah -- Police have located the car belonging to a teen who died from a gunshot wound in Taylorsville Saturday night and are still searching for witnesses who fled the party.

Kaylissa O’Leary died Saturday at a party in Taylorsville.

Unified Police said a 911 caller reported she had shot herself, but they are treating the death as suspicious after the teen’s vehicle wasn’t found at the party and several people who attended fled the scene.

Investigators hope an autopsy will shed additional light on the circumstances of Kaylissa’s death.

As the investigation continues, counselors are on hand at Copper Hills High School Monday. Whether students knew Kaylissa or not, those professionals are available to help any who are trying to process the sudden and tragic loss.

Kaylissa had just started her senior year at Copper Hills High, and even though this is a fairly large high school, it’s still a very small and close-knit community.

The goal of the principal and his staff is to be able to get as much accurate information out as they can about what happened while trying to dispel any rumors.

Police said there are several teens and young adults at the party who fled the scene they are still trying to interview. Those individuals, or anyone who knows who they are, are encouraged to contact UPD at 801-743-7000.