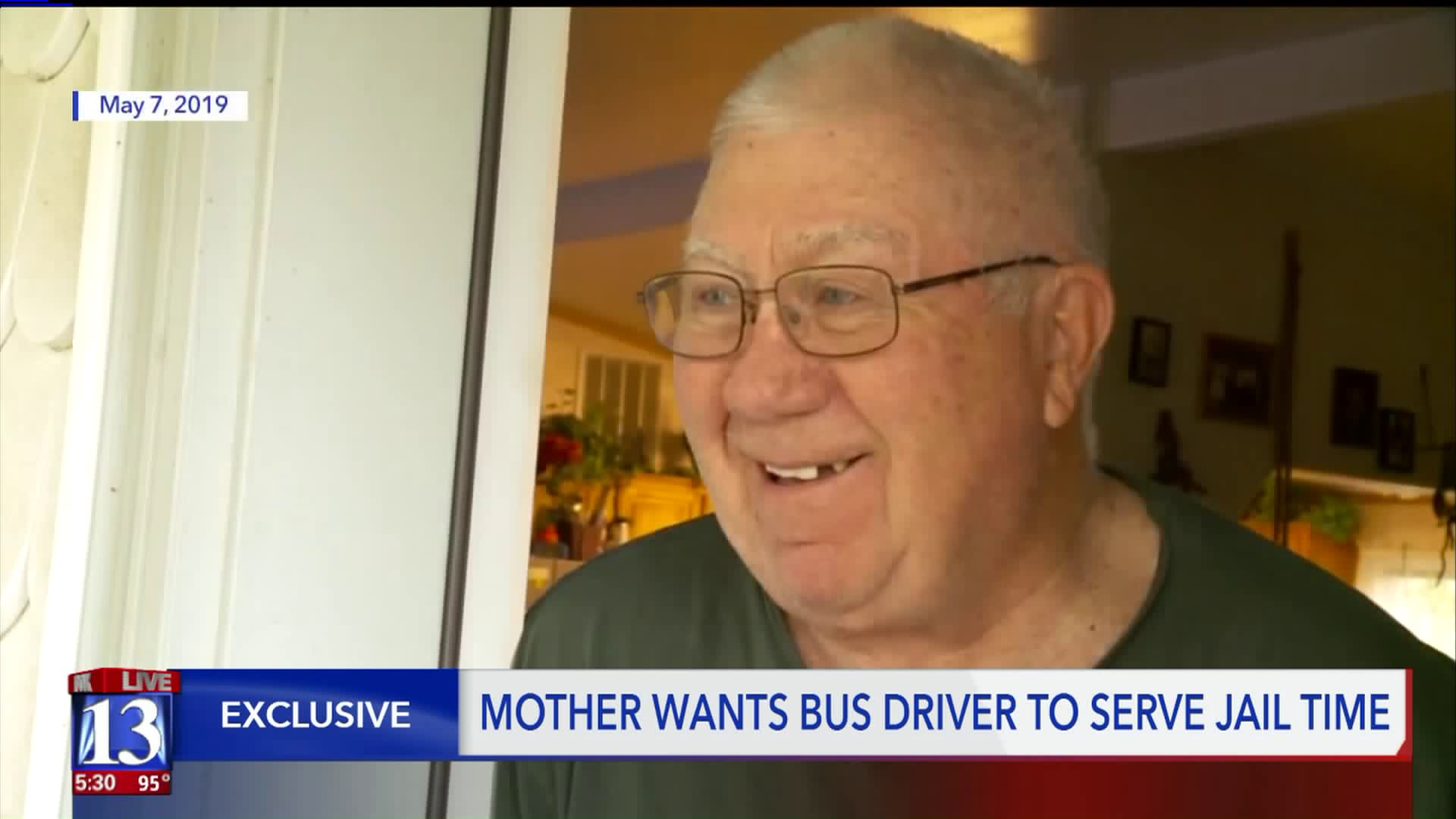 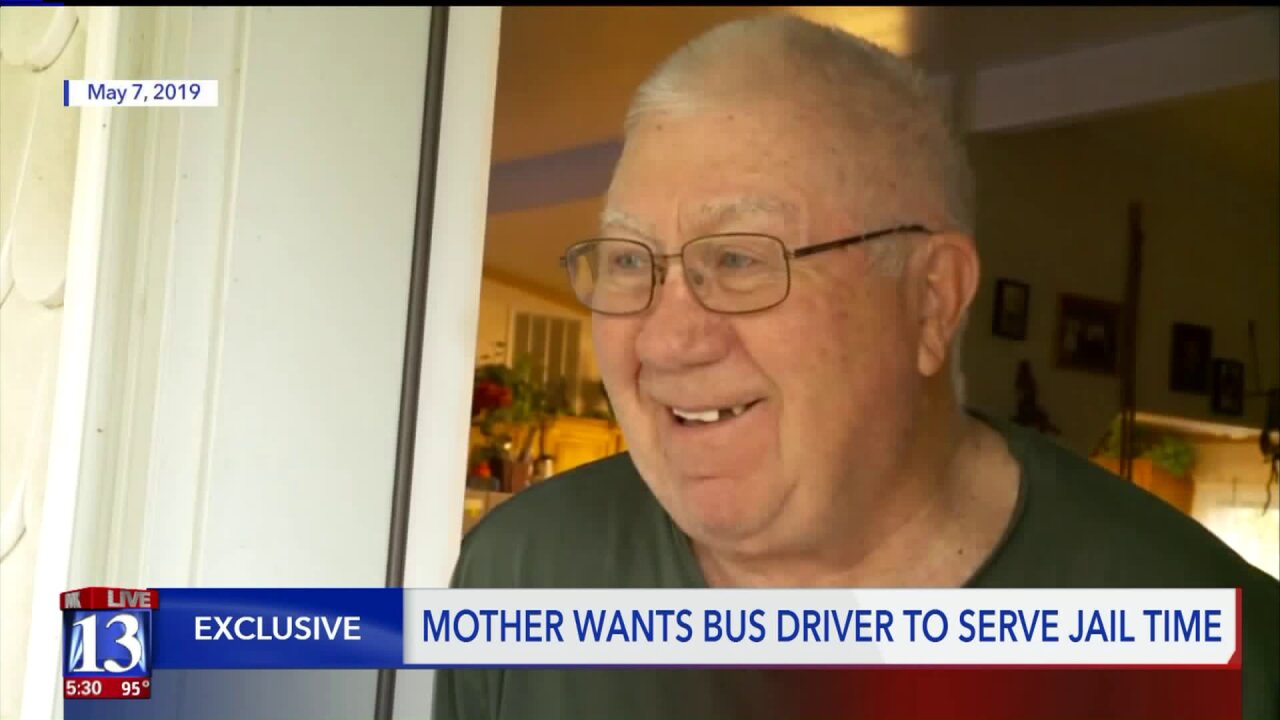 SYRACUSE, Utah — The mother whose biracial son was dragged by a Davis School bus wants the driver to face jail time.

It comes after she was awarded a settlement with the district in a civil rights lawsuit.

During a meeting with prosecutors on Monday, Brenda Mayes admits she left in tears when told they were considering charging the bus driver with reckless driving, a class B misdemeanor.

“This is absolutely a hate crime,” Mayes said.

Surveillance video shows Mayes’ 13-year-old son stepping off the bus at West Point Junior High on February 7. The doors close, catching his backpack before he’s dragged up to 175 feet.

“When a grown adult makes a decision to do something that has a high likelihood of killing a child, there needs to be jail time," Mayes said. "There needs to be a consequence."

Mayes received a settlement of $62,500 after suing the district for racial discrimination and assault. She said the driver, John Naisbitt, is racist and targeted her biracial son.

“Would you say that you’re a racist,” FOX13’s Hailey Higgins asked Naisbitt at his Hooper home on May 7.

Naisbitt retired days after the incident to avoid getting fired. He claims he gave proper warning the door was closing and that the incident was staged.

“I didn’t see him in there,” Naisbitt said in May. “If I had, I would have stopped.”

Nearly seven months later, no charges have been filed for the alleged assault. Mayes said she’s called weekly, asking for felony charges with a hate crime enhancement. Instead, he may be charged with a possible misdemeanor.

“It brought me to my knees. Are you kidding me? My kid’s life is worth a traffic violation,” Mayes said.

The Davis County Attorney declined to talk on the record but confirmed the office is reviewing the case. As of Wednesday, August 28, no charges have been filed.