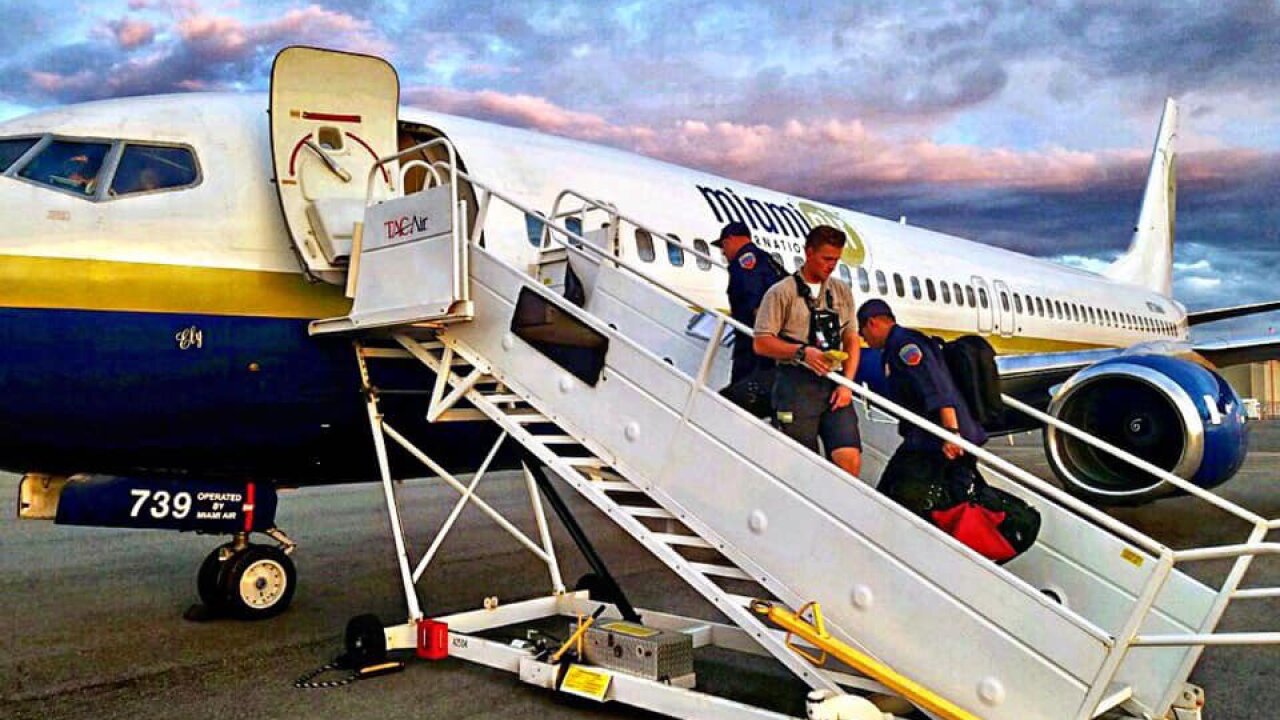 SALT LAKE CITY — Emergency responders from Utah are deploying to assist with operations around hurricane Dorian.

Dorian may make landfall in the Carolinas later this week.

A press release states the group anticipates a two-week deployment.

@UTTF1 , the Salt Lake Urban Search & Rescue Team, has been requested by #FEMA to respond and assist in the emergency operations centered around #hurricanedorian.