Beer is going to start disappearing from Utah store shelves, but the legislature is trying to water down the impact 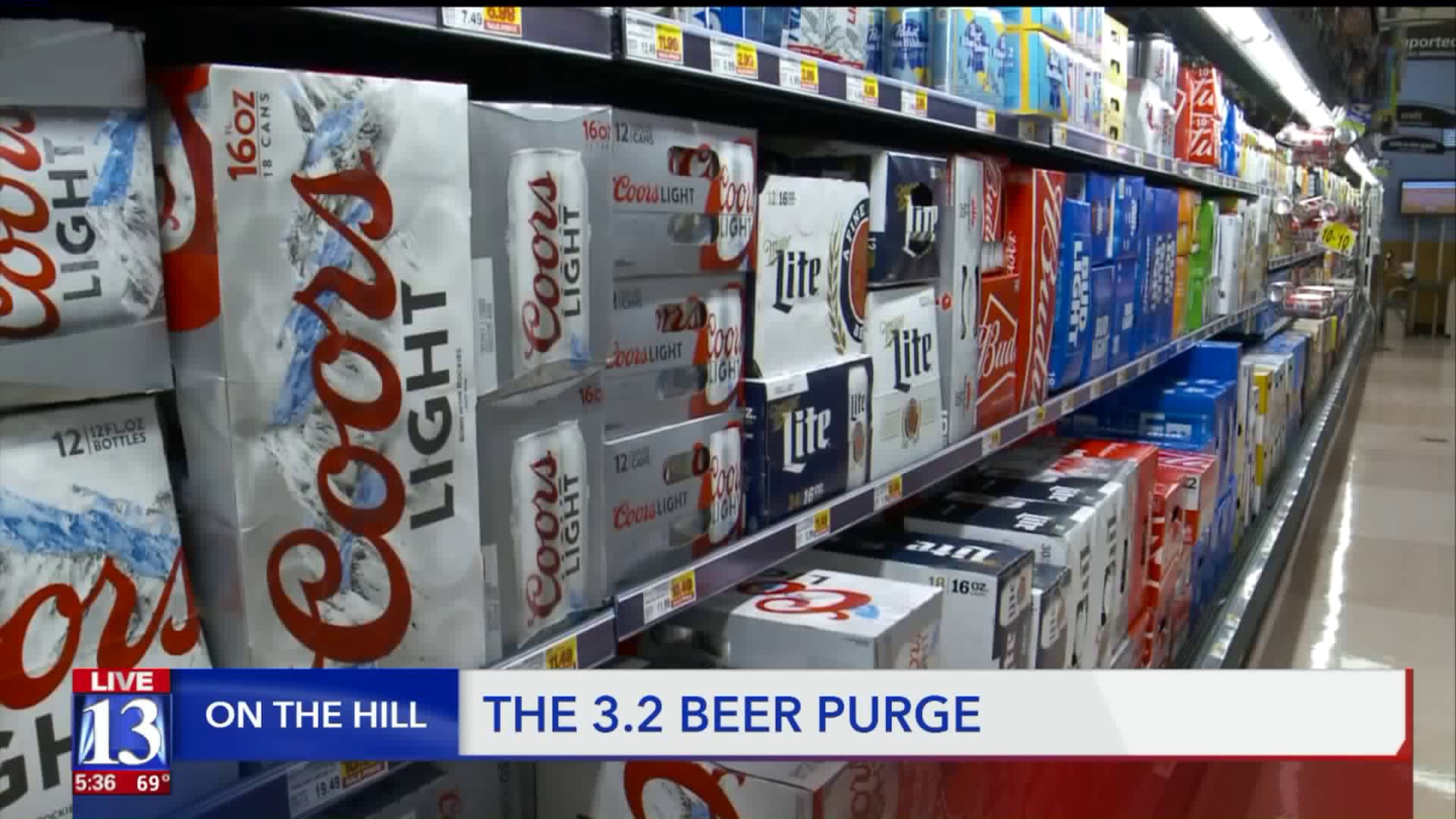 You might want to stock up on beer before October 15. That`s when beer distributors, grocery stores and convenience stores expect to see a noticeable decline in product from store shelves. 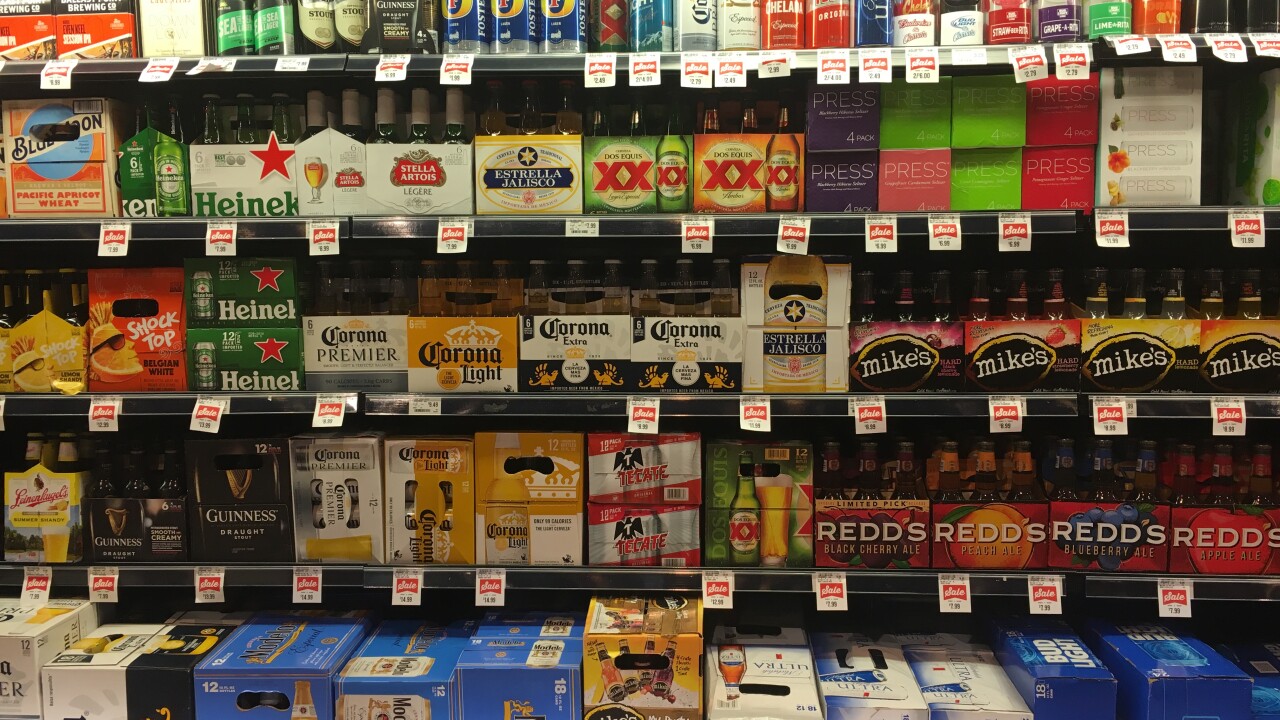 SALT LAKE CITY -- You might want to stock up on beer before October 15.

"You may see some of your bars, restaurants, grocery and c-stores not have your favorite. Maybe you’ll switch to a second favorite for a short time. It’s a growing pain the drinking population just has to endure for a couple of weeks," Kate Bradshaw, the director of the Responsible Beer Choice Coalition said in an interview on "Utah Booze News: An Alcohol Policy Podcast" produced by FOX 13 and The Salt Lake Tribune.

The decline in product is a part of a change in the law on beer. As a result of Oklahoma and Kansas dumping 3.2 beer for heavier brews, beer makers stopped manufacturing it for Utah -- who only consumes less than a half-percent of all beer in America.

After some lengthy negotiations, the Utah State Legislature approved a change to 5% alcohol by volume. That means many stronger beers will be moved out of state-run liquor stores -- but not until Nov. 1. Bradshaw, who led the effort to get the law changed, said until then, consumers will just have to make do.

"It’ll be location specific. Certain retailers and outlets are supplied at different levels. They go through different volumes at different paces depending on how many drinkers are in their part of the state," Bradshaw said. "There might be parts of the state where they don’t see a shortage at all and there might be places where there’s a higher concentration of the drinking population that goes through it faster."

To make it easier to stock store shelves, Bradshaw said they are asking the Utah State Legislature to allow them to "pre-stage" heavier brews across the state so that on Nov. 1, the shelves can be stocked quickly. It's similar to what fireworks stands do before they're legally able to sell.

At a hearing on Capitol Hill on Tuesday, the legislature's Business & Labor Interim Committee gave quick approval to the bill.

Dave Davis of the Utah Retail Merchants Association told the committee that the bill would primarily help rural convenience and grocery stores, who aren't close to big beer distributors.

"Realistically, the big merchants were going to get taken care of on Nov. 1 and it was going to leave the small, rural merchants just waiting and waiting," he said.

The full legislature will take up the bill on Monday in a special session alongside bills dealing with medical cannabis and a settlement involving former Utah Attorney General John Swallow.