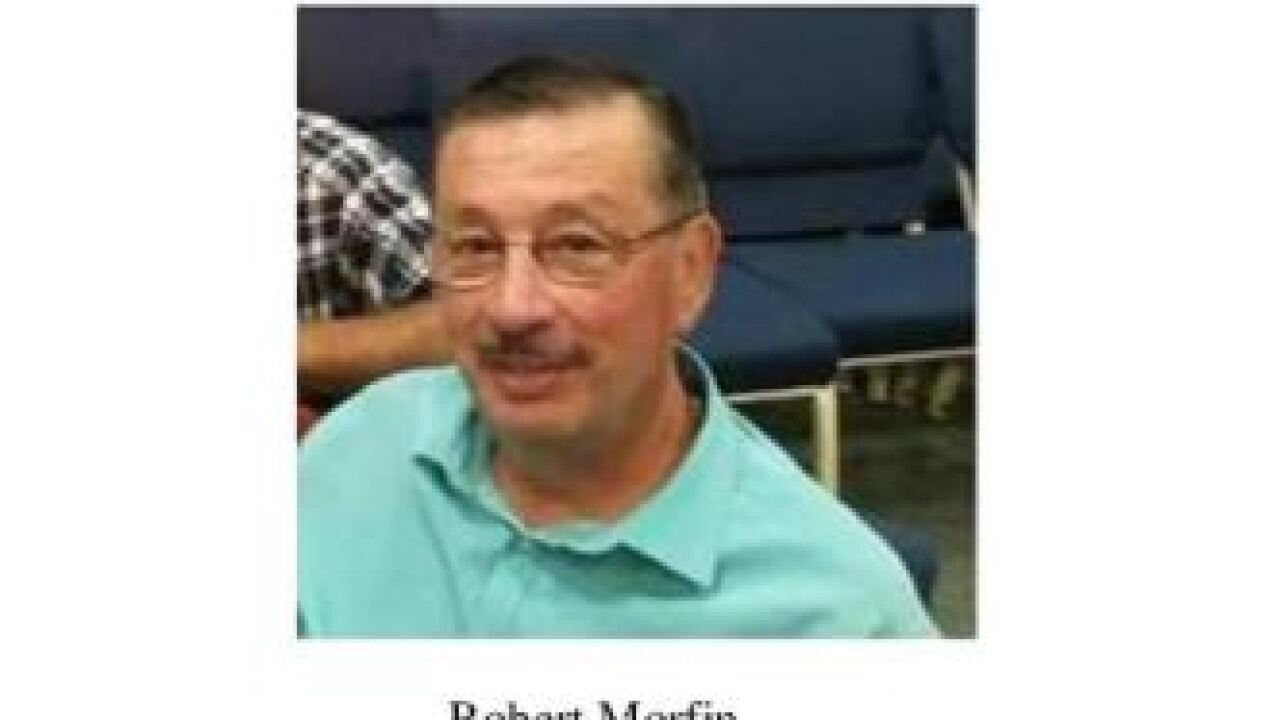 OGDEN, Utah — A 62-year-old man has been found dead after going missing Saturday.

Police say Robert Morfin left his home near 28th Street and Madison Avenue in Ogden on Saturday morning without his phone, wallet, ID or car keys and hadn’t contacted his family since.

His body was found Tuesday in a secluded, wooded area in South Ogden, police said in a statement.

His family told police he was diabetic and did not have his medication with him. Police do not suspect any foul play.