The northernmost areas of the state are being hit the hardest — the National Weather Service issued a severe thunderstorm warning for Cache and Rich counties for Tuesday afternoon, including "Pea size hail and winds in excess of 40 mph."

Salt Lake, Davis and Weber counties are also expected to see strong weather as rain and thunderstorms move southwest-to-northeast across the Wasatch mountains. Some heavy rains were seen scattered across the Salt Lake Valley during the afternoon, but forecasts show increasingly heavy thunder and rain storms later in the day and overnight.

Central Utah is also expected to see half-inch hail and up to 50 mph winds over mainly rural areas of east-central San Juan County. 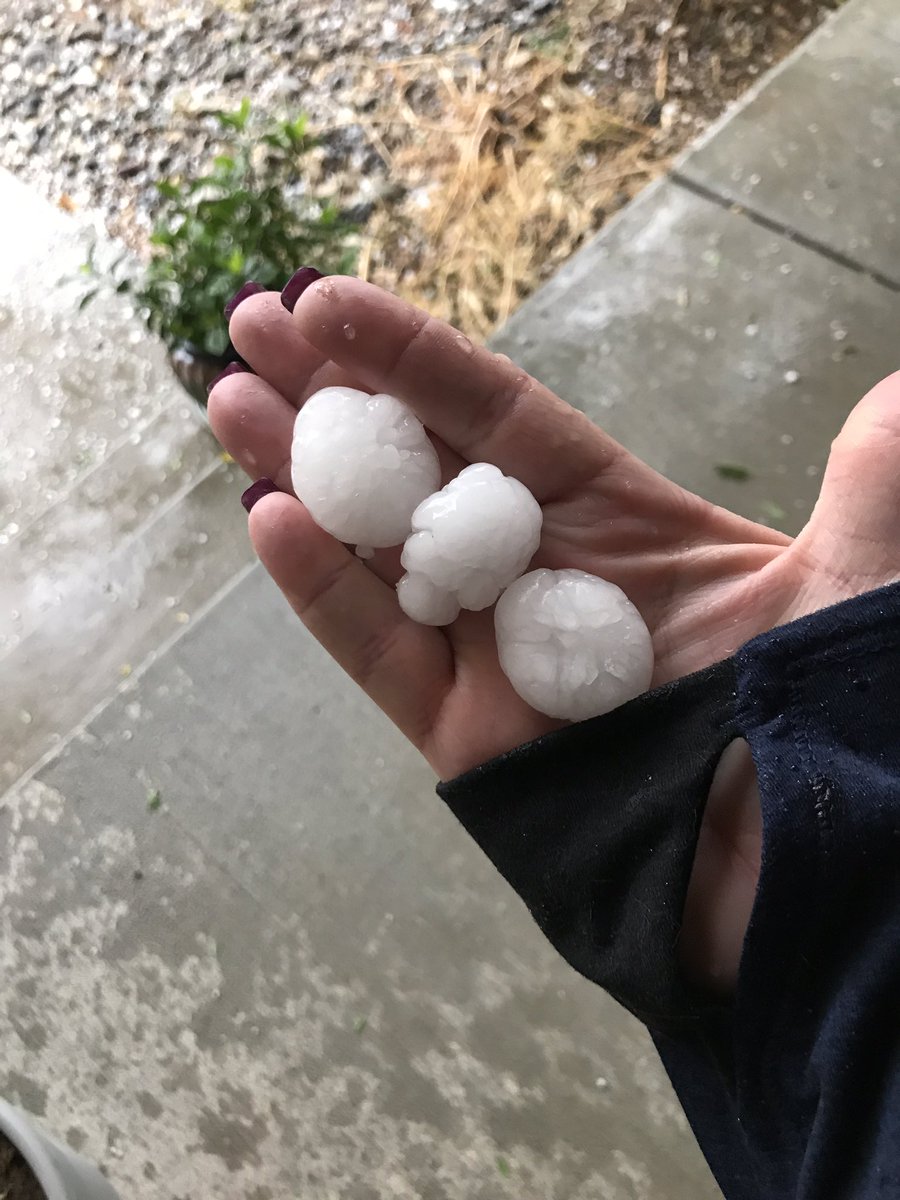