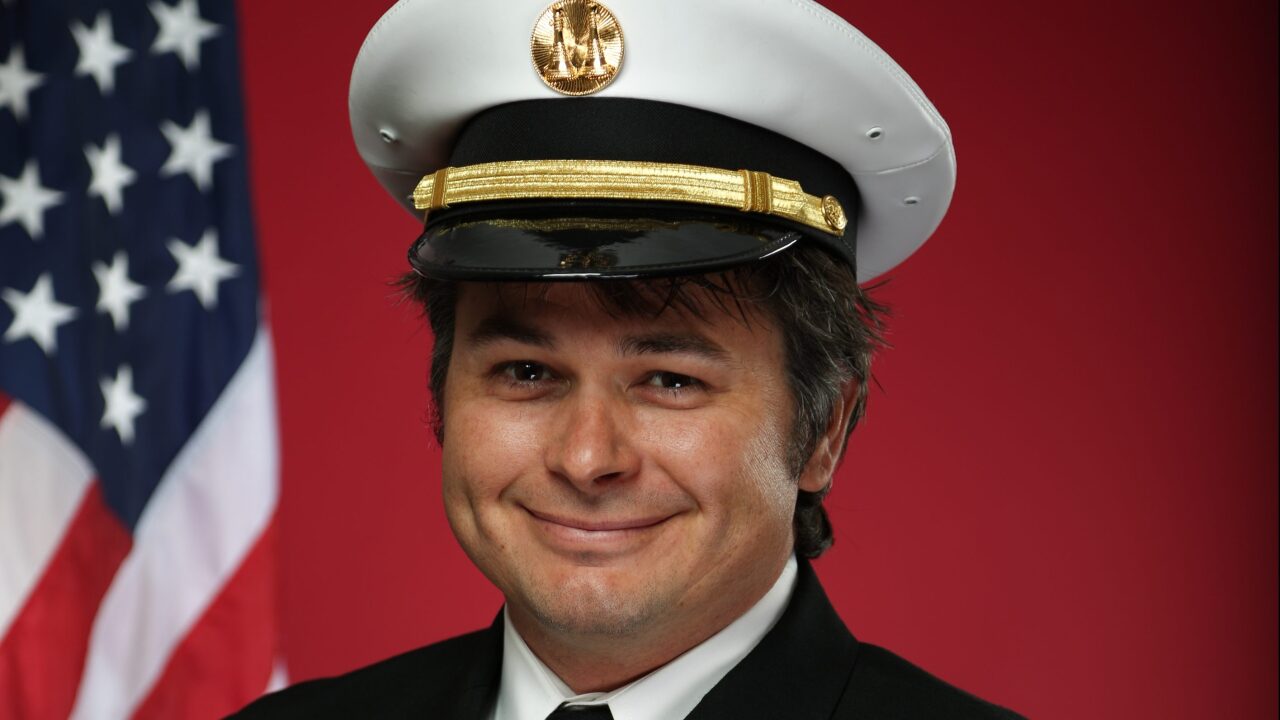 SACRAMENTO —  The family of fallen Draper firefighter Matthew Burchett, who died while fighting the Mendocino Complex Fire in California last year, is suing the State of California and other parties, claiming Burchett’s death is the result of negligence.

Heather Burchett and her son, Griffin, filed the lawsuit Tuesday in the Superior Court of California, Sacramento.

Burchett died August 13, 2018 when a supertanker dropped nearly 20,000 gallons of fire retardant near his position.

The Boeing 747-400 owned by Global SuperTanker Services LLC dropped its load from about 100 feet above the treetops and knocked an 87 foot tall Douglas fir directly on top of Burchett and three other firefighters.

The lawsuit claims that is a much lower elevation than the required heights for such retardant drops.

“As a result,” according to the lawsuit, “the expected ‘misting’ of the retardant did not occur and the retardant struck the surface, where Matthew and others were located, with incredible force.”