Concrete walls are being poured on site, then stacked up to form the new men's maximum security unit.

"It’s called a sandwich tilt panel," said Michael Ambre with Utah's Division of Facilities Construction and Management "They pick them up with a crane and tilt them up."

Once the walls are stacked up, a crane drops in the cells which are manufactured offsite. The cells come with everything already inside including a metal bed, toilet, sink and a small desk. The ceiling of the cell becomes the floor for the unit above.

Behind the cells, corridors have been constructed so that maintenance can be done on electrical, sewer and other utilities without ever having to go into a cell.

Ambre said the process is much more inexpensive and efficient, allowing for an entire building to be completed in as little as one month. As FOX 13 toured the construction site, workers were also working on laying the infrastructure for other buildings at the new prison. There's about five miles worth of conduit on site, and another seven miles of water, sewer and roads going in from Salt Lake City to the prison.

Ambre likened it to building a small city. There will be a physical barrier separating the men's and women's units, which is unique from other prisons in America. As the Utah State Legislature has put an emphasis on criminal justice initiatives, the facility has more space for treatment and rehabilitation efforts.

The facility itself is doing away with guard towers. Inmates will eat in a buffet-style dining hall, unlike the current Draper prison site where they eat alone in cells.

"We’ll have correctional officers within the day rooms, within the general population. Right with the inmates, observing and helping. It’s a much more normal environment," Ambre said.

All of this is done with an eye toward rehabilitation, knowing that the vast majority of inmates will be eventually released into the community after serving their setnences.

The new prison is set to open in spring 2022. It has faced some issues as labor costs and tariffs have impacted the project.

"Anybody who’s building a new home knows that construction industry has been affected lately," said Marilee Richins, the deputy director of Utah's Department of Administrative Services. "That’s affected what we have bid out for this building."

Richins said bed space has been cut, but they would not cut security measures. She said the state has tried to lock in savings where they can -- about $110 million so far. The prison has bonding authority of just over $900 million, but Richins said she did not expect it would cost anywhere close to that.

"We have been very strategic in our procurement," she said. 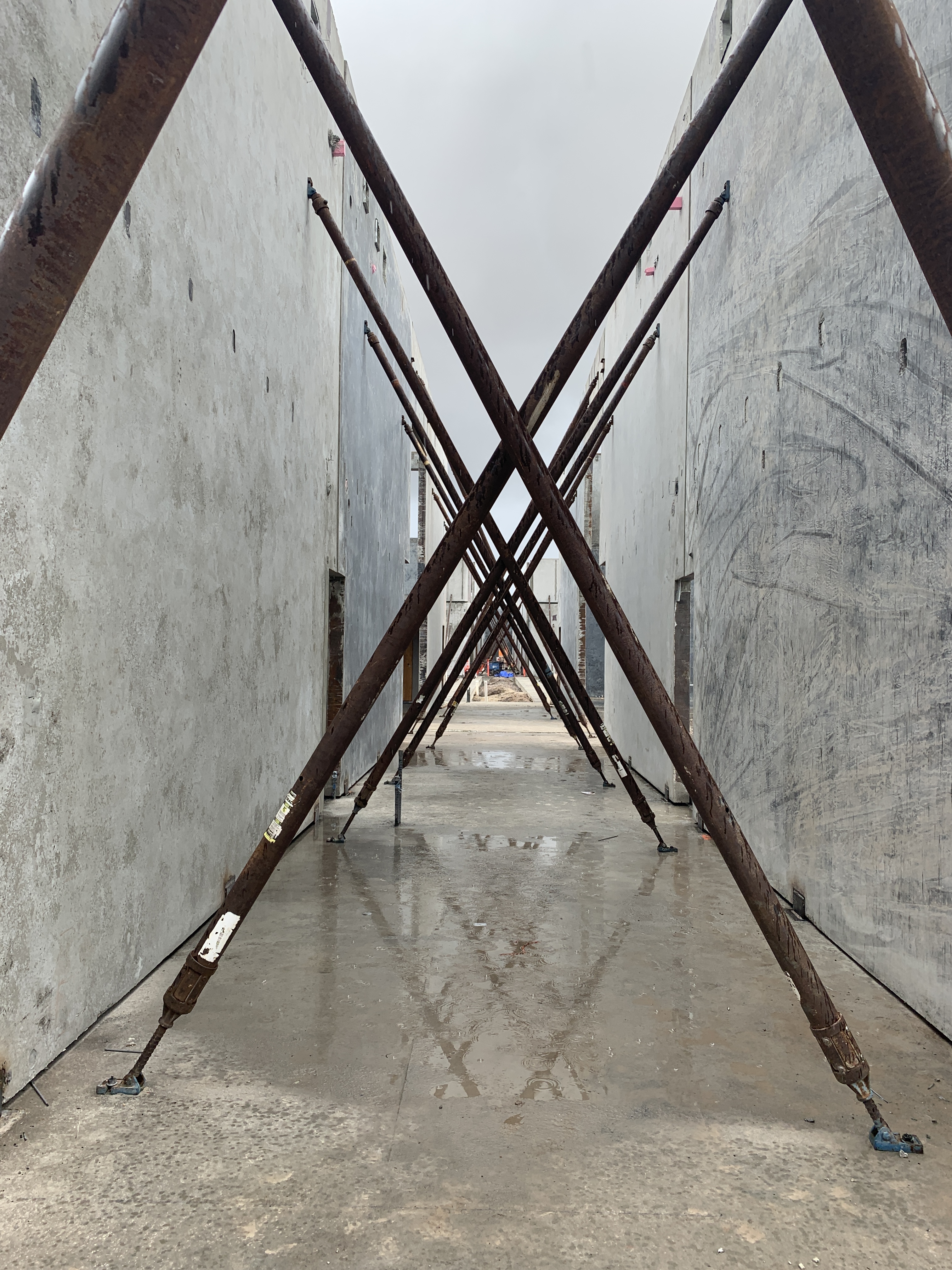