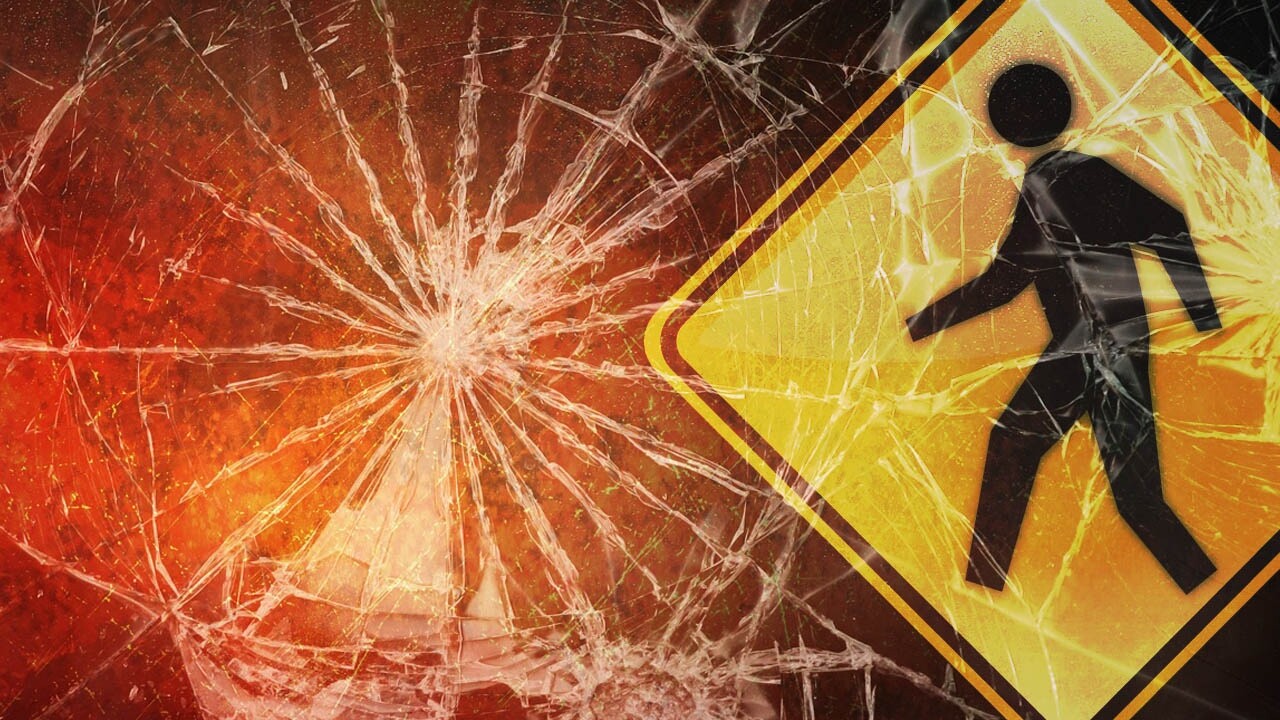 DUCHESNE COUNTY, Utah — An elementary school crossing guard suffered serious injuries after being hit by a car while escorting a child Thursday morning.

Roosevelt City Police said a 16-year-old driving a sedan failed to yield to the crossing guard, who was escorting a child at the time.

The 70-year-old woman was thrown several feet and suffered serious head and leg injuries. The child was not injured.

“The crossing lights were functioning and [the crossing guard] was equipped with a handheld stop sign, cones and emergency colored outerwear,” police stated. “The early morning sun may have been a factor in the accident.”

Scott Forsyth with the Duchesne County School District said they will have extra counselors on hand at school Thursday to speak to any students who need support.

The Kings Peak Elementary Parent Teacher Organization said numerous parents reached out to offer help and support and that they will be putting together a gift basket. Those who are interested can find the details in the Facebook post.