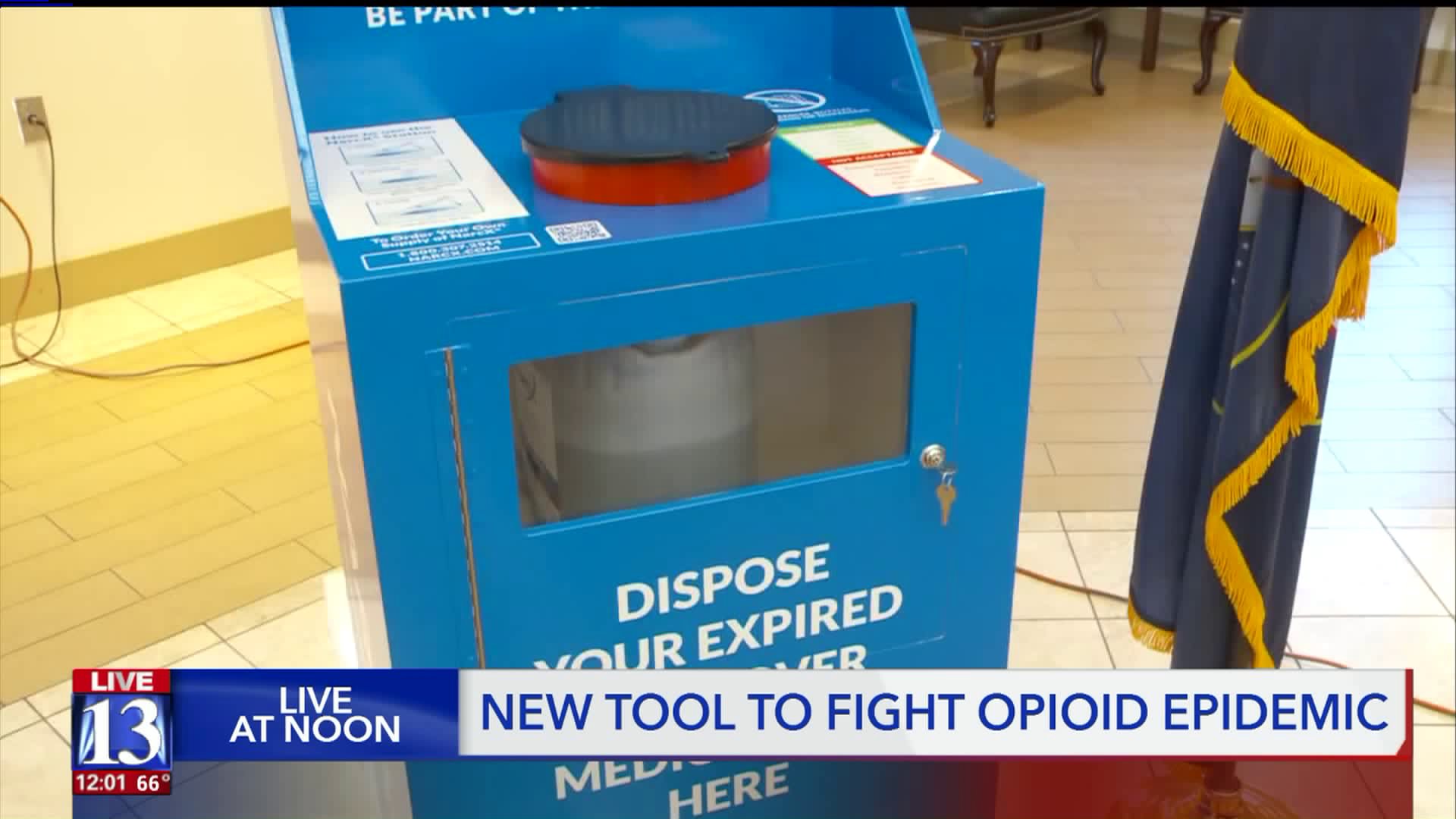 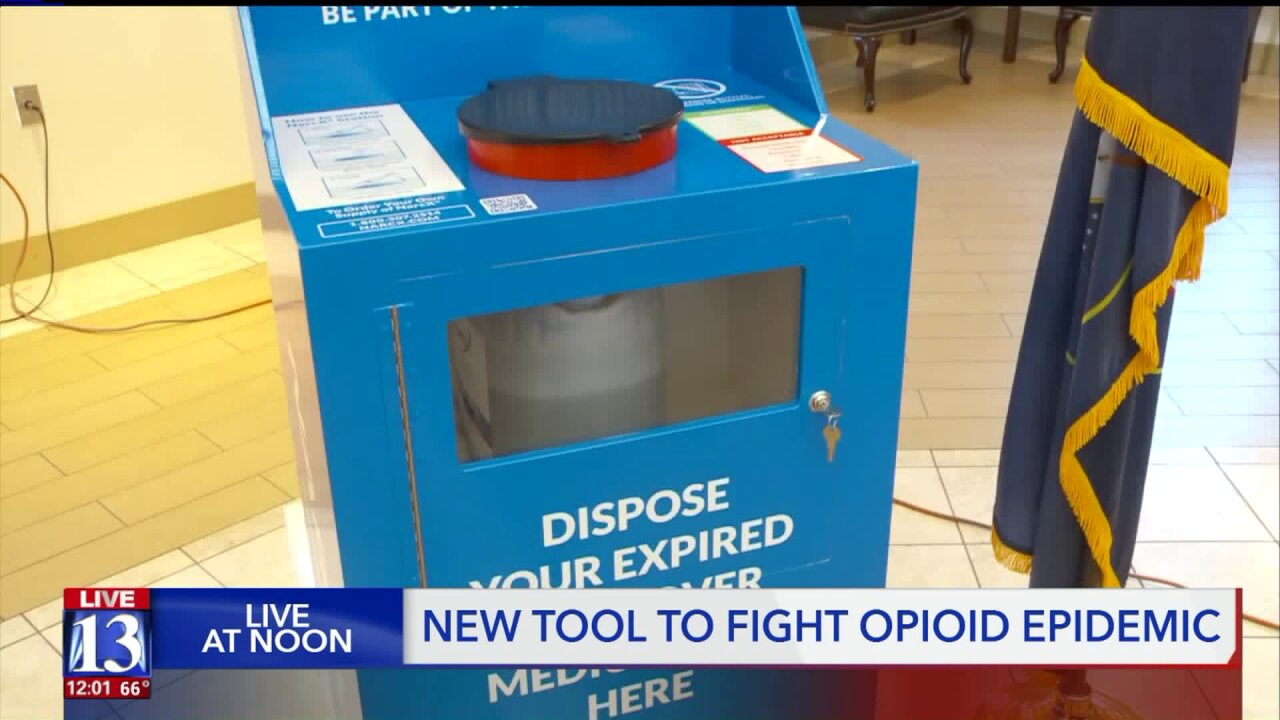 Riverton's new drug disposal method is intended to help in the fight against opioid addiction in Utah. The bins are expected to solve a problem the DEA faces by eliminating the need to stockpile discarded medications prior to incineration.

"Over just the last three years alone, my office has collected just under 90,000 pounds of unused, unwanted, expired prescription drugs. And that's a lot of drugs, that's a lot of handling, that's a lot of man-hours, that's a lot of risk," said Brian Besser, the DEA's District Agent in Charge for Salt Lake City. "We have transportation costs, the possibility of the drugs being lost or stolen again."

According to NarcX, the compound that dissolves discarded pills is indigestible and will cause immediate vomiting for anyone who tries to ingest the chemical stored in the disposal bins.

Riverton is the first Utah city to install NarcX bins, which will be available at City Hall, the police department, fire stations and the public works building starting next week.