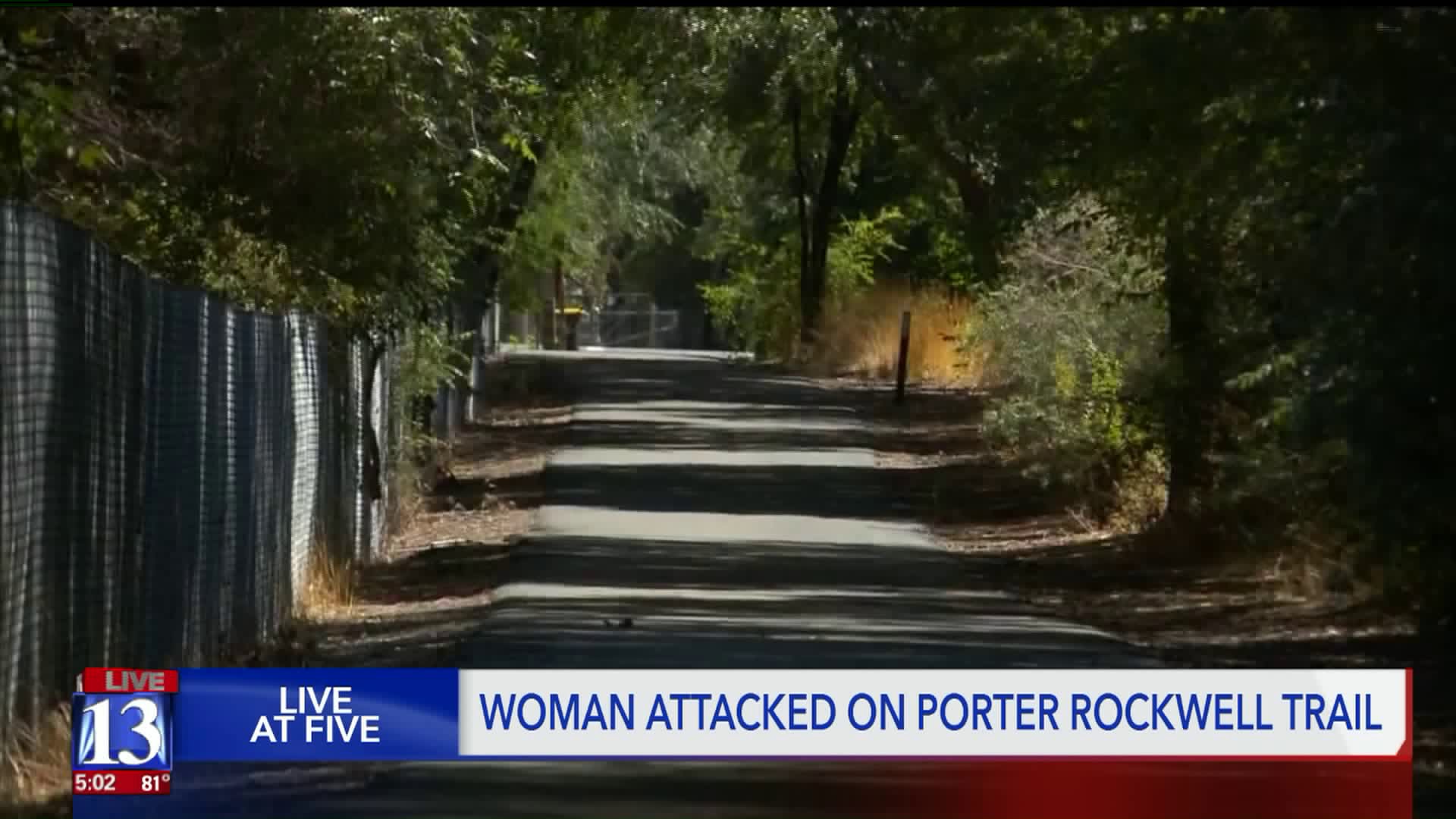 A woman defended herself from an attacker on the Porter Rockwell trail in Draper using pepper spray. 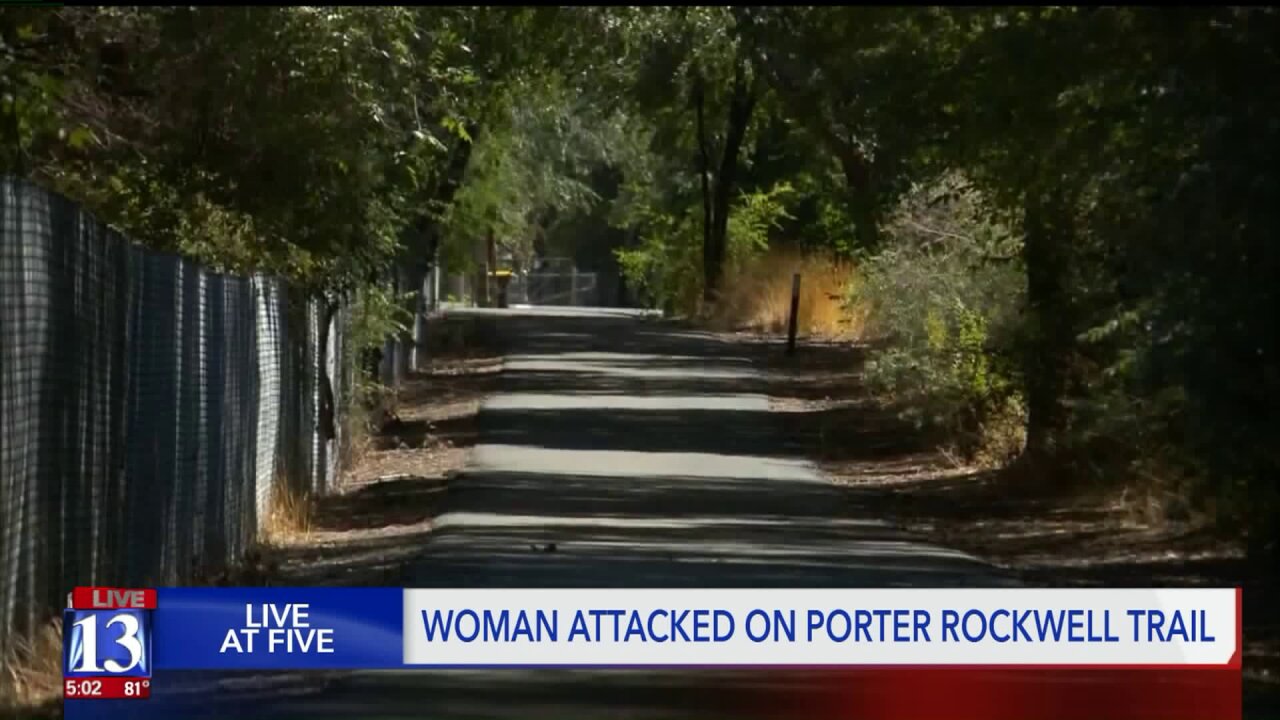 DRAPER, Utah — A woman who was running on the Porter Rockwell Trail Thursday night used pepper spray to defend herself in an attempted sexual assault, according to Draper Police.

The 26-year-old victim reported that a man grabbed her from behind and tried to take off her clothes.

"The suspect fled the area and is described as a male wearing dark clothing. After an intensive search, officers were unable to locate the suspect," a news release from Draper PD said. "The investigation is ongoing.

"Please be aware of your surroundings, exercise with others, carry a whistle, pepper spray or similar device to draw attention or stop an attack, and immediately report any suspicious people or activity," a statement from Draper PD said.