Three brothers arrested and charged for multiple counts of drugs, weapons and forgery 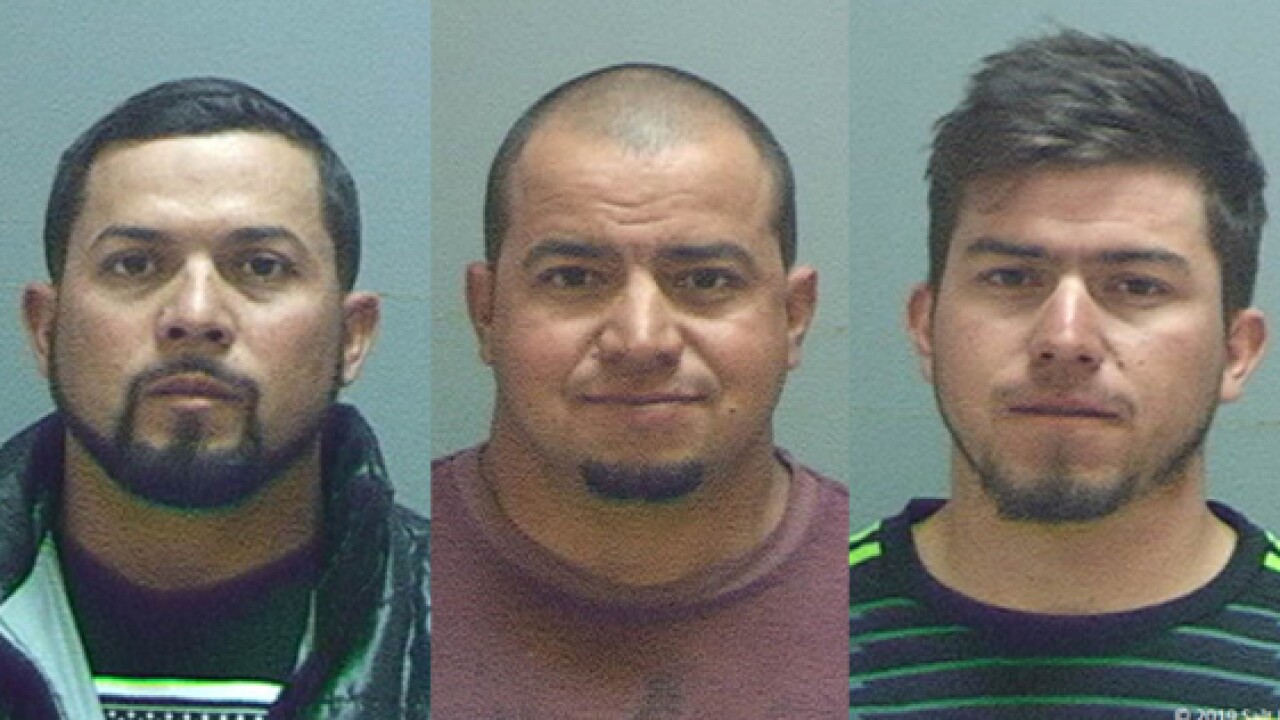 According to a press release from the Attorney General’s office, The focus of the SECURE Strike Force is to investigate major crimes by or against people who are present in the United States without legal documentation.

His brothers, Emmanuel and Juan Pablo Romo-Vazquez, were both charged with multiple counts of possession of fraudulent documents. Their ages were not specified in court documents.

All three men are facing deportation.

According to the press release, SECURE investigators acted on a tip about potential illegal activity at a home in Magna. Over a two month investigation, undercover officers confirmed the activities, built the case and arrested the suspects without incident.