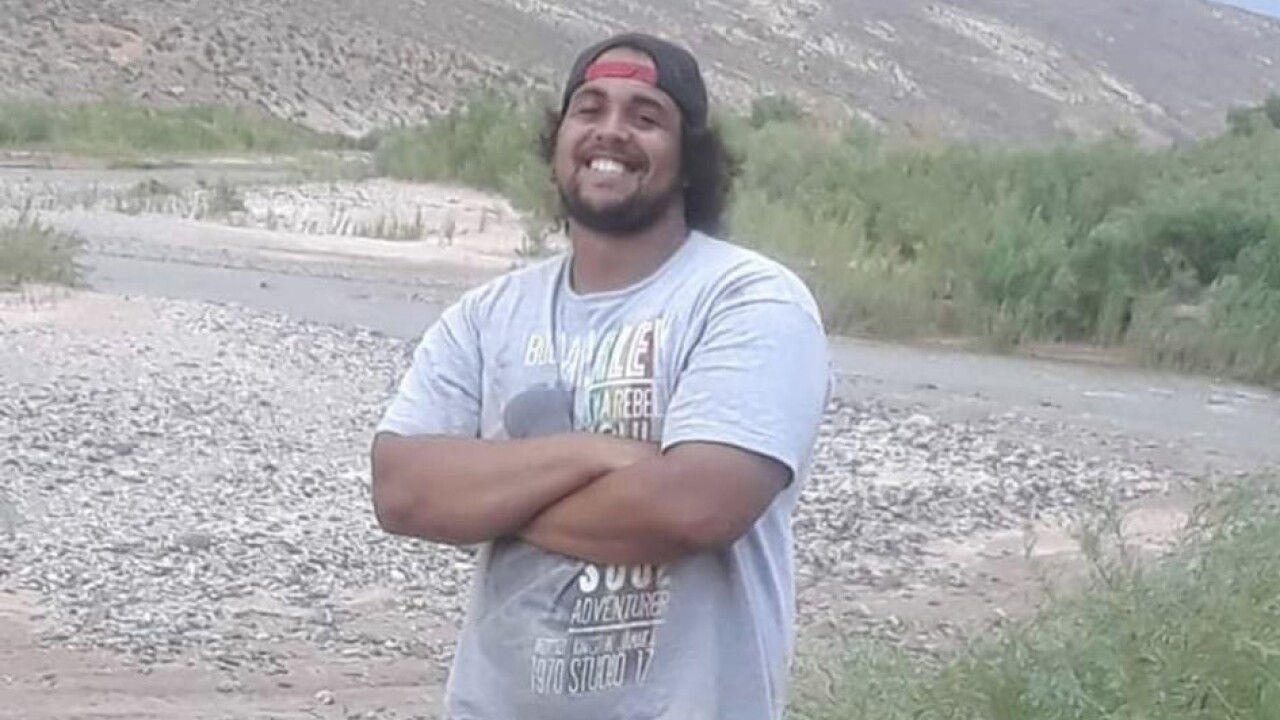 WELLINGTON, Utah — A Detroit Lions player dedicated Sunday’s comeback win to his cousin, who was shot and killed by police in Utah earlier this month.

Tyrell Crosby’s post-game tweet referenced an interview with the girlfriend of 26-year-old Bobby Duckworth, who was shot by an officer responding to a 911 call about a suicidal man.

He tweeted: “Today was for my cousin. I love you bobby. Rest easy.”

Today was for my cousin. I love you bobby. Rest easy https://t.co/zloifSphth

Crosby was in at left tackle Sunday as the Lions came back to beat the Chargers 13-10.