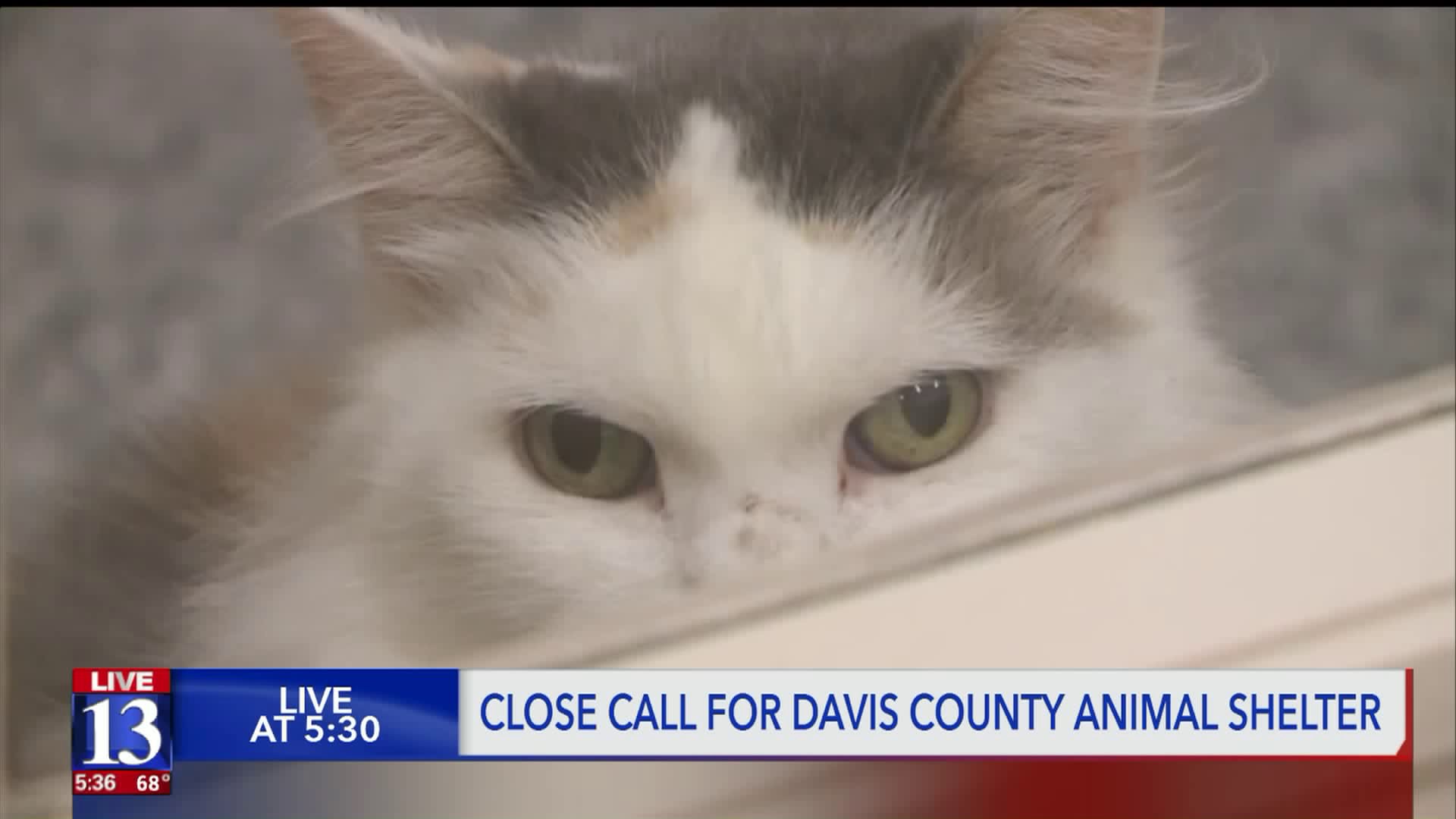 The "Francis Fire" burning above Fruit Heights is 10 percent contained Tuesday.Fire crews are still fighting to put it out, but it is away from homes and the Davis County Animal Shelter. 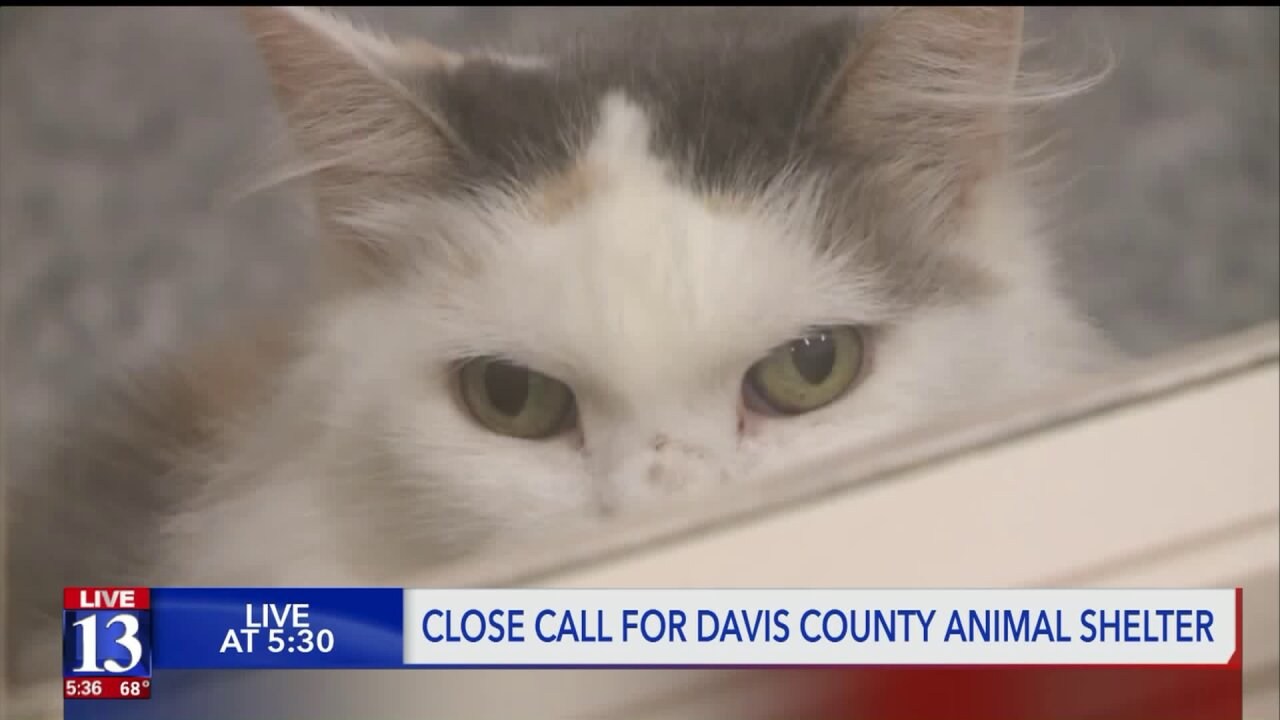 Fire crews are still fighting to put it out, but it is away from homes and the Davis County Animal Shelter.

On Tuesday afternoon, there was a sweet reunion for Keilan Smith and his dog Milo.

The family pet got loose Sunday night and was taken to Davis County Animal Shelter.

“With the fire, we just couldn’t get over here to him,” Smith said.

Milo was one of nearly 350 animals at the shelter when the Francis Fire broke out Monday.

Nicks hasn’t left the center in more than 30 hours.

“There is a sense of urgency for sure. You could see the fire right there by the edge coming up,” Nicks said.

The staff had just minutes to prepare to evacuate.

All of the animal control trucks were backed up to the shelter, ready to go. Every dog was given a leash outside their kennels. Two pigs were prepped, roosters were gathered up, and cats put in their crates.

“We saw it coming,” Nicks said. “Prepared for the worst immediately.”

Two fire engines rushed to the shelter. In the sky, planes dropped fire retardant around the building.

The firefighters' efforts worked, which allowed the shelter to wait on standby until the evacuation order was lifted at 10 p.m. Monday.

“It is heartwarming knowing the number of people who stepped up to help us. We were close. We were probably a few minutes away. We could see fire from our parking lot,” Nicks said.

Keilan Smith is also thankful for those who kept Milo safe during an out of control wildfire.

“We are grateful for them and for what they’ve done,” Smith said before loading the black lab mix into his truck.

Had the shelter evacuated, the animals would have been taken to the Legacy Event Center in Farmington.