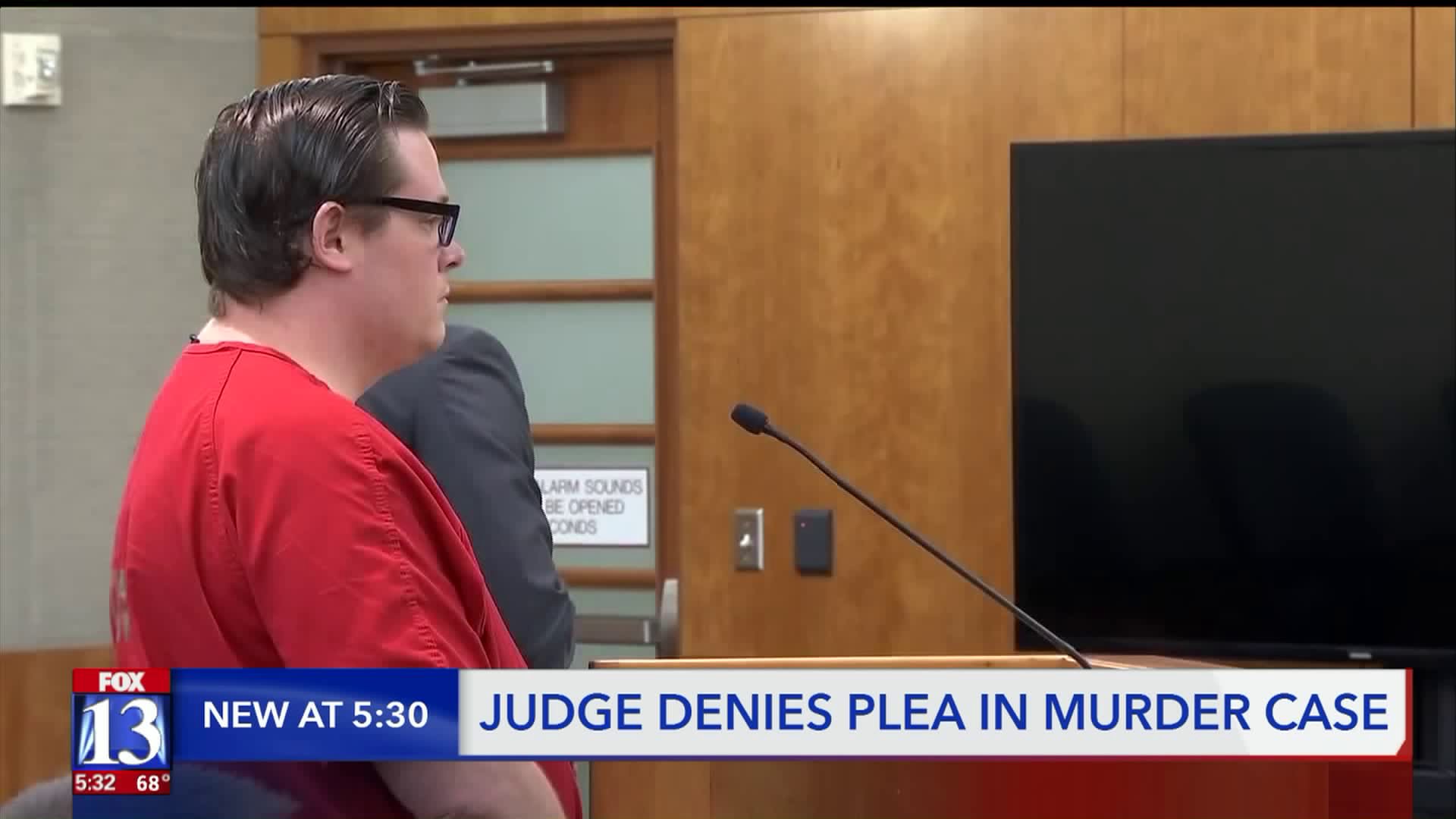 Christopher Poulson requested to withdraw his guilty plea made in the killing of his ex-girlfriend and her son in 2015. 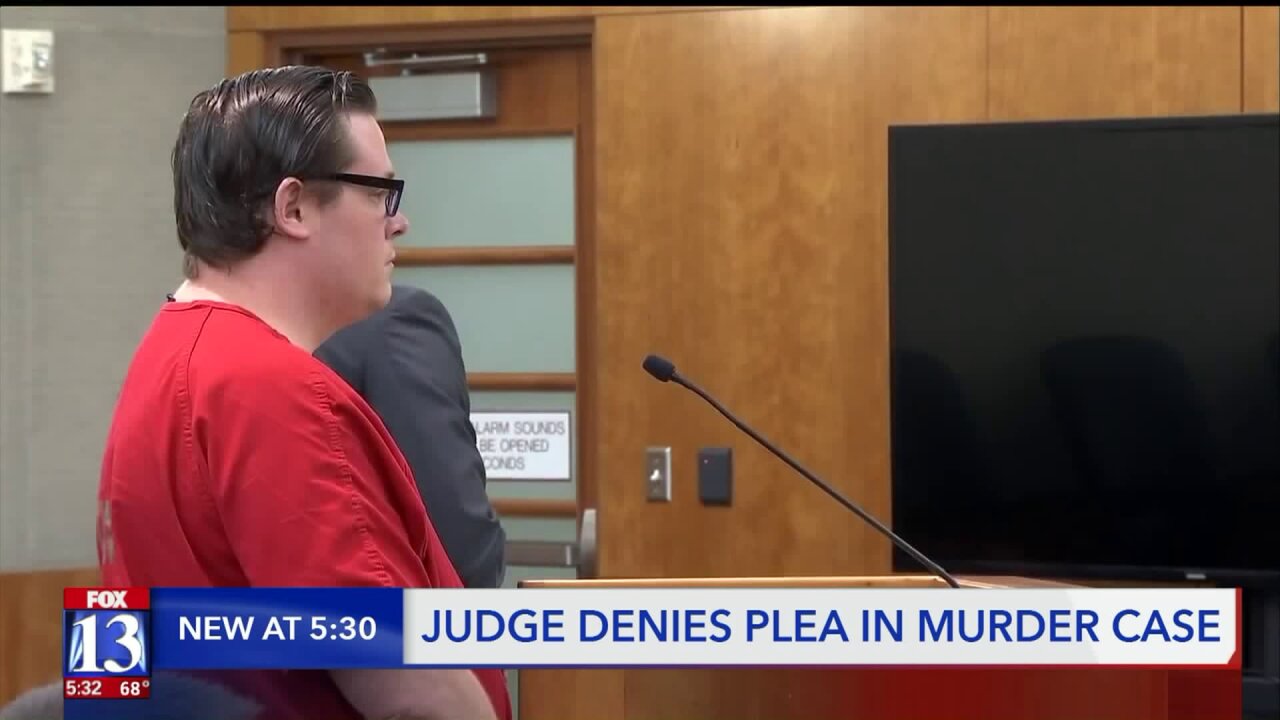 Attorneys on both sides agreed over a month ago that if Poulson led authorities to find the bodies of Emily Quijano and her then-3-year-old son Gabriel, he would then plead guilty to the felonies and face a maximum of 30 years behind bars.

Earlier this month, Emily and Gabriel's bodies were found in a shallow grave near Eureka in a remote area of Juab County. Today, the judge said she was not comfortable allowing Poulson to withdraw that plea because of the severity of the crimes.

Lawyers said many members of the victims` family were ok with the agreement, but that wasn`t enough to convince the judge.