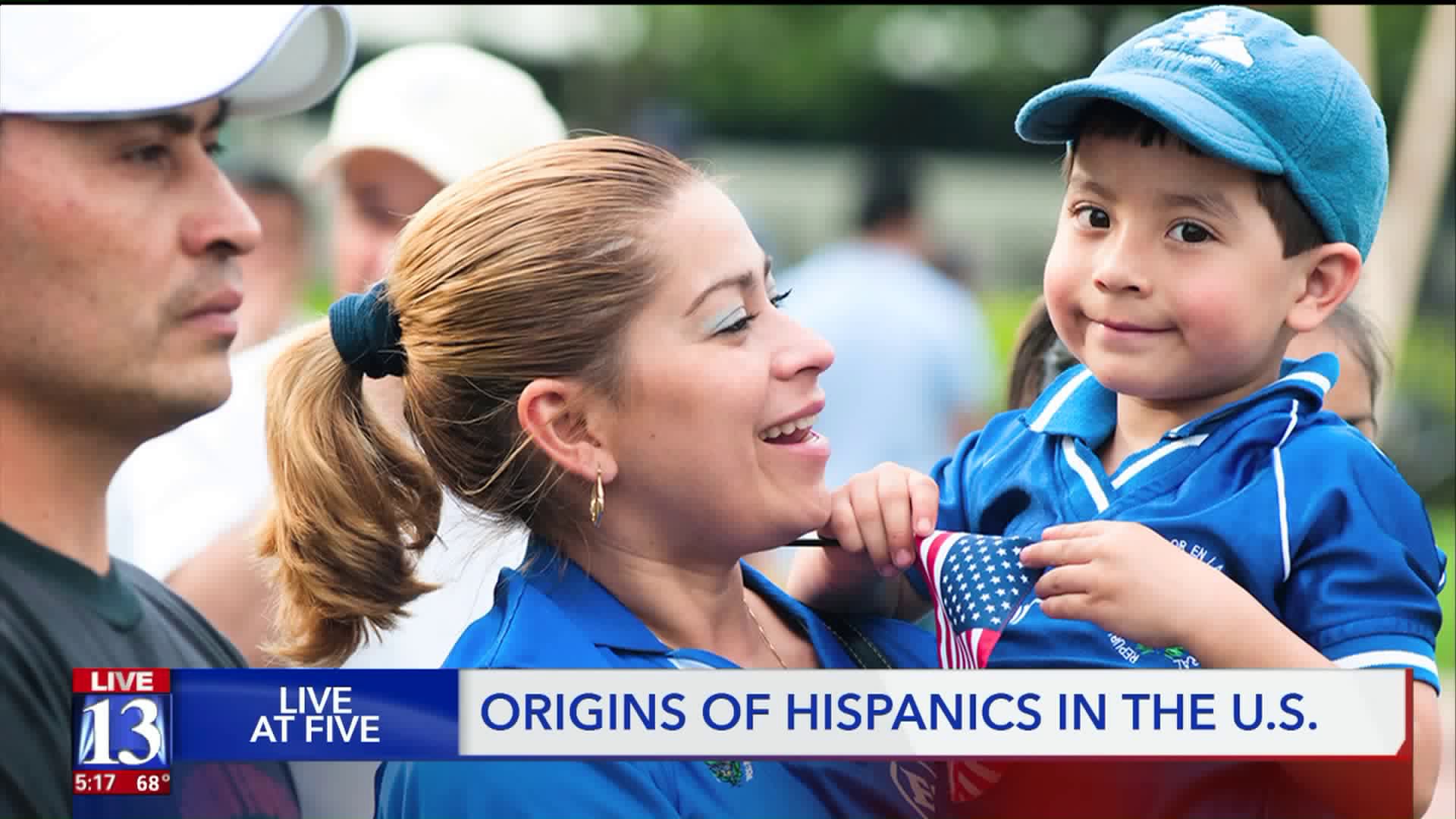 A new study from the Pew Research Center shows America`s 60 million Latinos and Hispanics do not fit common stereotypes. 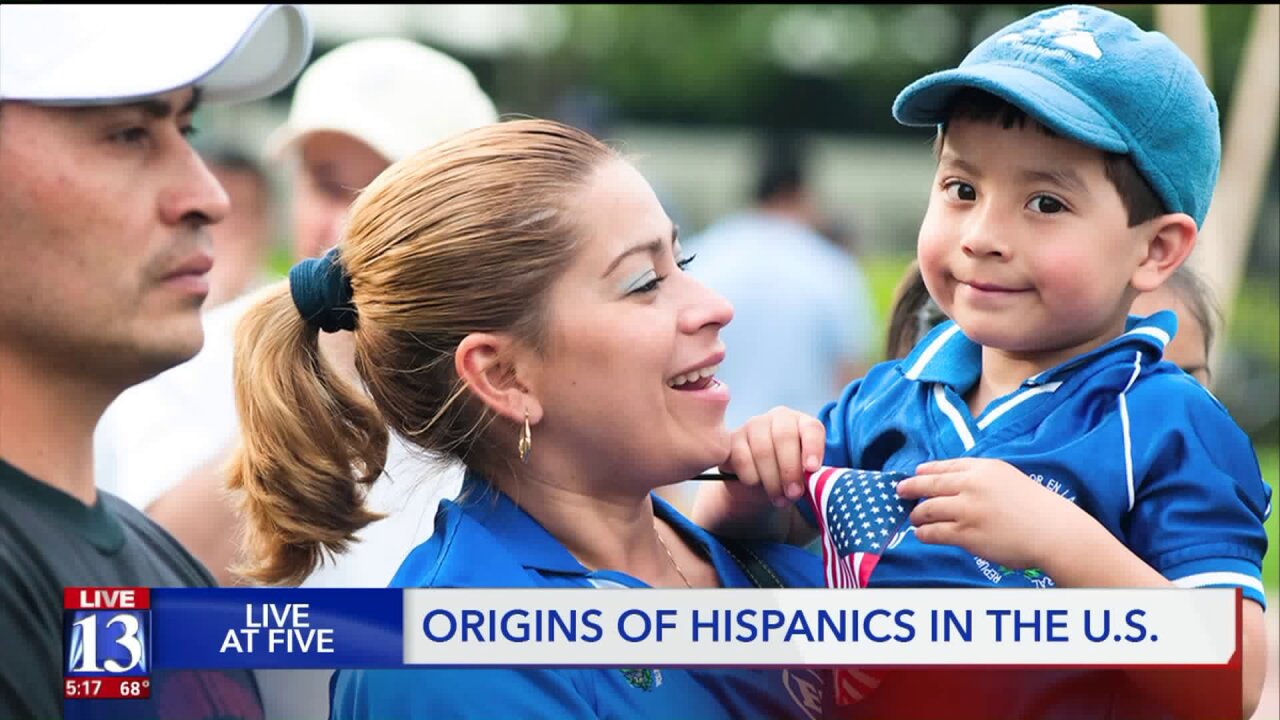 A new study from the Pew Research Center shows America’s 60 million Latinos and Hispanics do not fit common stereotypes.

79 percent of Hispanics and Latinos living in the country are U.S. Citizens compared with 74 percent in 2010.

2017 was the first year of President Donald Trump’s administration, so the numbers are more reflective of policies and trends at the end of the Obama administration.

Utah is home to 409,000 Hispanic and Latino residents, according to the Census Bureau.