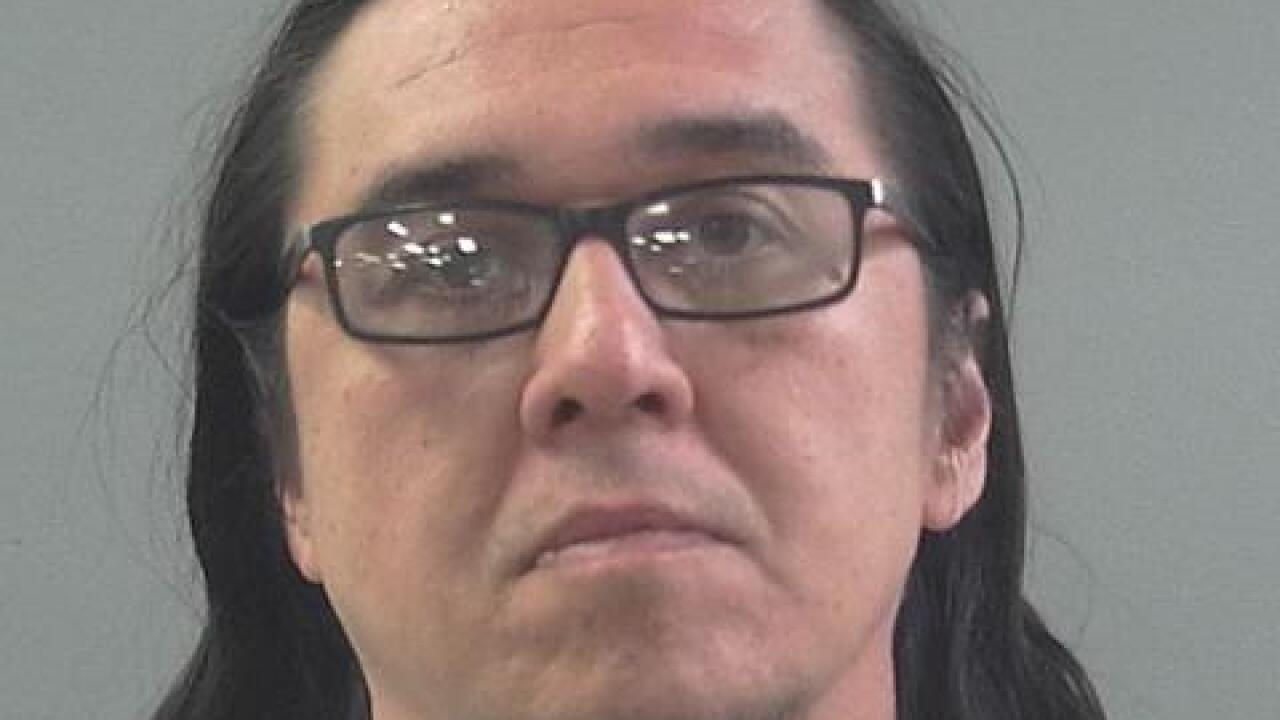 A booking photo of Brian Coleman.

OGDEN, Utah — A Utah man was arrested on suspicion of sexual exploitation of a minor after police said they traced child pornography downloads to his IP address.

Brian James Coleman, 40, was arrested Tuesday and faces 10 felony counts of sexual exploitation of a minor.