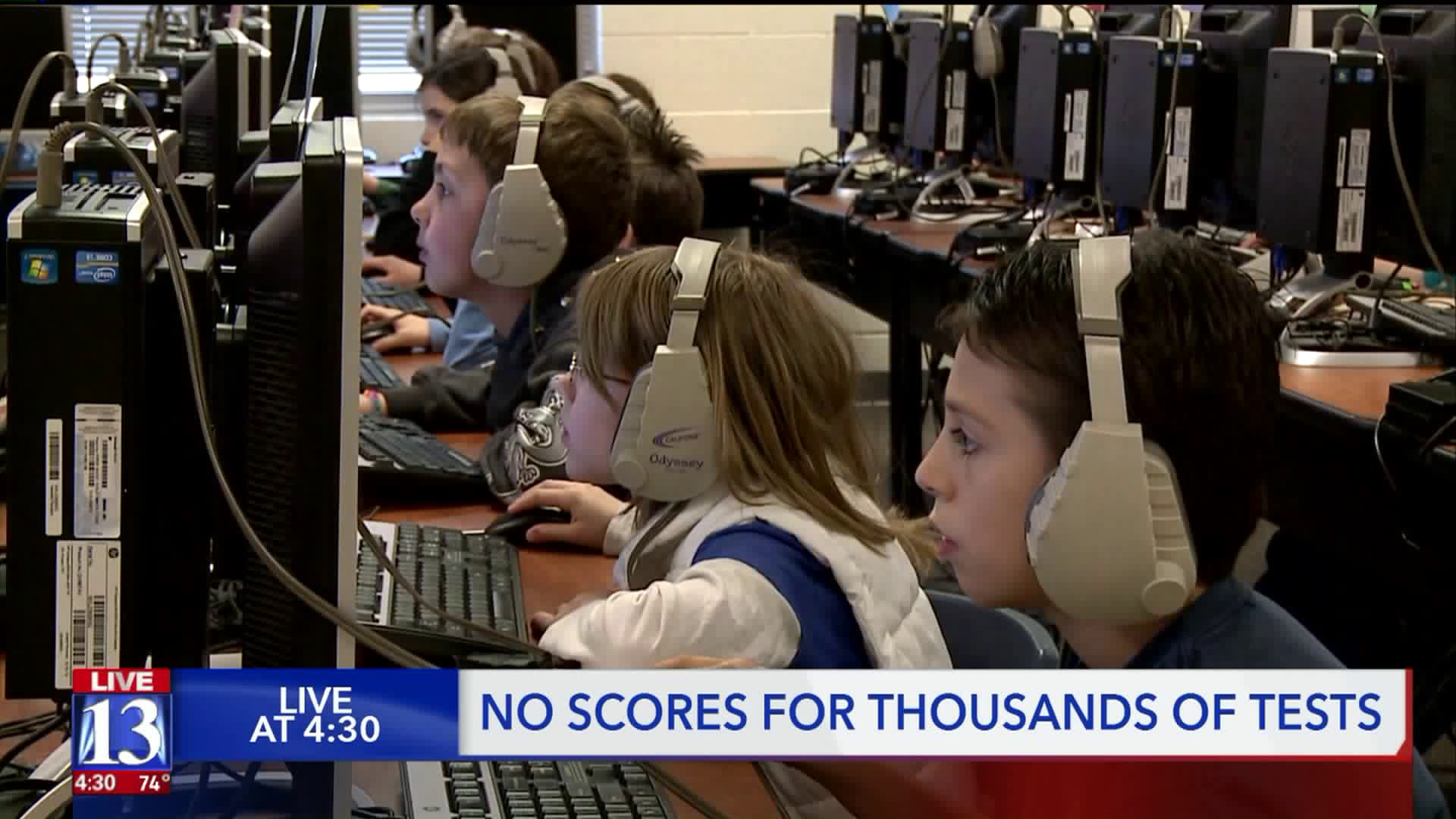 Over 3,500 standardized exams taken in Utah earlier this spring came back with missing scores, according to a review released Wednesday. 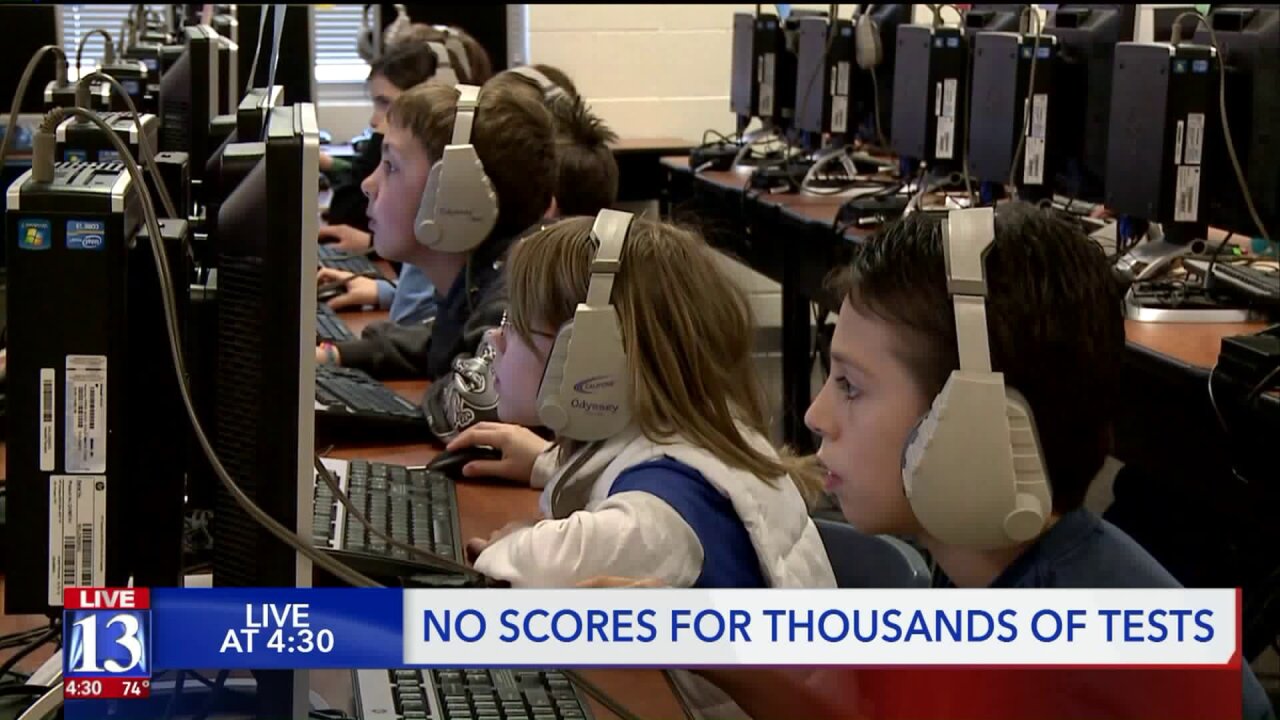 It sounds like a large number of missing test scores, but the Utah State Board of Education said the scores are not missing—the students never took the test.

Chamber Bronson is the mother of five kids. Bronson’s oldest excels, but she worries about her youngest, who just started kindergarten.

“He’s going to need to have more one on one instead of just a test slapped down in front of him and told, ‘okay just fill in the right answer with the right boxes,’” said Bronson.

Darin Nielsen, with the Utah State Board of Education, said they had at least five days where their testing system was either partially or fully shut down across the state.

Students were unable to complete and submit their tests—one of the many reasons the Board of Education is parting ways with Questar, the company who provides the tests.

In a series of audits the Board of Education is conducting, one portion released revealed 3,546 tests with no scores from this year.

“It would be inaccurate to say that that number represents some kind of drop to number of students,” said Nielsen.

That number represents students who did not complete the test—so there was no score to be dropped.

While the State Board of Education works out the problems from this year, Bronson hopes they will consider a new system all together.

There are three remaining chapters in the audit to be reviewed and released. T

The State Board of Education said they are looking for new ways to test students that falls in line with State and Federal requirements.