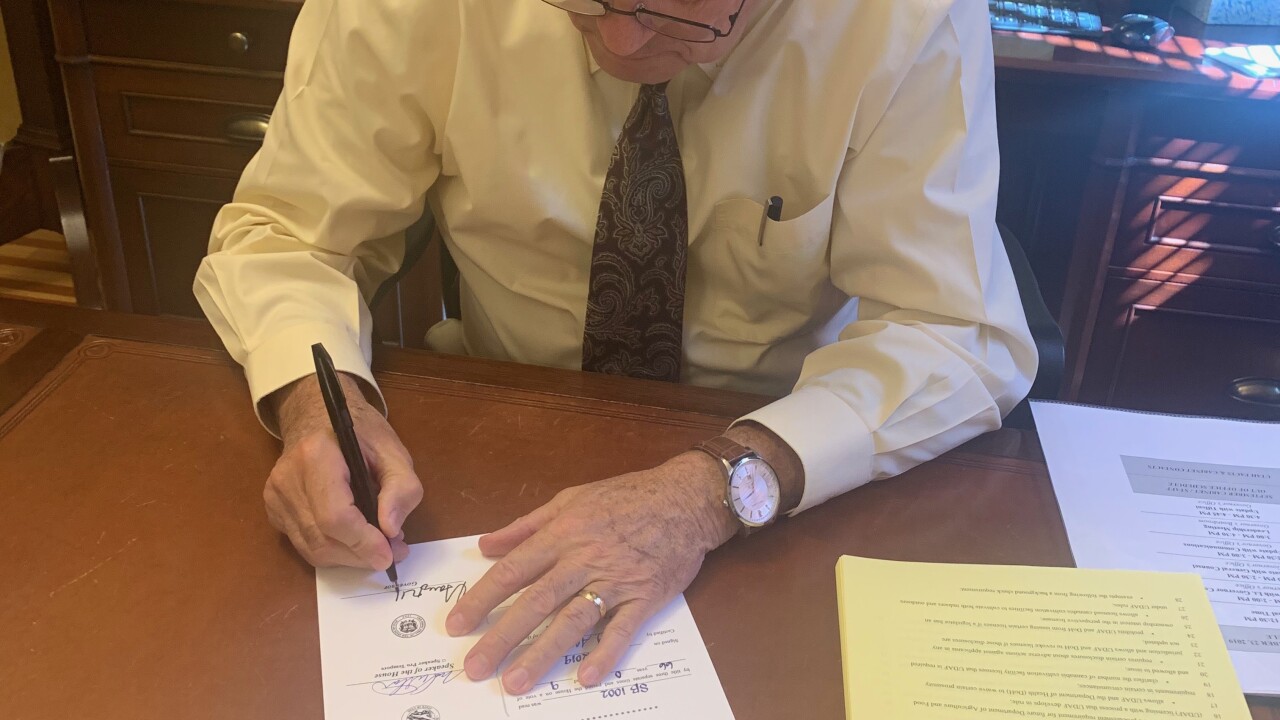 Following a series of reports by FOX 13, the legislature abandoned a state-run dispensary network that required local health department workers to hand out medical cannabis to qualifying patients. The Davis and Salt Lake County attorneys complained the system could open county workers up to federal prosecution for handing out illicit drugs and jeopardize federal funding. Instead, more privately run “pharmacies” were allowed across the state.

The Utah State Legislature also approved a change to allow grocery and convenience stores to “pre-stage” heavier beer in anticipation of a November 1 sale date. Other states have abandoned 3.2 beer, which forced Utah to do so as well. With product already starting to dwindle, lawmakers were warned of further shortages unless they could be ready for the legally allowable sale date.

The legislature also approved a $1.5 million settlement with former Utah Attorney General John Swallow, who was acquitted by a jury of corruption-related charges.