Sorry, but you can’t go topless in Utah — just yet 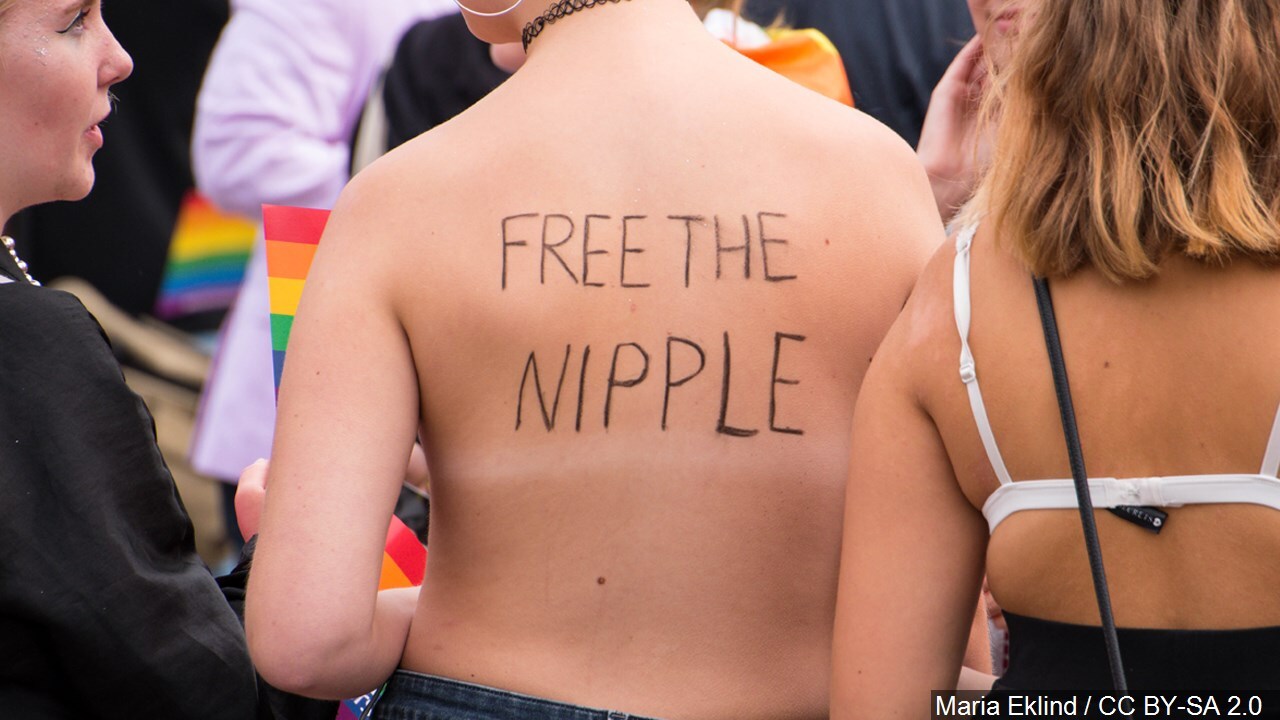 SALT LAKE CITY -- A federal appeals court's ruling on a challenge to a toplessness ban does not immediately mean Utah women can start baring their breasts.

At least not yet.

The 10th U.S. Circuit Court's ruling in Free The Nipple v. Fort Collins generated a lot of internet buzz when it was claimed that it automatically applied to the states the appellate court covers -- Utah, Colorado, Kansas, Oklahoma, New Mexico and Wyoming. But Peter Stirba, a civil attorney who represents a number of cities across Utah, said it doesn't mean it's a free-for-all.

"The short answer is no. Because the case out of the 10th Circuit was addressing statute in Fort Collins," he said. "To the extent that ordinance is problematic from an equal protection standpoint, it applies to that ordinance itself."

The 10th Circuit Court sided with Brittiany Hoagland and Samantha Six, who sued Fort Collins over its ban on women going topless, alleging it violated their right to equal protection under the U.S. Constitution. The Court narrowed its ruling to an injunction prohibiting enforcement of the ordinance.

"The appeal presents a narrow question: Did the district court reversibly err in
issuing the preliminary injunction? We answer no," Judge Gregory Phillips wrote in the 2-1 ruling, which was issued in February.

Judge Harris Hartz dissented, saying he would have sided with Fort Collins in enforcing its ban on topless women.

But with Fort Collins recently abandoning any appeals, the ruling certainly could be used to strike down any similar laws or ordinances in Utah -- if someone were to challenge it here. Andy McCullough, a civil rights attorney in Midvale, said he has already filed a motion to dismiss a misdemeanor charge against an escort he is representing citing the 10th Circuit decision.

"If you say a woman’s breast is scandalous they’re going to think it’s scandalous and the Court says we need to get over that," he said Monday.

The escort, whom he would not name, was cited in Salt Lake City Justice Court for baring her breasts in what became an undercover police sting.

McCullough believed the 10th Circuit ruling was more broadly written and could allow for women to go topless now. He told FOX 13 he was already considering a legal challenge on some laws and ordinances that govern strip clubs.

"A nameless at this point club called me up to ask me if they can consider taking off their pasties," he said. "We will see."

Utah's Department of Alcoholic Beverage Control was reviewing the ruling to see if it applied to laws that state liquor licensees cannot have full nudity or explicit sexual acts. Most strip clubs in Utah have dancers that wear pasties and g-strings.

Stirba said he did not anticipate any cities modifying their lewdness ordinances to address the 10th Circuit ruling, but it raised some questions for lawmakers in the case of a woman facing a lewdness in front of a child charge for baring breasts -- something that could get her on a sex offender registry, if convicted.

Rep. Angela Romero, D-Salt Lake City, told FOX 13 on Monday she might look at whether Utah laws need to be modified in light of the ruling.

However, Stirba said the issue of toplessness in public could be addressed soon by the U.S. Supreme Court. They are considering whether to accept a case out of New Hampshire.

His advice? Don't go topless quite yet.

"I certainly would not suggest that. I wouldn’t do it," Stirba said. "However, it’s an interesting issue and who knows -- if the Supreme Court takes it -- what they may decide?"