A visit to a secret Sucker refuge 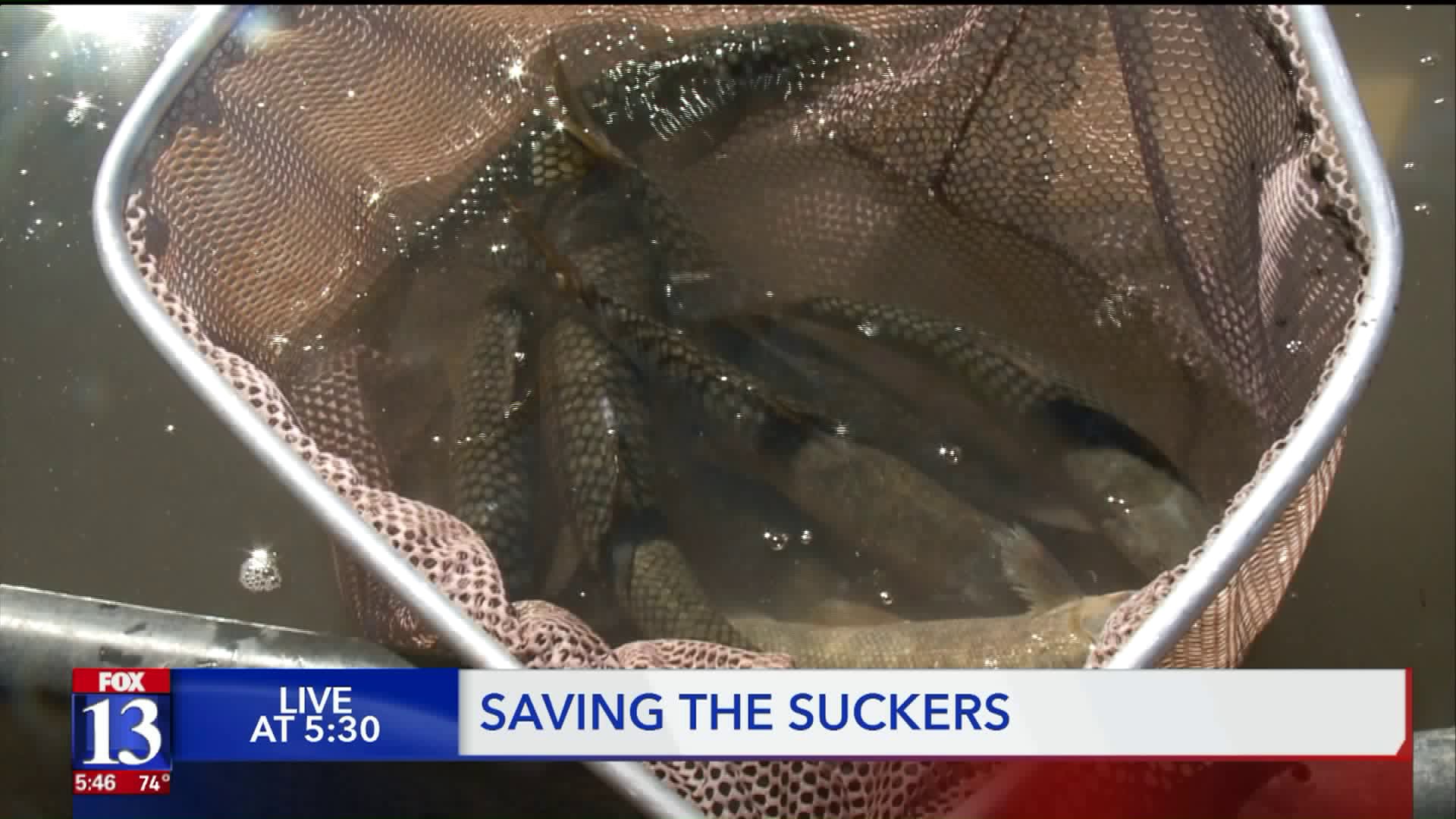 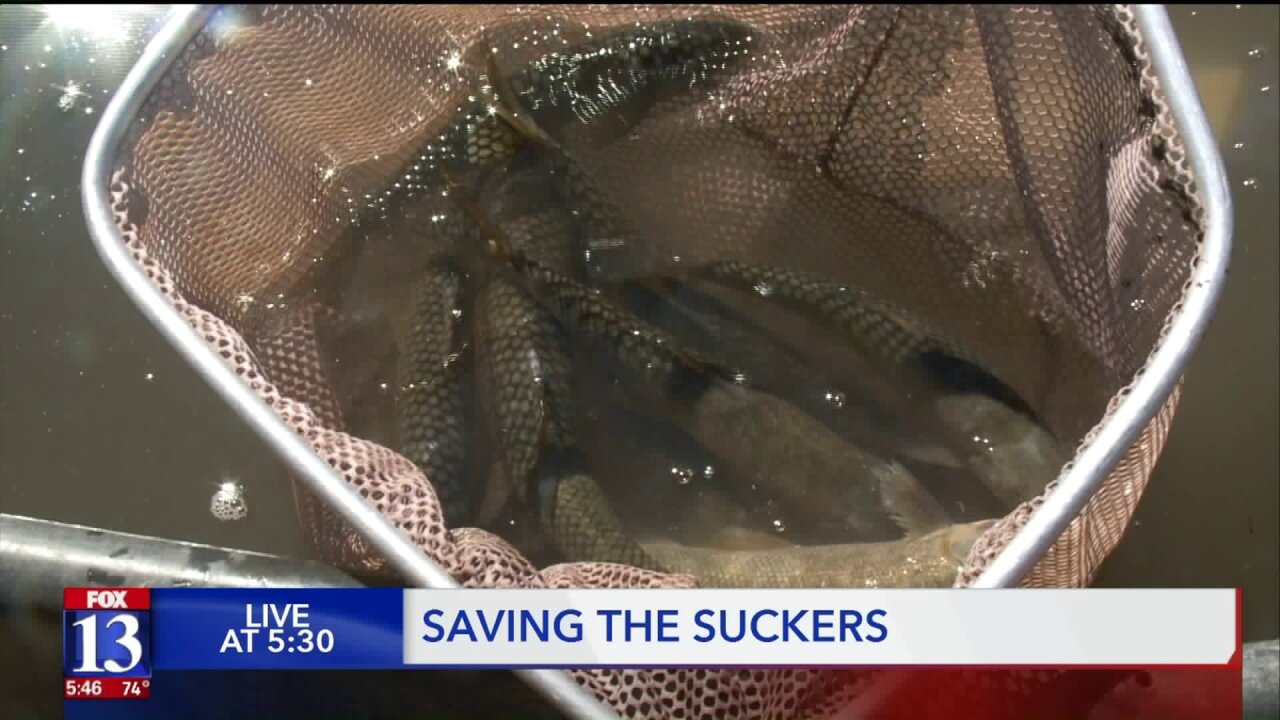 PROVO, Utah — From 300 to 3,000 and growing — that's the trajectory of success for Utah's efforts to save the critically endangered June Sucker.

The June Sucker is a fish native only to Utah Lake and the Provo River as it flows into the lake.

Such a limited territory was a major concern when the species was listed as endangered in 1986. The adult spawning population was estimated at 300 fish. That tiny number was so delicate, biologists with the Utah Division of Wildlife Resources decided they had to find a place to allow a separate population to grow, in case the Utah Lake population died off.

Salt Lake City's government allowed the Suckers a refuge at Red Butte Reservoir, a body of water in a canyon above the University of Utah that is not accessible to the public.

After thirty years growing as a separate population, the Red Butte June Suckers have taken on a different role.

"We're just using them as a bonus to give to Utah Lake," said DWR Native Aquatic Biologist Dale Fonken.

Fonken and several colleagues are spending two weeks in September catching an expected 1,000 adult June Suckers, measuring and processing them, and introducing them back to Utah Lake.