Impeachment probe: What happens next 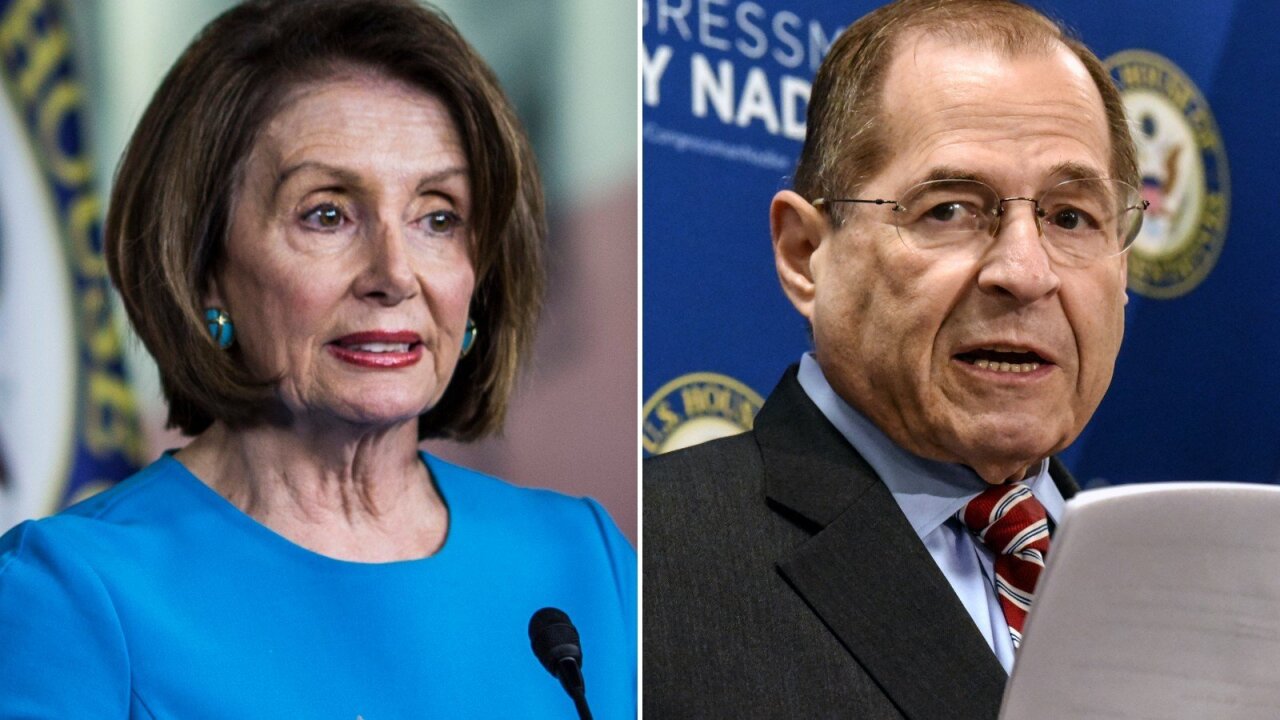 Behind closed doors, House Speaker Nancy Pelosi did not specify to her colleagues on Tuesday precisely how the impeachment inquiry will play out or divvy up tasks for each of the committees to take on from here. In part, that’s by design. Source: Getty Images

Behind closed doors, House Speaker Nancy Pelosi did not specify to her colleagues on Tuesday precisely how the impeachment inquirywill play out or divvy up tasks for each of the committees to take on from here. In part, that’s by design.

Each of the six House committees — Judiciary, Intelligence, Ways and Means, Financial Services, Oversight and Foreign Affairs — will continue with their investigations, looking at different elements of Donald Trump’s presidency, his past and his businesses. These committees months ago already sorted out the different areas they are investigating, and many of the investigations are still charging ahead or have their fights tied up in court.

If the Democrats decide to impeach Trump, the Democrats on these committees will each provide their input over what they believe should be included in articles of impeachment, which will be introduced by House Judiciary Chairman Jerry Nadler, a New York Democrat — though Pelosi will have the ultimate say on this decision.

Then, the House Judiciary Committee will consider the articles of impeachment resolution and schedule a vote on it. If it passes the House panel, then the full House is expected to take it up.

If a majority of House members vote for the resolution, then the House will have impeached Trump. To convict the President and remove him from office, it would require support from a two-thirds majority of the Senate — a highly unlikely proposition.

So, in the end, what’s changed?

Pelosi would not give a timeframe for this process but she told her colleagues it would be done “expeditiously,” and Nadler has hoped to conclude it by the end of the year.