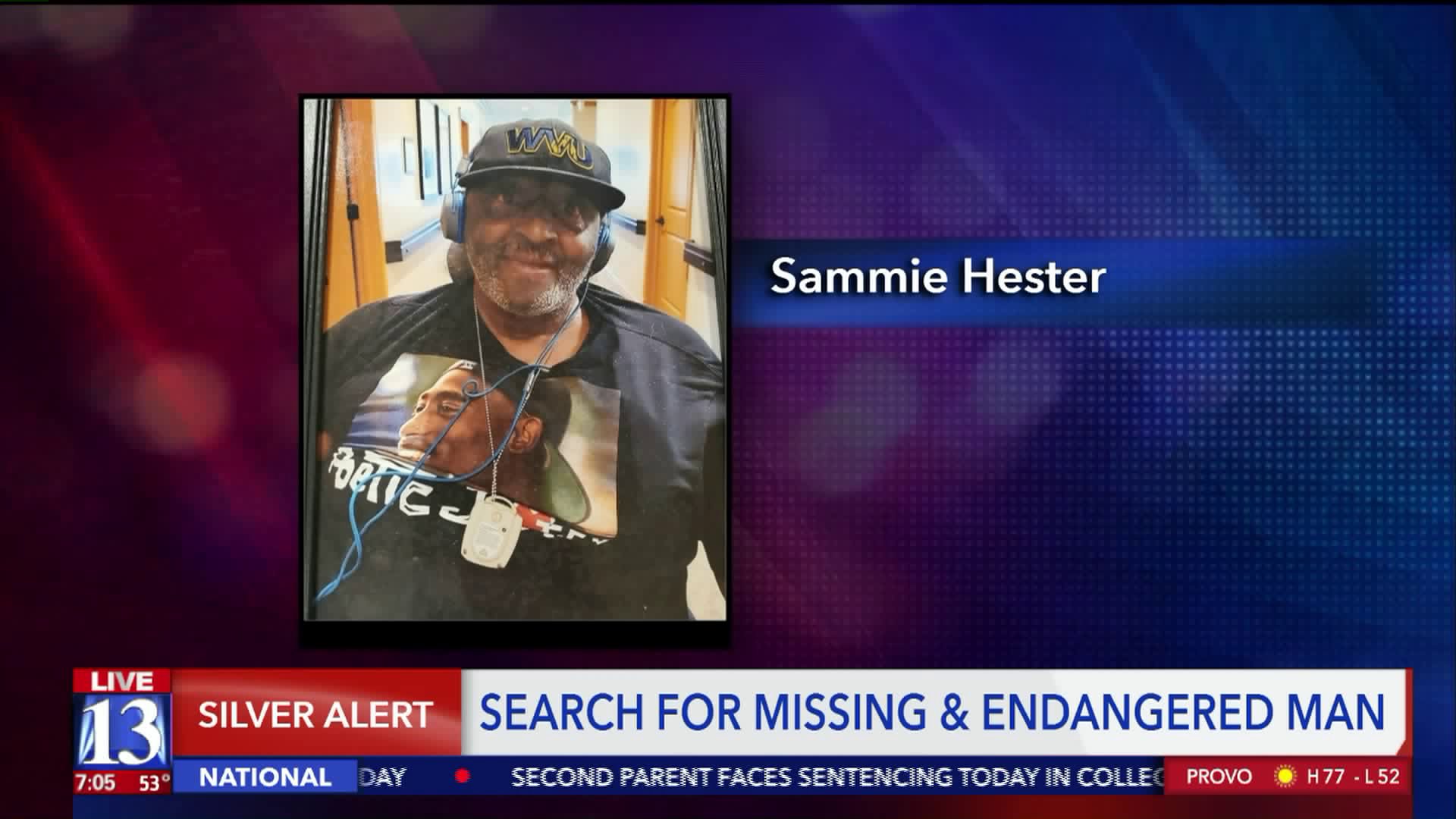 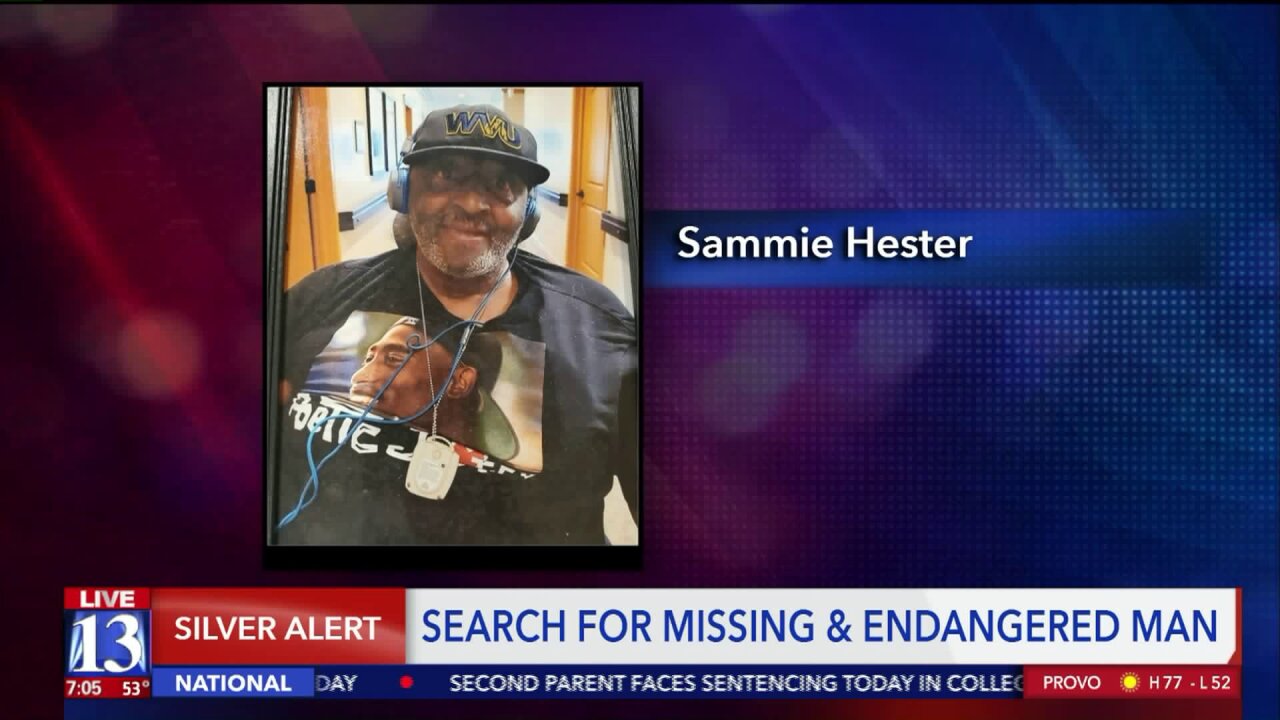 UPDATE: Syracuse Police said around 7:20 a.m. Tuesday the man has been found "cold, but safe."

SYRACUSE, Utah -- Police in Syracuse are asking for help locating a man with a diminished mental capacity last seen at his assisted living facility Monday night.

According to a press release, a Silver Alert has been issued for 66-year-old Sammie Hester, who is 6'3 and weighs 300 pounds. The man has gray hair and brown eyes and is known to travel on a black mobility scooter.

Police state he is non-verbal.

Hester was last seen Monday around 7 p.m. at Raintree Assisted Living, 2063 West 1900 South in Syracuse. He was reported missing to police around midnight.

Anyone who sees the man or who has knowledge of his whereabouts is asked to call Syracuse Police at 801-825-4400.

A Silver Alert is similar to an Amber Alert but specifically for adults over the age of 60 who are considered endangered due to diminished capacity.