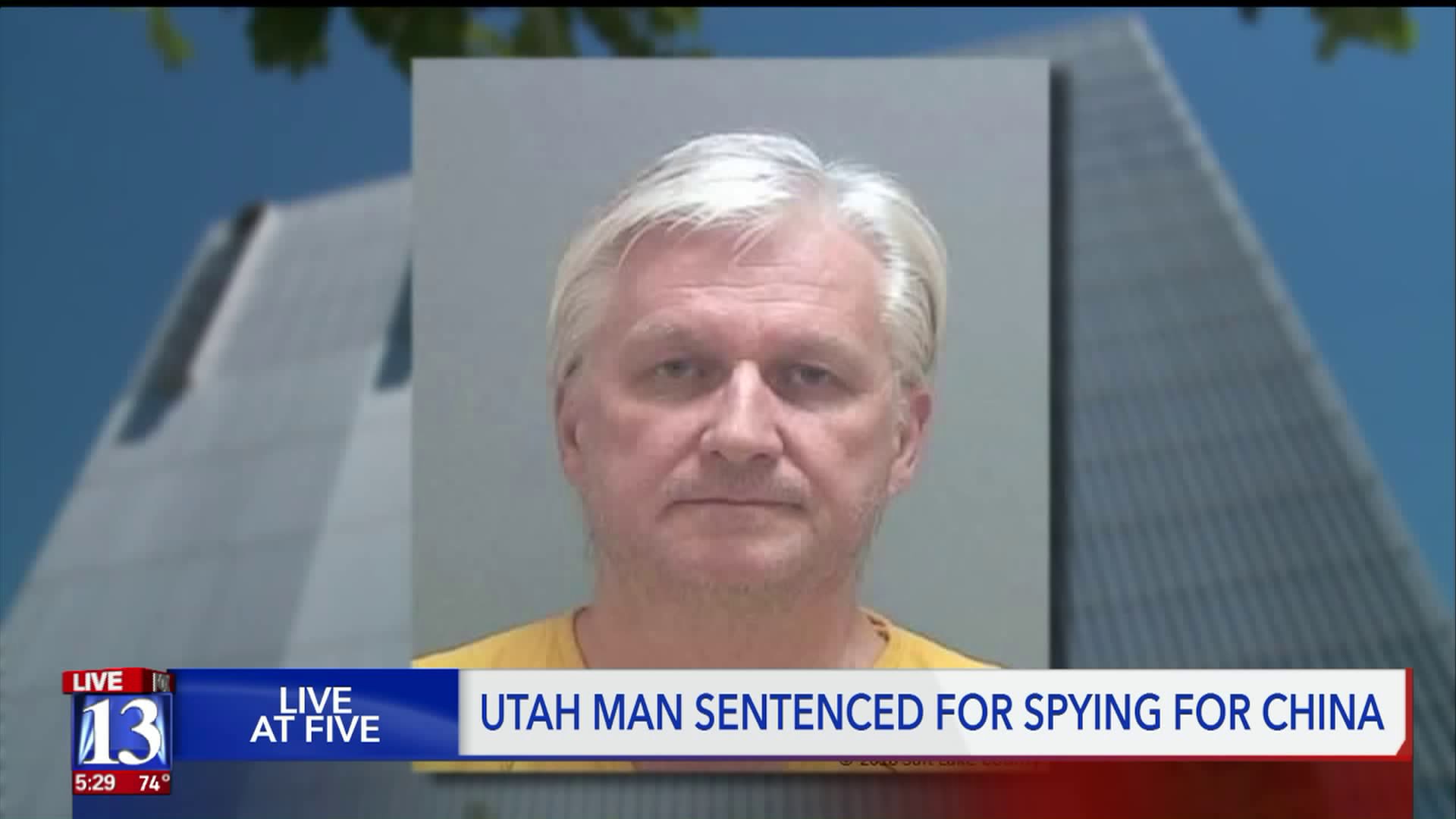 A Syracuse man accused of spying for the Chinese government has been sentenced. 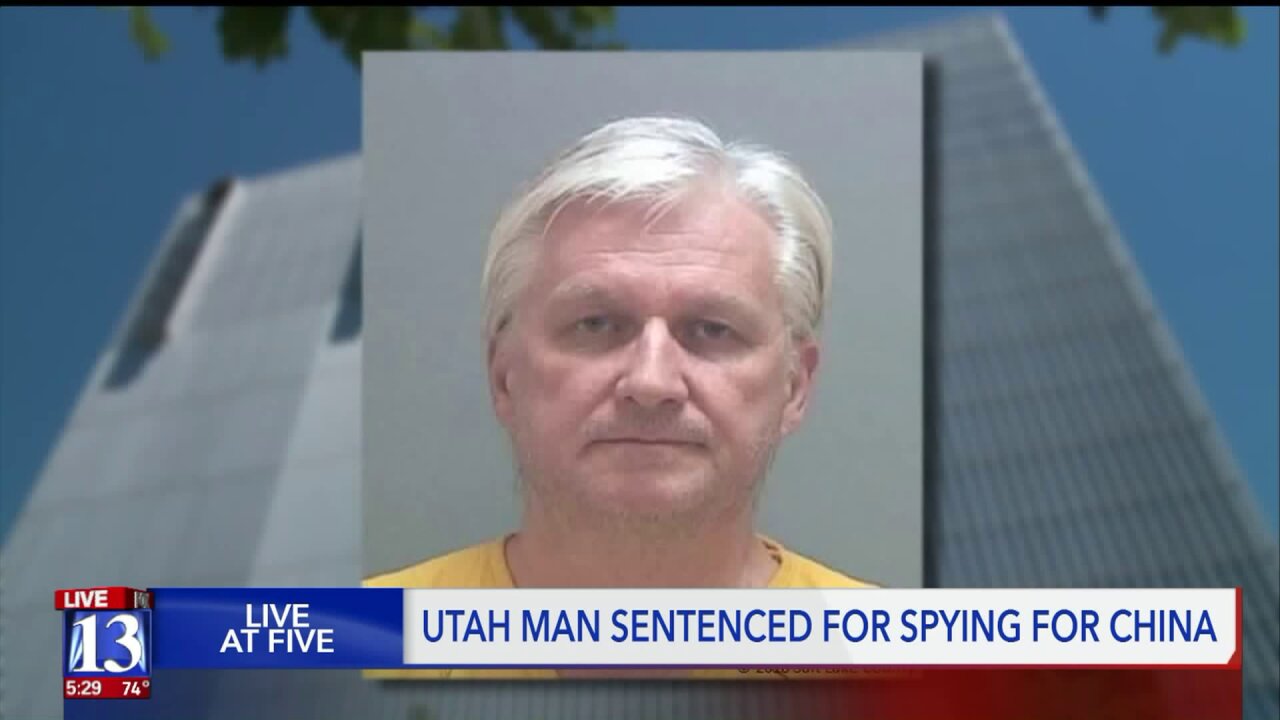 SALT LAKE CITY -- A Syracuse man accused of spying for the Chinese government has been sentenced.

Ron Rockwell Hansen, 60, was sentenced to serve 10 years in prison during a hearing in U.S. District Court on Tuesday attended by numerous relatives and supporters who filled the courtroom. Some cried and were consoled as the sentencing hearing went forward.

Hansen pleaded guilty in March to a charge of attempting to gather or deliver defense information.

"Your honor, there simply are no words to accurately and fully express the depth of regret I have for my decisions and actions. I am so sorry. I apologize to my wife, to my children, to my family members for the pain and damage I have caused them," he told the judge. "I apologize to my colleagues in the U.S. intelligence community. I apologize to my brothers and sisters in arms in the U.S. military. They all deserve better from me. I would give anything to go back and change this. Anything."

Hansen, a former Defense Intelligence Agency officer, was accused of receiving as much as $800,000 for passing along defense information to the People's Republic of China's Intelligence Service during travel between the U.S. and China between 2013 and 2017.

An indictment claimed he tried to gain intelligence information after leaving work for the U.S. government but also offered to work as a “double agent” — including contacting a congressman on the House Permanent Select Committee on Intelligence. However, the indictment originally alleged Hansen never disclosed to the feds that he was also working as an agent of the Chinese government.

Hansen's plea deal called for him to get 15 years in prison. However, U.S. District Court Judge Dee Benson knocked it down to 10 because Hansen has now been cooperating with U.S. intelligence officials.

"It can be used to help us make sure we’re safe. We know what our vulnerabilities are, we know what the Chinese government does to target Americans," Assistant U.S. Attorney Robert Lund told reporters outside court. "How they use that information, what techniques they employ. That’s very valuable intelligence for the United States government."

Lund said they had vetted the information to ensure Hansen was being truthful.

Hansen's wife and children left court, declining to comment. His older brother, Don, told reporters the family was grateful he has cooperated with prosecutors.

"We’re very pleased his cooperation, leaning on his years of service to the great United States of America," he said. "He showed them how it was done to help prevent it in the future. He very much regrets his decisions and choices."