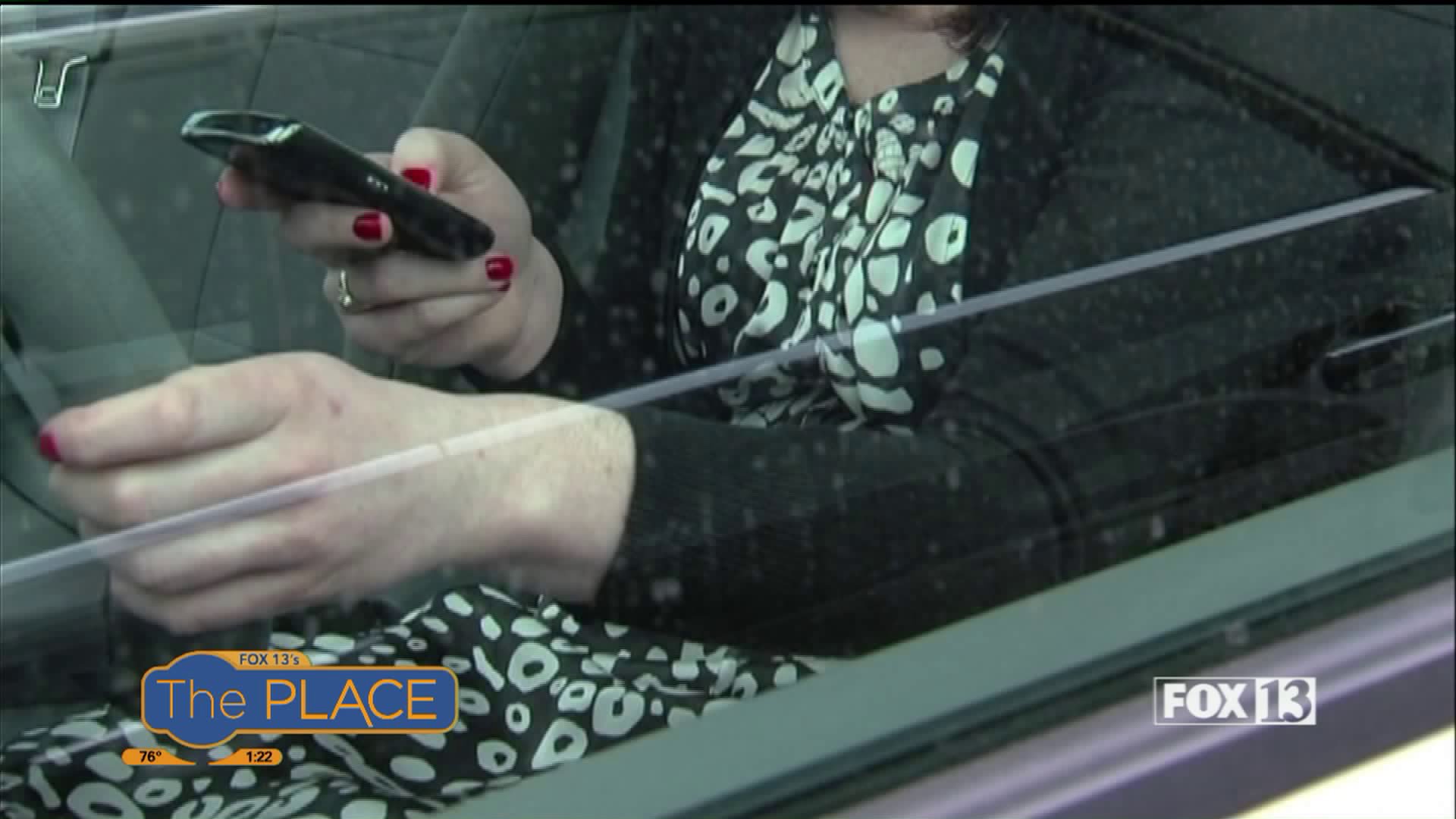 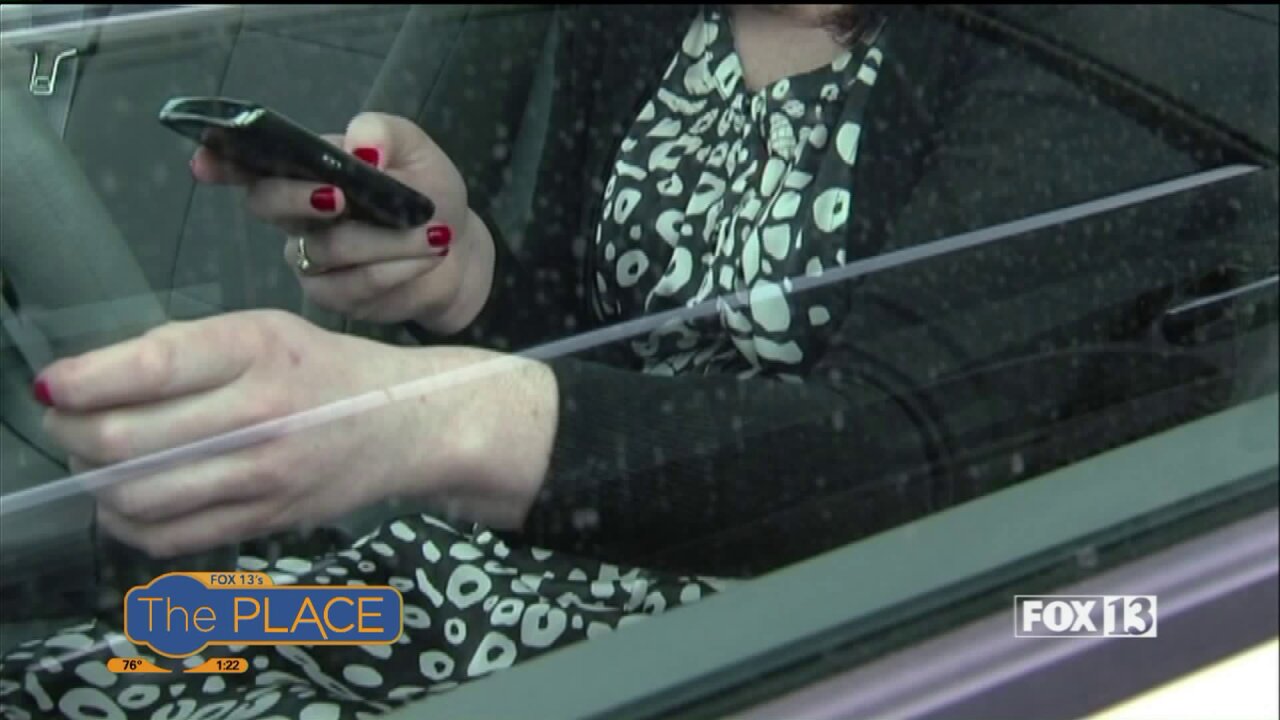 The temptation to use your phone while driving may be big, but the ticket you'd have to pay for breaking the law will likely be bigger.

To help curb that temptation personal injury attorney Craig Swapp came in to Fox 13's The Place to talk about the laws behind using your cell phone while driving and the consequences if you break those laws.

What are the current cell phone driving laws in Utah?

In Utah, and across the majority of the US it is illegal to text and drive. This also extends to surfing the web, sending an email, using social media, viewing or recording video or entering any data into a hand-held device.

What about talking on a hand-held phone? Is that legal or not?

It`s been a matter of some confusion in recent years. Technically, hand-held use of a cell phone while driving, even just for talking, is illegal, however, it can only be enforced if another traffic violation is committed. In layman`s terms, you have to be pulled over for something else. It`s considered a secondary offense.

Is that likely to change?

It could. In February of this year, a bill to completely ban all hand-held cellphone use failed at the Utah House, but it`s a proposal that comes up frequently.

What about crossing state lines? What state laws should Utah drivers be aware of?

Most of the bordering states have similar laws, however, Utah drivers should be aware that in Nevada using a hand-held phone for talking is a primary offense, so you can and very likely will be pulled over for talking on your cell phone behind the wheel.

Is it actually dangerous if a driver is just talking on a hand-held phone?

Absolutely. According to the National Safety Council and an average of 1 million car accidents involve drivers talking on the phone every year in the US. Many of those accidents cause injuries and death.

So the solution for drivers who still want to communicate via cell phone is a hands-free set-up. Does a hands-free call make things danger free?

While hands-free calling and talking is vastly safer than handheld phone use, there are still some dangers. A study done at the University of Sussex determined that drivers are 0.98 seconds slower to respond to hazards while on a hands-free mobile phone than not.

Not even a second! Does that make any difference on the road?

While 0.98 seconds may not sound like much, if you`re traveling 30mph you`re going about 44 feet per second. The 0.98 delay can be the difference between an accident occurring or being avoided.

So what should a driver do when needing to call someone while driving?

In most cases phone calls - like texts - most communications can wait. However, if you must take that call, the best solution is to safely pull-over (or take the nearest exit) and make or turn that call. Another option is to hand your phone to a passenger and tell the caller that you`ll return the call later.

What about using a GPS map system while driving?

Technology has certainly helped the driver trying to find a hard-to-locate address, but it is very dangerous to operate your mapping system - whether on your phone or using your onboard display - while operating your car. I always recommend pulling over to plug in an address or final location.

What about those who are injured in accidents caused by drivers on their phones?

If you cause an accident while talking or texting on your cell phone you will be held responsible for the damages you cause.

Victims of accidents involving distracted driving can get in touch with the personal injury attorneys of Craig Swapp & Associates at 1-800-404-9000.

You can also find them online at www.craigswapp.com or on Facebook.