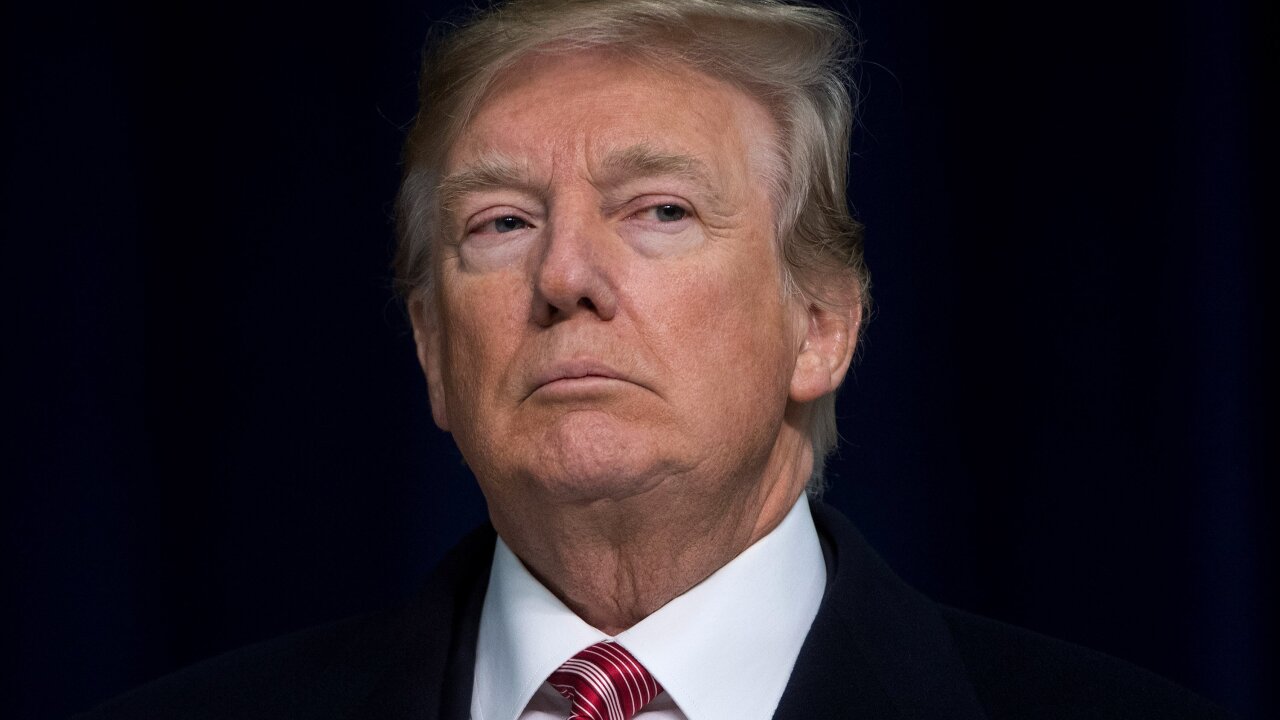 PALM BEACH GARDENS, Fla. — A teacher in Florida is under investigation after a question criticizing President Donald Trump showed up in a quiz distributed to middle schoolers.

A parent whose child attends Watson B. Duncan Middle School in Palm Beach Gardens approached school administrators after his student showed him a multiple-choice question that was part of the quiz, according to CNN affiliate, WPTV.

The quiz, which is still active online, was administered on a mobile and web-based study application called Quizlet. The software trains students through digital flashcards and a variety of games and tests.

“Study sets on Quizlet are created by individual users, each of whom controls both the content of the study material itself, as well as who can view and edit study content they have created,” Quizlet said in a statement to CNN on Thursday.

Watson B. Duncan Middle School’s principal, Phillip D’Amico, sent a letter to parents this week after he was made aware of the quiz through the parent’s complaint, according to The School District of Palm Beach County.

“A question on a quiz given by your child’s Computer Applications teacher yesterday was brought to my attention this morning,” the principal wrote in the letter, which the district emailed to CNN. “The question was inappropriate and demonstrated an unacceptable lack of good judgment on the part of the teacher. An investigation is now underway, and the teacher has been reassigned during this process.

“Because this is an open inquiry, I am not at liberty to share any additional details with you at this point. I apologize for this incident, and for the offensive verbiage used in the question. Thank you for your patience, and your continued support of Watson B. Duncan Middle School.”

The teacher, who has not been identified, remains employed with the district pending the outcome of an internal investigation and has been reassigned to work in a place that does not involve contact with students, the school district told CNN.

Additionally, the parent who complained to the administration has asked to remain anonymous, according to WPTV.