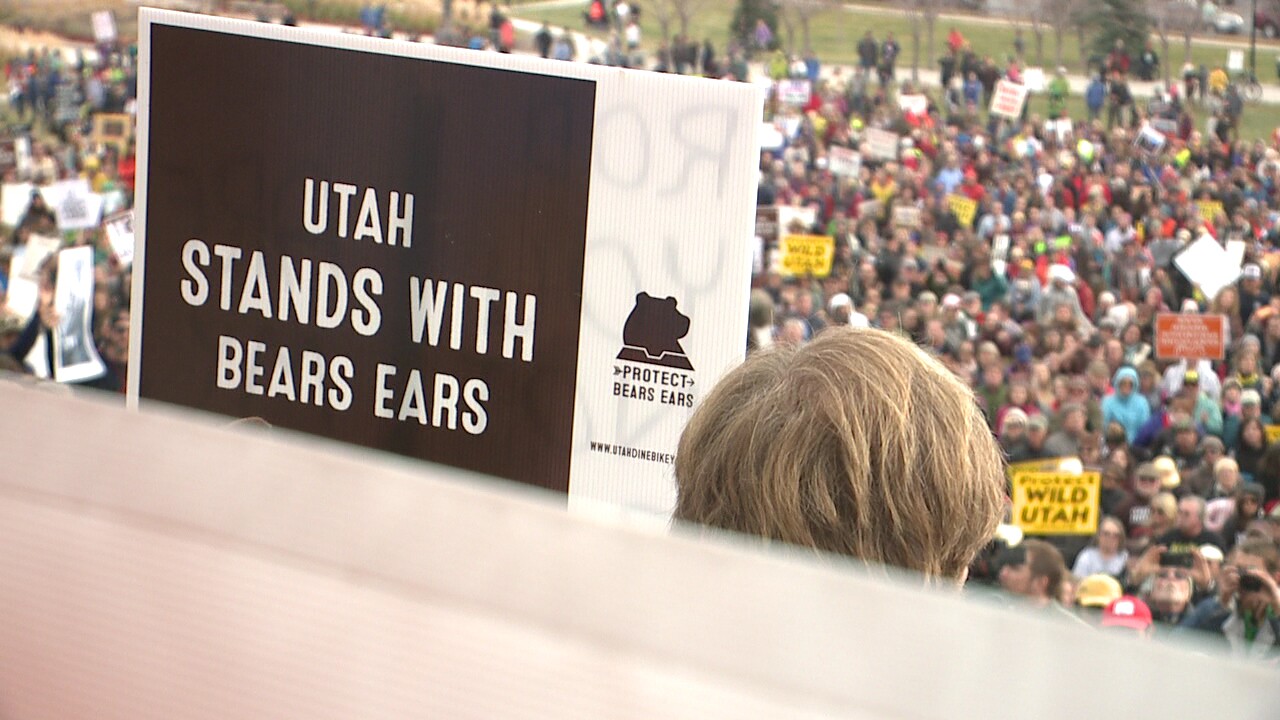 In an order issued Monday night in Washington D.C., U.S. District Court Judge Tanya Chutkan denied the Trump administration’s request to dismiss the litigation. She did allow the U.S. Department of Interior to renew its request once a coalition of tribal and environmental groups filed an amended lawsuit.

The litigation hinges in part on whether Native American tribal groups and environmental groups have standing to challenge President Trump’s power. Judge Chutkan also acknowledged the federal government is planning to release a series of management plans for Bears Ears National Monument.

The judge set an Oct. 7 hearing to discuss the future of the lawsuit and any pending legal motions.

The Ute Indian Tribe, Navajo Nation, Hopi Tribe, Ute Mountain Ute Tribe, and Zuni Tribe are suing over President Trump’s decision to shrink Bears Ears during a ceremony at the Utah State Capitol in 2017. It was a response to a decision by President Obama to create Bears Ears National Monument in 2016.

Utah Attorney General Sean Reyes has intervened in the lawsuit on behalf of the state, while San Juan County has dropped out after political changeover in its county commission. Governor Gary Herbert has hoped for a compromise with the Navajo Nation and other tribal groups, but the tribe has said it wants to original boundaries reinstated.