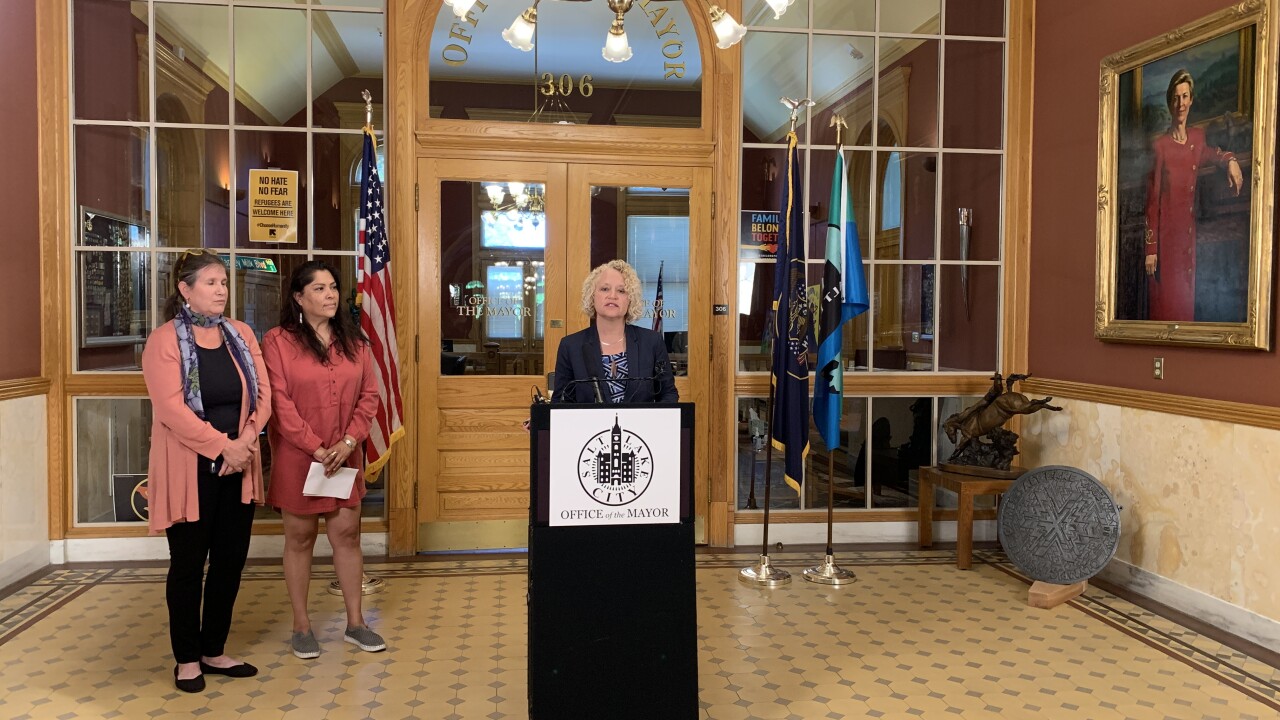 SALT LAKE CITY — Mayor Jackie Biskupski’s lawyers are asking a judge to dismantle the Inland Port Authority, arguing it was created in violation of the state constitution.

“The Authority is not a body the State is permitted to create, and the powers delegated to the Authority are done so in violation of the ripper clause,” her attorneys wrote in a court filing. “The Act also creates two classifications of municipalities without any reasonable basis and violates the Utah constitution for this additional reason.”

“Not only has the State illegally usurped the constitutionally protected powers of our municipality, but it has authorized the treatment of Salt Lake City taxpayers as second-class citizens, denying us the same opportunities enjoyed by others in Utah,” Mayor Biskupski said in a statement Monday. “The Utah State Constitution requires that state laws must be uniform in application, for exactly this reason, so lawmakers can’t discriminate against citizens for political purposes.”

Salt Lake City filed a motion for summary judgment, asking the judge to rule in its favor and undo the Inland Port Authority. The lawsuit was filed after the legislature created the massive project, billed as the single biggest economic development project since Brigham Young entered the Salt Lake Valley.

The inland port, a massive import/export center combining road, rail and air to move goods and services through customs quickly, has faced massive protests and political pushback. Planned on Salt Lake City’s west side, environmental groups and activists have protested it as a land grab with significant air quality impact.

Over the weekend, the Utah Attorney General’s Office and the Inland Port Authority asked the judge to dismiss Salt Lake City’s lawsuit. They are also expected to reply to this latest demand.