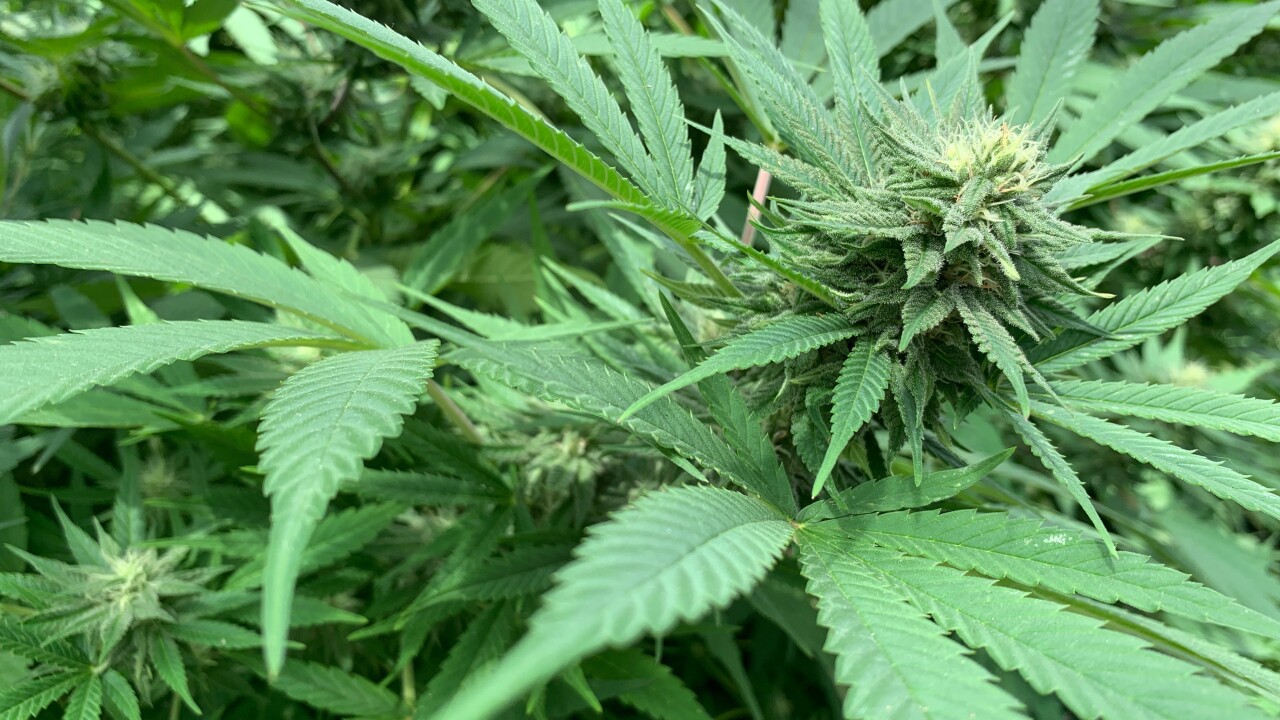 SALT LAKE CITY — The Utah Attorney General’s Office is asking a lawsuit challenging the legislature’s replacement of Proposition 2 to go back to state court.

Together for Responsible Use and Cannabis Education (TRUCE) and the Epilepsy Association of Utah sued last year, challenging the legislature’s replacement of Prop. 2 with its own bill that set up a tightly-controlled regulatory framework over medical cannabis.

Attorney General Sean Reyes’ office originally had the lawsuit moved from state court to federal court over legal questions about the particular statutes being challenged. But now that the legislature has tweaked the replacement bill again, the AG’s Office argued that state court is now the best venue.

“The repeal of the Challenged Provisions moots Plaintiffs’ only federal claim. With only a state-law claim remaining, the Court may now properly remand the case to allow this claim to be resolved in state court,” assistant Utah Attorney General Andrew Dymek wrote.

In a special session earlier this month, the Utah State Legislature did away with a state-run medical cannabis dispensary network in favor of more privately-run “pharmacies.” It follows reporting by FOX 13 where the Davis and Salt Lake County attorneys objected to local health departments handing out medical marijuana to qualifying patients out of fear they could be prosecuted by the feds for drug dealing.

TRUCE and the EAU are getting what they wanted, which is the case being sent back to state court. But it is expected they will keep fighting the state over provisions of the replacement bill.

Read the filing by the Utah Attorney General’s Office here: