Scores of THC cartridges and other drugs seized in West Jordan 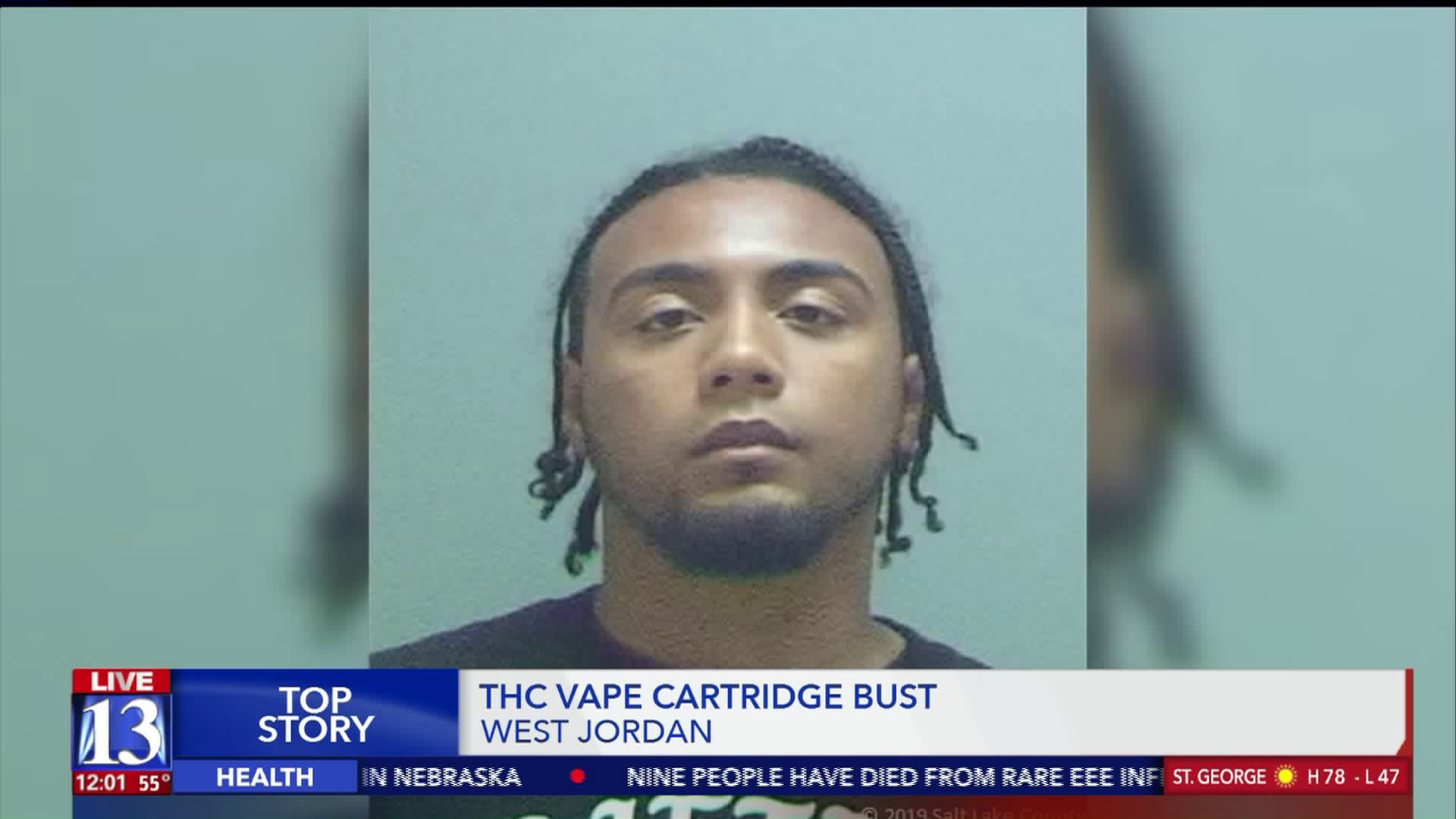 Police arrested a man and seized dozens of cartridges and pounds of marijuana. 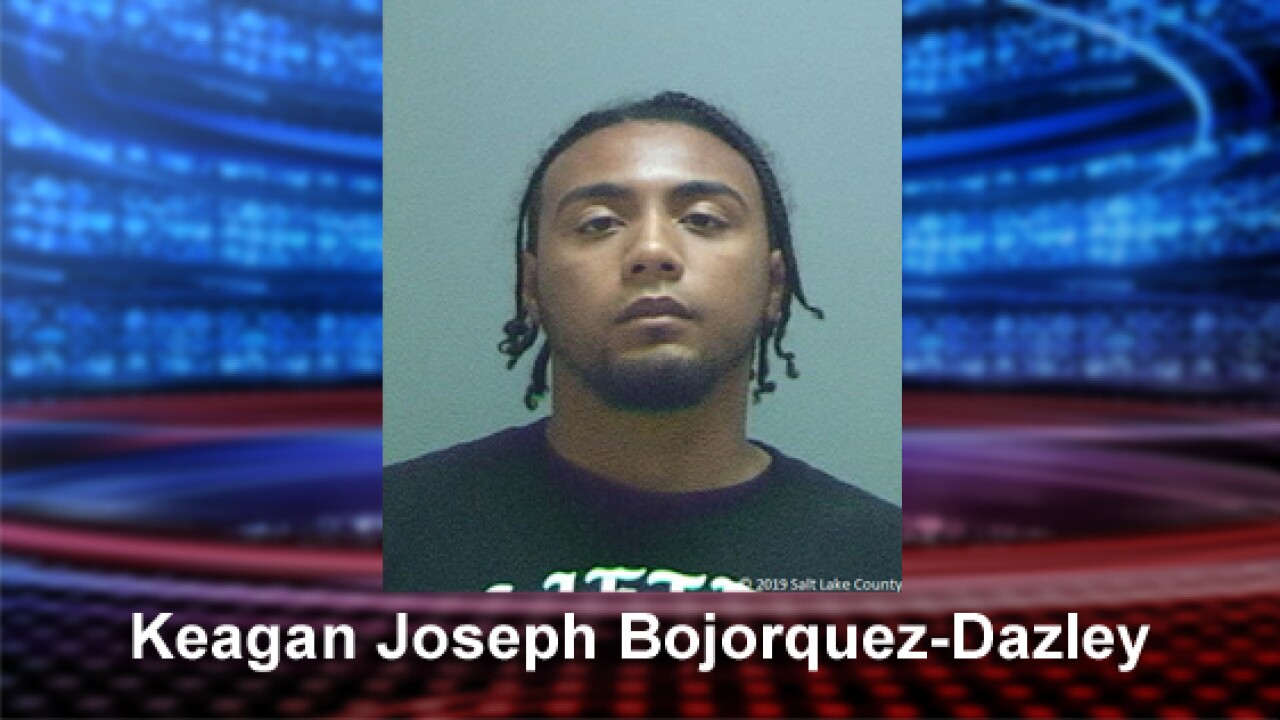 WEST JORDAN, Utah — A Salt Lake County man faces several drug charges after police found him in possession of 3.5 pounds of pot, 116 THC cartridges, THC edibles, LSD and psilocybin mushrooms, according to a probable cause statement.

Detectives served a search warrant as Keagan Joseph Bojorquez-Dazley was leaving his West Jordan home on September 11. In addition to the drugs, detectives found more than $8,600 in cash, pipes and bongs, plastic bags and a scale, the probable cause statement said.

Police began investigating Bojorquez-Dazley after observing him getting into different cars and conducting hand-to-hand exchanges, the statement said.

"Assisting detectives conducted several traffic stops of vehicles involved in hand-to-hand transactions with Bojorquez-Daley and the individuals were found in possession of marijuana or other THC products and that they admitted they had purchased from Bojorquez-Daley," a detective wrote.

Bojorquez-Daley waived his Miranda right to remain silent by admitting to investigators that he sold marijuana and THC products, and that he had purchased a pound of marijuana from two different suppliers, the probable cause statement said.